Just under half (43%) of carers are considering leaving fostering in the next two years due to the rising cost of living, with 3% turning to food banks to feed their family and 93% of carers saying they have cut back on activities and hobbies for children.

Nine in 10 report feeling “worse off” than last year and 66% are taking measures to cut back on energy consumption.

The research, published by Foster Talk, comes at a time when the sector has already been struggling to find carers to look after vulnerable children. The recruitment deficit for foster carers was predicted to reach 25,000 by 2026 – a number set to significantly worsen if current carers quit the system.

There are currently around 45,370 fostering households and 76,640 foster carers looking after more than 67,000 children in England, with the total number of looked-after children 100,000.

According to Rachel Cole, director of operations at FosterTalk – which provides advice, practical guidance and independent support to carers and services – “the number of carers is already declining owing to other factors and pressures, such as retirement and existing fostering allowances already being insufficient to enable carers to provide adequate support” and “the cost of living crisis is only worsening the situation to a point where  carers are at breaking point”.

Martin Barrow, a foster carer and campaigner who produces a weekly bulletin on children’s social care issues, told Byline Times that “foster carers are normal families and they have the same concerns as all other families at this time” but that there are “additional problems arising from the fact you are a foster carer”.

Foster carers receive a weekly allowance from the local authority which varies depending on where a carer lives, the ages and number of children, and if the child has specific needs. The minimum, according to the Government website, is between £137 to £240 per week.

“You have the extra costs of petrol, of housing – then the costs of making sure the child you are caring for can take part in activities they love,” Barrow said. “We are fostering a child who plays sports, so there’s driving them to the games, covering costs of the equipment. Some months we don’t spend all of the allowance but other months the allowance quickly disappears.”

For Barrow, local authorities can help relieve some of the financial pressures on carers to avoid people leaving the sector – including reassessing the weekly allowance because, even before the cost of living crisis it “was not rising with inflation”.

According to the data from Foster Talk, only 44% of carers have received an uplift in their allowance in recognition of rising costs in the last six to 12 months. 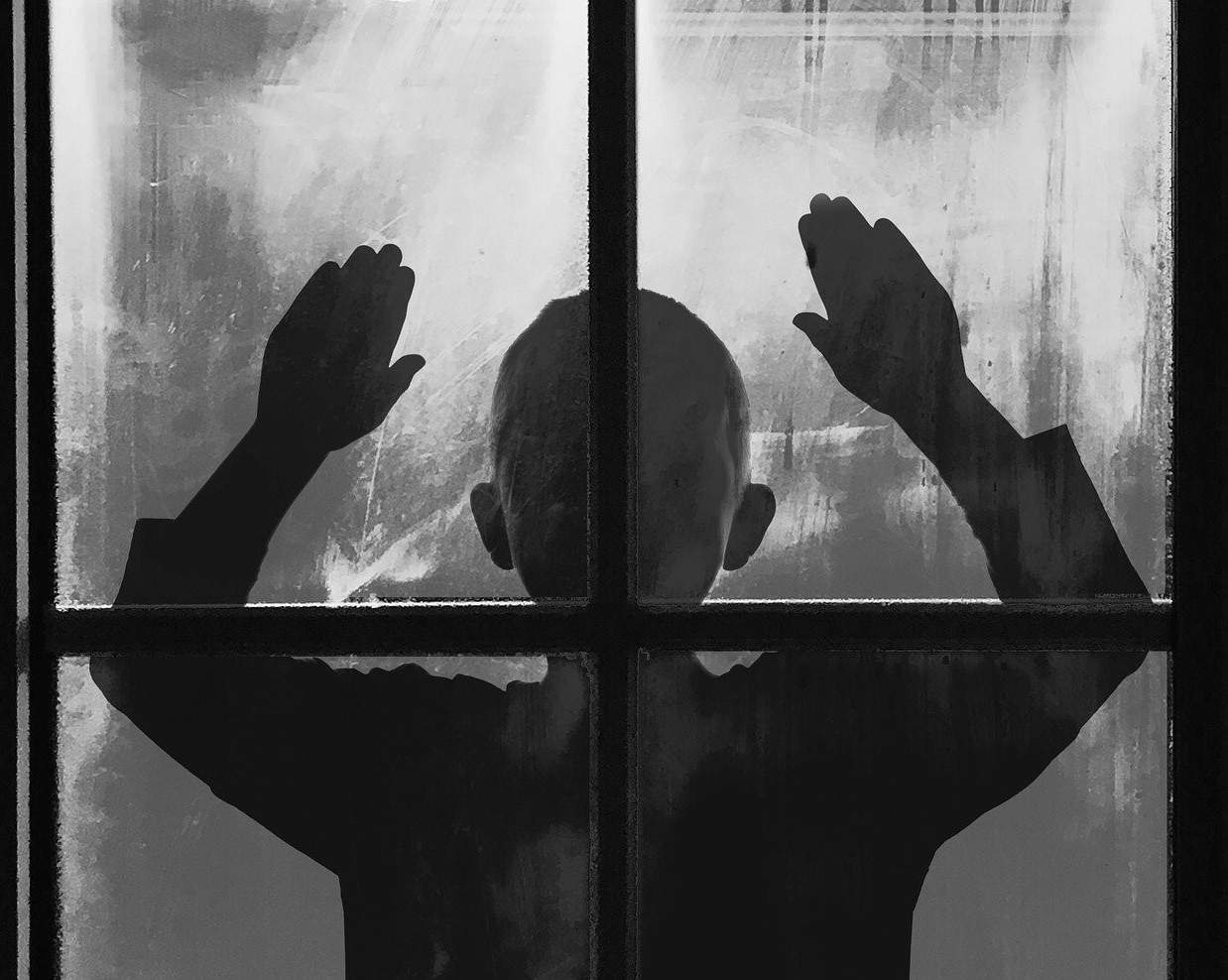 Little wonder then that one in five respondents to Foster Talk’s survey said that they are currently in debt due to the cost of living crisis, with a further 31% expecting to be in debt in the next three to six months. Since February, 30% of foster carers have borrowed on credit cards and 15% have borrowed money from friends and family.

“Local authorities could help with the cost of school uniforms and supplies,” Barrow added. “Children have to go to school and wear the uniform enforced by the local authority. Teenagers are also required to have mobile phones and the local authority could assist with arranging the phone contract, too.”

But crucially, local authorities need to pay on time so that carers are not out of pocket.

“We were caring for children that were going to school in another area and we spent hundreds if not thousands of pounds on train fares and petrol,” Barrow told Byline Times. “If there are delays in getting the money back, that can put real pressure on households who simply can’t afford it.”

“We know foster carers are not the only group of families feeling the pinch right now,” said Rachel Cole. “However, around three-quarters of all looked-after children in England rely on foster care and, typically, children experiencing the care system have significantly poorer outcomes than their peers without care experience.

“Inequalities between local authorities and independent fostering services in their policies around foster carer support packages, alongside the lack of professional status afforded to foster carers, is creating extra pressures that will see the children impacted, exacerbating the inequalities that already exist and affecting their chances of better outcomes.”