Without the Human Rights Act, Jack Marshall could not have argued for the right support that ultimately helped him fulfil his university dream.

Marshall, who has physical and learning disabilities, has just graduated from Staffordshire University with a law degree. The 24-year-old says his achievements are down to his – and his mother’s – tenacity in challenging the decisions of public authorities about his support, often relying on human rights legislation to do that.

“When we were looking for secondary schools, we found a specialist school but the council – as my local education authority – said there was another one that was nearer,” says Marshall, a self-advocate with charity Learning Disability England. But he knew the specialist school would be more suited to his special educational needs and help him meet his higher education ambitions.

“My arguments to the council were based on human rights,” he adds.

The Human Rights Act 1998 is a vital tool that people and their families can use to make the health, care and education systems support them better. It requires judges and public bodies to interpret other laws in ways that respect human rights.

But the Act is at risk of being weakened under the Government’s plans to replace it with the Bill of Rights, which is due for its second reading in the House of Commons this month.

The Government says the Bill of Rights would reduce the “burdens on public authorities”, enabling public services to do their jobs “without the constant threat of having to defend against expensive human rights claims”. 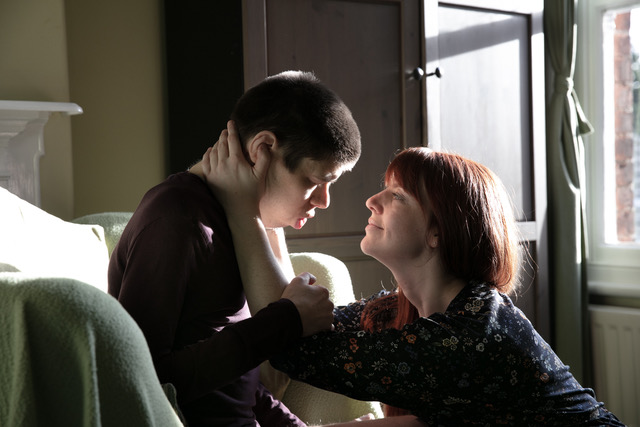 But campaigners like Marshall worry that the new law will weaken the onus on public bodies to act and that this will damage people’s ability to argue that human rights protections must be upheld.

While the overhaul has hit the headlines and prompted warnings from United Nations experts on rights being undermined, the impact on autistic and learning disabled people is being overlooked.

For Gary Bourlet, co-founder of Learning Disability England, “so much of what we rely on to challenge decisions about inadequate support is grounded in human rights”.

“Some people are telling us that everything now feels so complex and interlinked with the Bill of Rights, that they worry they’re at risk of losing some of their rights without quite realising they were under threat,” he says.

Marshall’s experience shows how the Human Rights Act has helped people secure everyday support, but his example is not the only one.

The British Institute of Human Rights has highlighted how a parent used the Human Rights Act to challenge mental health hospitals over the treatment of her autistic son. The teenager was held in institutions between the ages of 14 and 18, handcuffed, transported in a cage and locked in a seclusion cell.

The parent successfully argued for his discharge using sections of the Human Rights Act relating to the need to protect people from inhuman and degrading treatment and respecting people’s private and family life. She challenged the decision to hold her son under the Mental Health Act, because it was not compatible with upholding his human rights. The young man now lives in his own home with a bespoke package of care and goes to a local college.

For others, like Finn Humphrey, a 19-year-old from West Sussex, the value of the Human Rights Act has only just emerged.

Humphrey has profound and multiple disabilities, uses a wheelchair and is tube-fed. Since he left his special school in July, his leisure and educational activities have ground to a halt. A carer, paid for by social care funding, supports him for two weeks a month, helping with his essential needs.

Humphrey’s support has been decimated by a combination of funding cuts, low staffing levels caused by the Coronavirus and his age (the move from child to adult social services is notorious for leaving people with gaps in support).

His mother Rowena says she struggles to find any activities for Finn now he’s left school. “His education, health and care plan [setting out a young person’s special educational support needs] is meant to last until he’s 25, but all the residential colleges I applied to refused to take him this year because they say they can’t meet his complex needs,” she says. “One has said no for next year too. He’s waiting for an assessment at another for 2023.

“Finn’s generally happy, if occupied. He has a gentle nature, likes being out in the fresh air as much as possible and enjoys being active. He’s nosy and inquisitive. He’s used to being busy but that’s all stopped. I haven’t used the Human Rights Act yet but I can see how it could be valuable in arguing for Finn to be able to be more active in his community and carry on in education.” 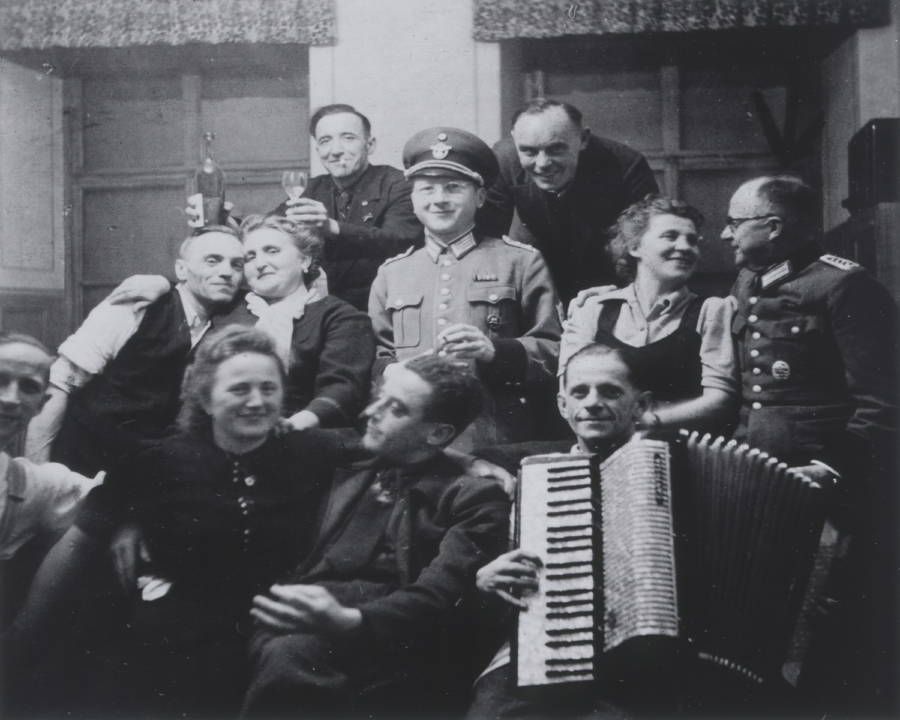 As the Government plans to blunt human rights, a recent parliamentary report shows that it should be doing the exact opposite.

A report by the Joint Committee on Human Rights has warned that people who use care services need stronger human rights protections. Autistic people and people with learning disabilities are a significant focus of the report.

It includes a survey of some 350 people, 88% of whom said they had had their human rights, or those of a close friend or relative, undermined within a care setting in England in the past five years. Examples include restrictions on care home visits remaining in place despite being introduced on a temporary basis during the pandemic. Others said care treatment was wrongfully withheld through ‘Do Not Resuscitate’ notices.

“Some of the provisions of that Bill will impact on the ability of vulnerable care users to have their human rights respected,” the report states. “The Government should consider very carefully the impact of its Bill of Rights proposals on those in care settings and the Department of Health and Social Care should publish such analysis.”

The Bill of Rights comes as disabled people and families are still reeling from the harm to their rights and visibility after the Coronavirus pandemic, as Byline Times has previously reported.

The virus was the leading cause of death for people with a learning disability in 2021. Having borne the brunt of the crisis, this population is now likely to be hardest hit by the cost of living crisis, given the extra living costs paid by disabled people (an extra £583 a month, according to charity Scope).

“It just feels that disabled people have got a rubbish hand,” says Jack Marshall. He warns of what might happen if people’s legal rights to challenge decisions is removed.

“The worst possible outcome of the new Bill of Rights is that we aren’t protected under law, and organisations and local authorities think they can boss us about,” he adds. “We won’t be able to go to our schools or be able to access activities or get the benefits we need.”

Saba Salman is the editor of ‘Made Possible: Stories of Success by People with Learning Disabilities – In their Own Words’. She is chair of the charity Sibs, which supports the siblings of disabled children and adults. Her sister Raana has a learning disability