In terms of its access to the world, the UK is struggling to keep up with its peers, observes Professor Christopher Phillips

The value of the UK’s passport continues to struggle in the wake of Brexit. Every year, the Henley Passport Index ranks all the world’s passports according to the number of destinations their holders can access without a prior visa, and the UK’s place has suffered ever since the 2016 EU Referendum.

In the years before the historic vote, Britain’s passport was the most ‘powerful’ in the world, ranking first on the index from 2013 to 2015. Since then, it has tumbled as low as seventh, improving only marginally to sixth when the 2022 index was published this month.

This decline is unsurprising. Brexit has made travel more difficult for those holding the UK’s new blue passport, with rules about stamping entry and exit into the EU and plans for a €7 visa-waiver form adding new delays and costs.

However, British citizens still have visa-free entry to the EU, so while these recent impositions are inconvenient, they haven’t greatly impacted the UK’s passport ranking. Looking closer at the Henley Index, the UK actually has visa free access to more countries today, 187, than the 175 it did when it topped the table in 2015. Rather than being caused directly by Brexit, Britain’s fall is primarily because other states have overtaken it, gaining greater access at a faster rate.

But Brexit may be an indirect cause. Such has been the UK’s preoccupation with, first, negotiating its departure from the EU and, thereafter, dealing with the fallout, its capacity for other areas of foreign affairs has been squeezed. London has understandably found bandwidth to deal with major crises like the COVID-19 pandemic and the invasion of Ukraine but, beyond this, most foreign policy energy has been focused on signing trade deals that replace or replicate what Britain already had when it was part of the EU.

Little capacity has been found for expansion into frontier markets or enhancing visa free access to new countries. For all the talk of ‘Global Britain’, London has actually been in a state of relative foreign policy paralysis since 2016, distracted by internal politics and its turbulent relationship with the EU. 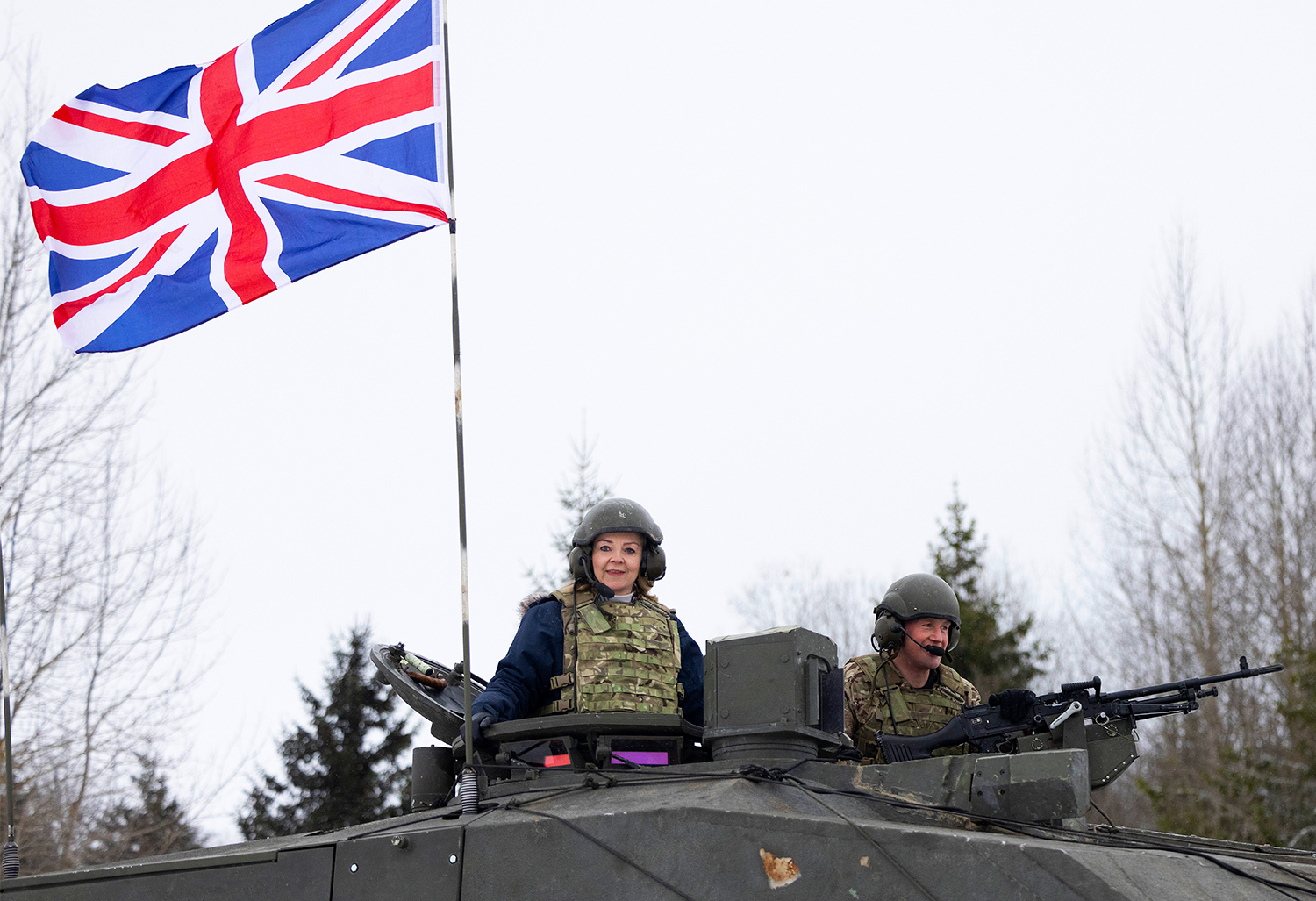 The stronger performers in the Passport Index, by contrast, have prioritised expanding their access to new countries, facilitating improved trade and tourism. Germany, for example, has remained in the top three throughout the last decade.

However, the most impressive countries have not been European but rather Asian, with governments that have actively pursued strategies to improve access for their citizens. Japan is currently the top ranked state, but Singapore and South Korea have been more remarkable, rising from eighth and ninth respectively to joint second in the last decade. By signing a wide array of new trade and visa agreements, these Asian economic powerhouses have now overtaken the UK.

An equally impressive performer is the UAE, climbing to 15th in the table. This is still a way behind Britain, though the Emirates now has access to more states, 176, than the UK had when it topped the table. The speed of the UAE’s rise is impressive, having ranked 42nd as recently as 2015. As with Singapore and South Korea this is no accident but the result of a concerted policy and effort.

Abu Dhabi created a Passport Force tasked with the specific goal of getting the UAE passport listed among the top five in the world by 2021. It has achieved this on other passport tables, though not yet the Henley Index, and the dramatic climb shows the results of having a focused goal. As part of a wider expansion of international diplomacy by the UAE, Abu Dhabi has pursued multiple free-trade and access agreements in the last few years, including becoming the first Arab country to gain visa-free access to the EU’s Schengen area.

Such a clear strategy currently appears to be beyond ‘Global’ Britain.

With bandwidth once again taken up this summer with domestic politics, whether it be the Conservative leadership election or the cost of living crisis, it seems unlikely that foreign affairs will return to the top of the priority list any time soon, let alone something approaching a strategy beyond soundbites and loose goals.

The fall in Britain’s passport rank isn’t, after all, so much about a loss of access to visa free travel for UK citizens. Rather, it is symptomatic of a country internationally adrift and leaders who lack the foresight to find its way once again.