The UK’s biggest energy providers have paid more than £172 million as a result of regulatory breaches since 2010, Byline Times can reveal.

At a time when energy bills are spiralling and reforming the sector is being debated, an important factor must be the violations committed by the nation’s dominant firms over the last decade.

The largest penalties have been paid by British Gas, worth some £36 million – including being penalised last year, alongside 17 other suppliers, for over-charging customers who switched to another supplier or tariff.

E.ON and Npower, the latter now owned by the former, have each paid £31 million over this time period, Scottish Power has been penalised to the tune of £30.35 million, SSE has paid £21.6 million, and OVO – which bought SSE’s retail arm in 2020 – has paid £13.6 million. Many of the regulatory breaches committed by SSE were recorded before OVO’s takeover. EDF rounds off the list with penalties of £8.9 million.

All of the calculations were made using the Good Jobs First violations tracker UK. None of the suppliers responded on the record to Byline Times’ request for comment.

The Government has pledged a £15 billion package of energy support measures, though there have been widespread calls for more support, with energy bills set to rise in October and again early next year.

The Labour Party has proposed that the Government absorb the cost of future price rises – with the state effectively paying the difference between current bills and the rate that households will be expected to pay from October onwards, at a cost of some £29 billion.

Some have gone further, however, with former Labour Prime Minister Gordon Brown suggesting that the energy price cap should be suspended, nationalising suppliers unable to offer affordable rates. 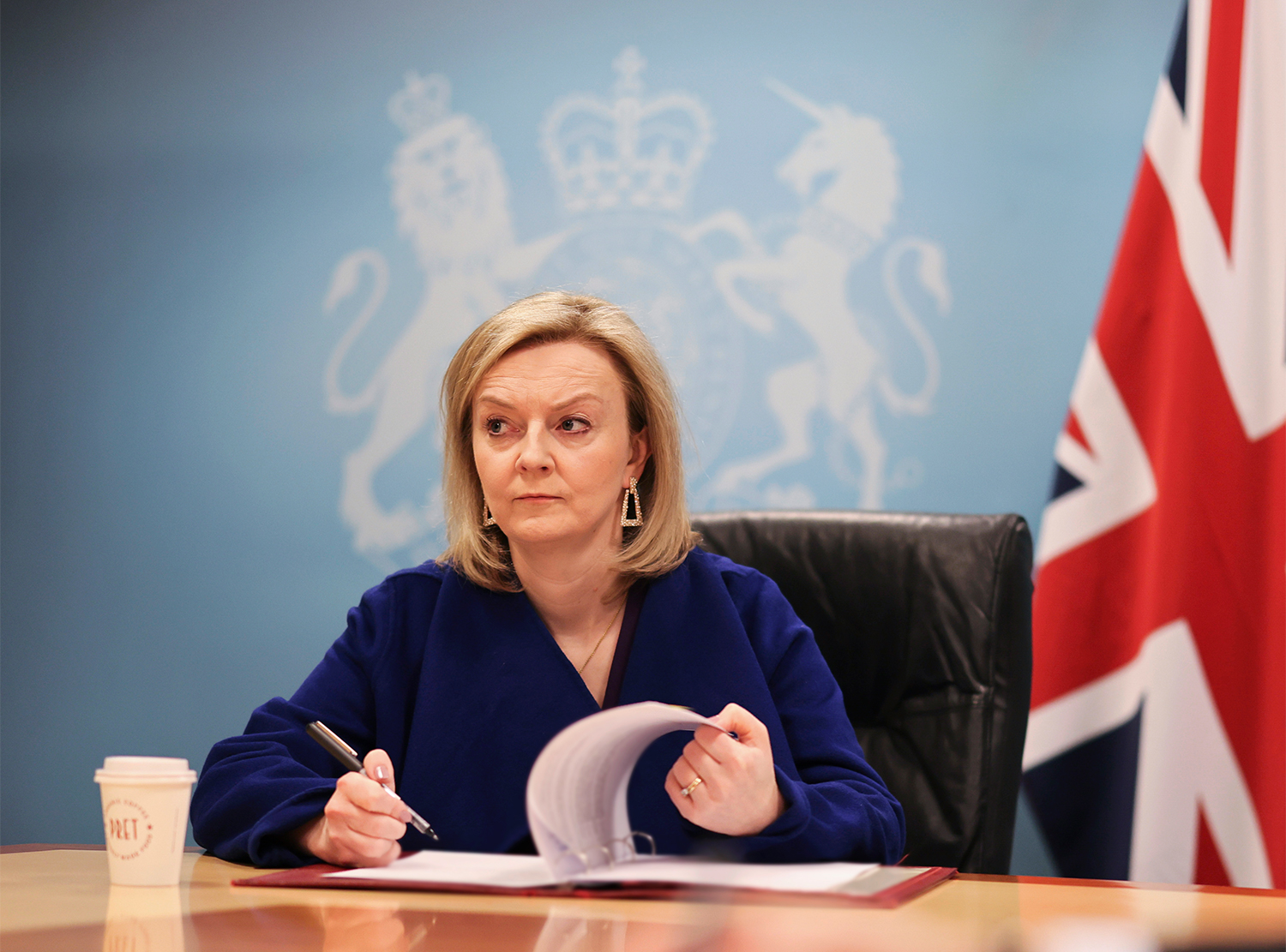 Labour Leader Keir Starmer has rejected these nationalisation pleas, despite supporting “common ownership of rail, mail, energy and water” during his leadership campaign.

The world’s big five oil companies logged bumper profits of £50 billion during the first half of 2022, while British Gas’ adjusted operating profits for the six months ending in June rose to £1.34 billion from £262 million a year earlier.

Some are lamenting the breaking of promises by Starmer, while others hope that Liz Truss will break hers.

Polls suggest that the Foreign Secretary will comfortably win the Conservative leadership contest. However, Truss has been reticent about promising direct Government support to help with energy bills – instead favouring tax cuts that will benefit the richest households.

Her flagship plan to reverse the current Government’s increase in National Insurance, for example, will benefit the poorest households by just 76p a month, while benefitting the richest households by £93.19 a month.

Any solution to the present crisis involving collective ownership or the dampening of profits would also seem to be off the table under a Truss premiership, with the frontrunner telling Conservative members that she doesn’t support a further windfall tax on big energy profits.

“I don’t think profit is a dirty word, and the fact it’s become a dirty word in our society is a massive problem,” she said last week.

Meanwhile, the current Government has said that it will not be offering any new support for families – claiming that the task belongs to the next prime minister and their chancellor.

“The truth is that, without a plan the Government, is lurching from one crisis to another, failing to address the anxieties of families who see nothing more than pain now and pain later,” Gordon Brown wrote, announcing his cost of living ideas. “Only bold and decisive action starting this week will rescue people from hardship and reunite our fractured country.”