If you are Russian, war is your default state of affairs under Vladimir Putin – because the state has failed. The Russian President’s 22-year rule has been marked by constant conflict, not that the men and women of the Russian military are risking their lives ‘in service of their state’ – in reality, they are serving Putin’s bloodthirst.

His rise to power was itself the result of a series of bloody acts of mass violence. In May 1999, Putin became the Russian Prime Minister under President Boris Yeltsin. From that leverage point, the network around Putin began its machinations to install him as head of state. To enable this move, several tactics were employed, including the blackmailing of the Yeltsin family over the Mabetex affair.

But, in order to ensure that Putin would be able to win the presidency – at a time when elections in Russia were new but relatively accepted – the former KGB officer needed an event that would make him, in the eyes of voters, a national hero. He, of course, chose war.

In her remarkable book Putin’s People, journalist Catherine Belton observes that, when Putin was on the verge of securing Yeltsin’s nomination for the post of acting president, Putin withdrew for several days to the gated Ozera Collective community that he and his FSB cohorts had built from the funds they had illegally amassed while Putin was part of the team of St. Petersburg Mayor Anatoliy Sobchak. The isolated deliberations and planning lasted for several days. Shortly afterwards, powerful explosions ripped through apartment buildings in Moscow, Volgodonsk and Buynaksk. The apartment bombings cost the lives of more than 300 people. They were Russian citizens, murdered while they slept.

‘There Can Be No Concessionsor Negotiations with Putin’ 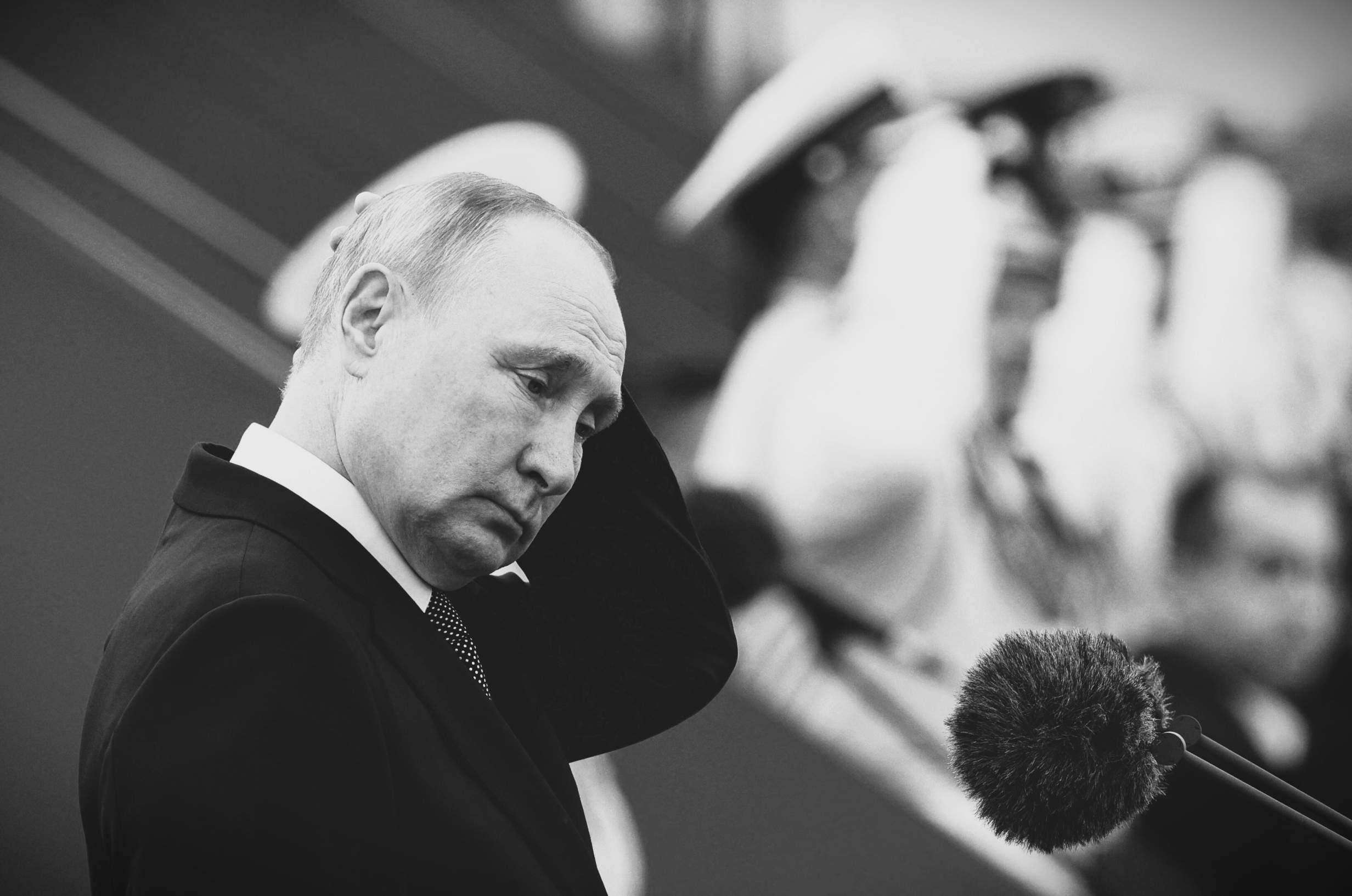 The apartment bombings were blamed on Chechen separatists and they became the justification for the second Chechen War, which was the event around which Putin created his national reputation and thus sealed his capture of the Russian presidency. There is ample evidence that these bombings were the work of the FSB, Russia’s security service – a state organ that Putin had been the head before prior becoming Prime Minister.

To the Russian people, this special military operation had to be justified and was sold as wiping out terrorists. They either turned a blind eye to or enjoyed watching the annihilation of cities like Grozny. They shrugged their shoulders at the loss of 60,000 lives. With that, the rot set in to Russia’s collective thinking.

The Chechen War did not end with some glorious military victory of Russia’s armed forces – it ended when Putin co-opted Ramzan Kadyrov to bring hostilities to an end. Kadyrov was bribed with a personal fiefdom and access to riches beyond his wildest dreams.

As one war ended, another was soon needed.

On 8 August 2008, Russia invaded Georgia. Propaganda informed the Russian people that it was necessary to ‘protect’ the ‘separatist’ territories of South Ossetia and Abkhazia. In reality, Russia had appointed Russian nationals to senior leadership positions in those territories years earlier, and it was Russia running the show there.

Russia now occupies 20% of the sovereign state of Georgia. The narrative of separatists being supported by Russia was, of course, to be redeployed when Putin turned his attentions to Ukraine.

Between Georgia and Ukraine, the Russian President found an excuse to satisfy his barbaric impulses in service of, and in partnership with, Syrian President Bashar al-Assad. Putin’s imperative here was to prevent an autocrat being toppled by a popular revolution.

Assad had been struggling, even with his own brutality, to quell the stirrings of revolution for some time before Putin joined the fight and ordered the Russian air force to obliterate entire cities with the blanket justification that those standing against Assad were terrorists. Given the ‘War on Terror’ and the rise of extremist groups, this was an easy story for people to accept. 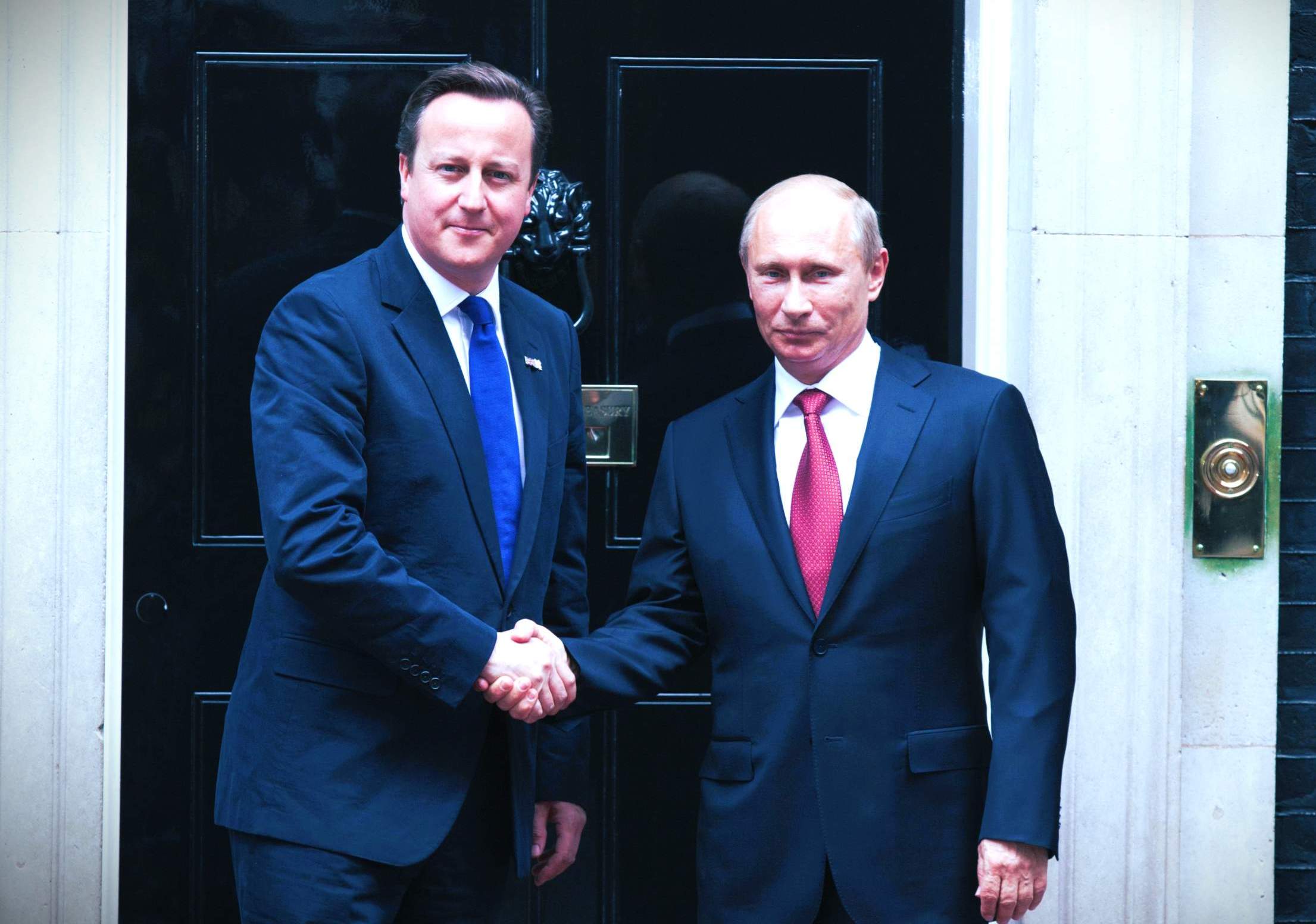 Russia’s war in Ukraine began in 2014 and expanded this year. The reactions from the Russian people have been consistent – a majority support this war, despite the baseless justification that Ukrainians are the modern-day equivalent of the Nazis. For more than 20 years all the Russian people have known is war. The scenes in Ukraine are acceptable because Ukraine deserves it – just like the people of Chechnya, Georgia and Syria deserved their fates too.

Russia, as a nation, has arrived at a place of a collective sickness.

There are those who are indifferent to the war crimes being committed by the Russian Army in Ukraine, and there are those who are knowingly supporting such evil. In monitoring this war, I have seen instances of wives granting their husbands permission to rape Ukrainians and of mothers listening to the tales of torture told to them by their sons. Not a few times, not even dozens of times, but hundreds of times.

The people of Russia know what their country is doing – and they either don’t care or think that it is normal, because war is not an abnormal occurrence for Russian citizens. It is the default.

The kind of collective madness we are witnessing in the people of Russia today has historic parallels, as noted historians of Nazism and fascism have been telling us for months. It has been built, cumulatively, over many years and many wars. The responsibility for destruction in Ukraine ultimately belongs with all of the Russian people.