Why did Amnesty International Ignore My Warnings about their Ukraine Investigation?

Russian Government officials are already using the recent Amnesty International criticising the Ukraine Army’s defence of Ukrainian cities to justify their atrocities. Amnesty International staff can’t say they weren’t warned this could happen. I tried to tell them this was the danger just three months ago.

In May this year, I was sat around a table with Donatella Rovera, Amnesty International’s Senior Crisis researcher predicting their upcoming report would land like a lead balloon. We were in the kitchen of our hotel in Kramatorsk, the administrative capital of Ukrainian-controlled Donetsk and we could hear the boom of artillery outside our windows every hour.

Rather than expressing shock at the relentless Russian bombardment, the Amnesty staff seemed much more concerned with the fact that a Ukrainian army unit had taken refuge in the basement of a college building.

“All government’s lie to you, your job as a reporter or researcher is to be strictly impartial and report only the facts.”

We’d all been to the building: an abandoned language school in the frontline town of Bakhmut which had been turned into a temporary barracks for a Ukrainian unit. This is not a war crime. A military is perfectly entitled to set up in an evacuated educational institution, although of course that building can no longer claim civilian protection and there was a mainly abandoned civilian apartment block over the road, which had not been fully evacuated.

But Rovera was insistent that this military presence in a populated area was a “violation of international humanitarian law”’. When I pressed her on how the Ukrainian Army was supposed to defend a populated area, she said that it was irrelevant.

By that logic, I continued, Ukraine would have to abandon the major locations such as the city of Kharkiv. “Well, they must avoid as far as possible taking positions in a populated area,” she replied. “International humanitarian law is very clear on this.”

I suggested her coming Amnesty International report would be received badly if it failed to differentiate between defensive and offensive operations in urban areas. But it appeared the authors’ minds had been made up: Ukraine was endangering its own civilians by the mere act of attempting to defend its cities.

Another oversight in the report I was personally witness to. In regard to civilian evacuations, Amnesty International claimed it was “not aware that the Ukrainian military who located themselves in civilian structures in residential areas asked or assisted civilians to evacuate nearby buildings”.

In fact, Ukrainian authorities and the military frequently insisted that civilians leave the active fighting zones and offered evacuation assistance to those who wished to do so.

I was in one of the locations mentioned in the Amnesty report, a school block in the under-fire city of Lysychansk, with Ukrainian soldiers as they offered an evacuation ride to any civilian residents who wished to leave. Three did, and we travelled with them as we returned to safer locations. I had reported this all at the time.

Jack Watling, a Senior Research Fellow for Land Warfare at the Royal United Services Institute, also suggested that the report “demonstrates a weak understanding of the laws of armed conflict”.

“You need to balance military necessity with proportionality, so you need to take reasonable measures to protect civilians but that must be balanced with your orders to defend an area,” He told Byline Times. “If the enemy is attacking a certain urban area, then you are going to need to occupy it. There is no war in history where civilians have completely removed themselves from the combat zone.”.

Watling also pointed out that the report’s suggestions that Ukrainian forces should relocate to a nearby field or forest “demonstrated a lack of understanding of military operations and damages the credibility of the research.” These recommendations he said “are pointless, frivolous and trivial.”

In response to the many criticisms of the Amnesty International report, Agnes Callamard, the organisation’s Secretary General tweeted: “Ukrainian and Russian social media mobs and trolls: they are at it today attacking @amnesty investigations.”

These ‘mobs and trolls’ seemed to include the head of Amnesty International’s Ukraine branch, who resigned in protest after the report’s publication, saying that local staff had very little input on the report and that it omitted crucial facts and context.

Donatella Rovera also appeared as an expert witness in a CBS Documentary whose publicity initially claimed that only 30% of Western weapons supplied were reaching the front: a completely unverifiable figure that, in the documentary itself, came from the Blue Yellow aid organisation in regard to non-lethal aid, which has since said it was misrepresented.

Rovera told CBS “we have no way of knowing where these weapons go.” Given the risks of interdiction by Russian missiles, the location of weapons supplied to Ukraine is one of the most heavily guarded military secrets in the world, and unlikely to be shared with a researcher for Amnesty International.

CBS later retracted the segment in question and said it would re-release the documentary later with more up to date information. 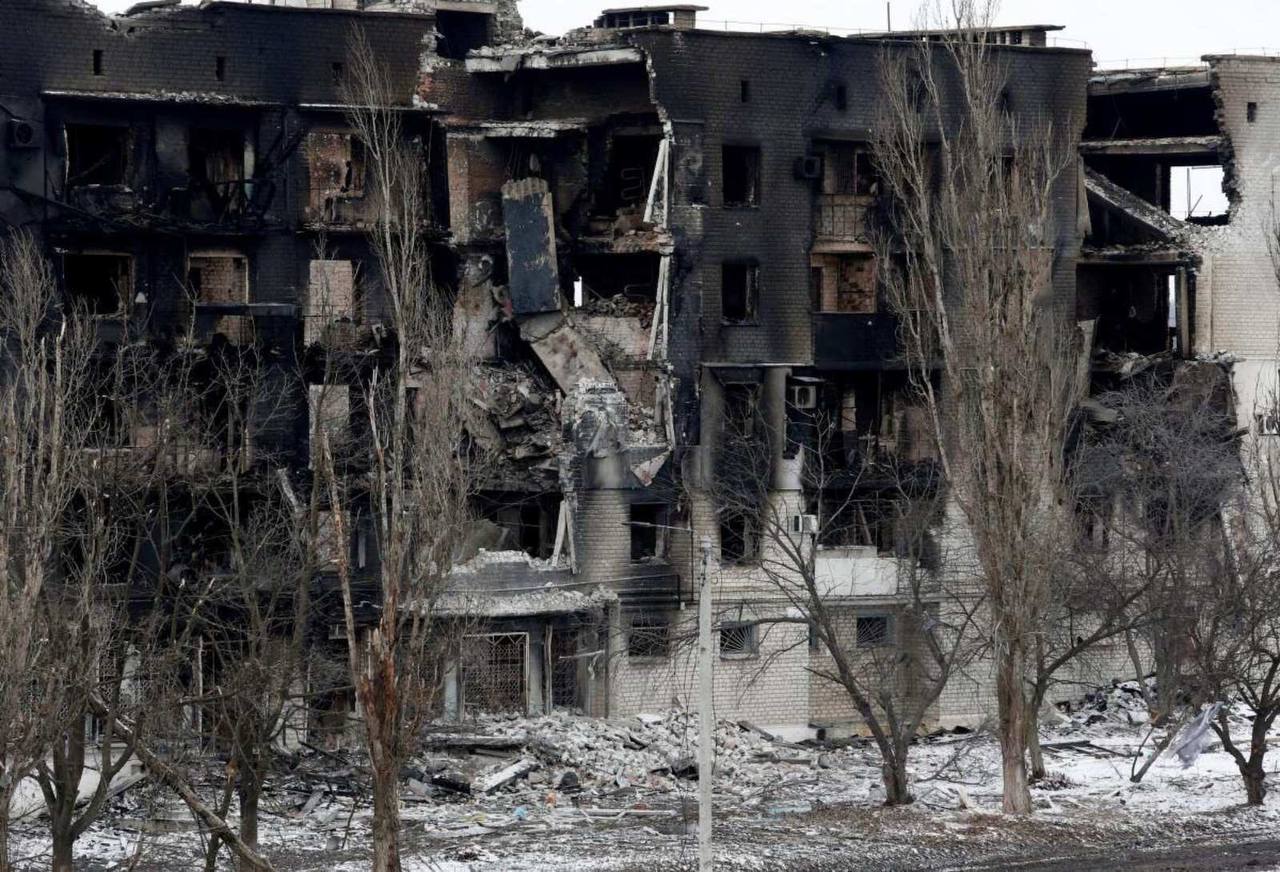 “The most important thing I’ve learned about covering conflicts in over twenty years doing this job. Never take a side,” Rivera told me as I left the table in May. “All governments lie to you. Your job as a reporter or researcher is to be strictly impartial and report only the facts.”

Tom Mutch contacted both Donatella Rivera and Agnes Callamard over these issues, but has not received a response. Byline Times has approached Amnesty International for comment, and will update this article if and when a response arrives.