China has long determined to use whatever means necessary to attain total dominance over the Western Pacific, writes CJ Werleman

China has responded to US House Speaker Nancy Pelosi’s visit to Taiwan in the only way it knows how – by threatening conventional war, nuclear war and every kinetic military action short of peer-to-peer combat; while at the same time, framing itself as the victim of an unprovoked attack on its territorial sovereignty.

“Playing with fire will set yourself on fire, and those who play with fire will perish by it,” warned China’s Ministry of Foreign Affairs. It called the United States the “biggest saboteur of peace”.

During the past 24 hours, Beijing has scrambled fighter jets, conducted live fire naval drills within ear shot of the Taiwanese mainland, carried out a cyber-attack on Taiwanese Government websites, and deployed three of its largest roll-on/roll-off civilian ferries, which are fitted to transport soldiers and armoured vehicles for amphibious landings.

Ominous? Sure, but nobody should misconstrue this to be a show of strength. It is a demonstration of China’s insecurity and weakness.

House Speaker Newt Gingrich visited Taiwan in 1997, meeting with President Lee, so there is an established precedent for Pelosi’s visit. Joe Biden’s administration has done well to call Beijing’s bluff.

“If we allow Taiwan-US relations and established precedent to be rolled-back due to China’s intimidation campaign, very soon all aspects of the relationship will come under challenge,” said Vincent Chao, former director of the political division at the Taipei Economic and Cultural Representative Office. 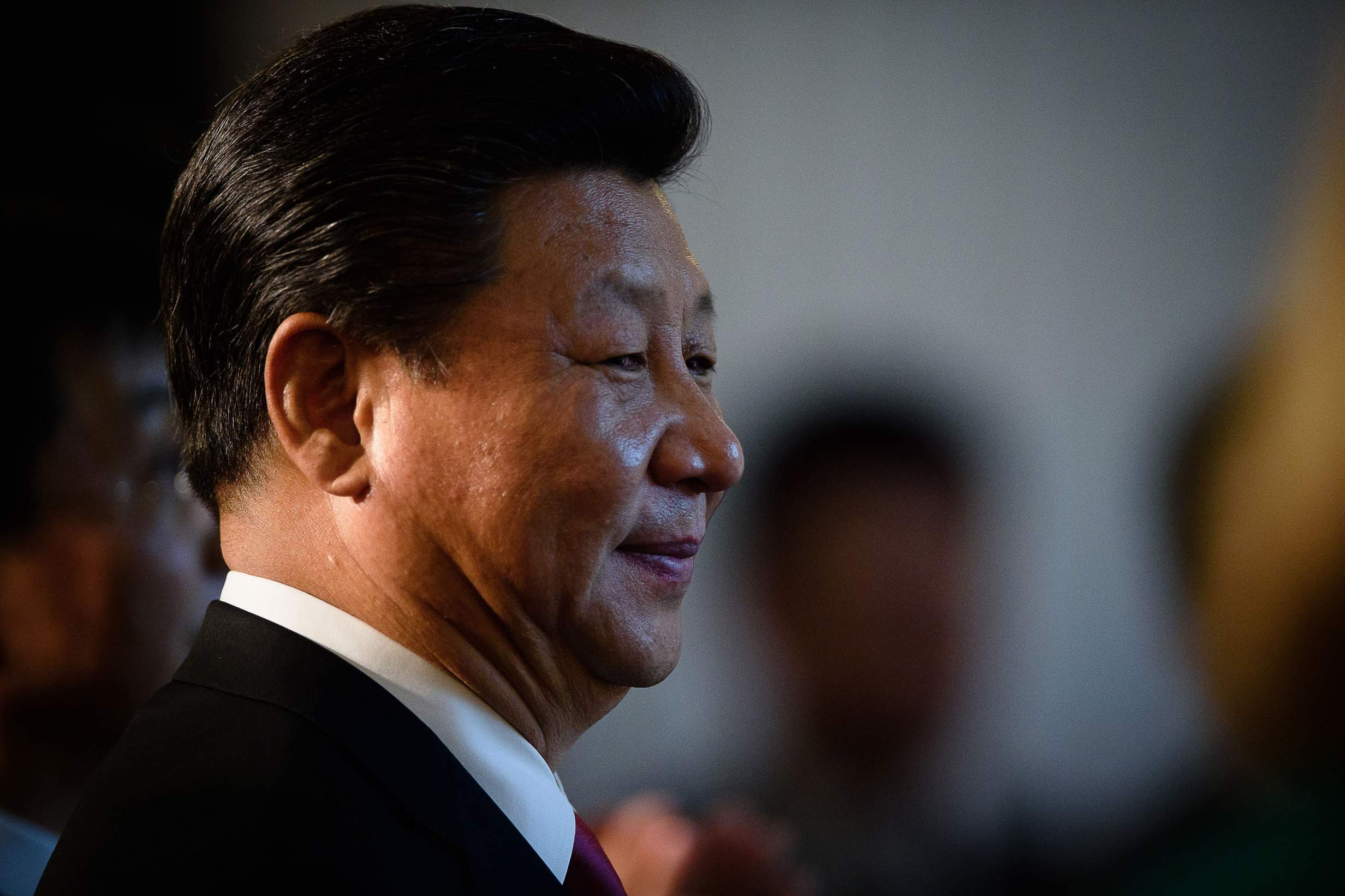 One of the first things international relations students learn about China’s interactions with its neighbours, allies and adversaries is that the Chinese Communist Party threatens everyone and lies about everything.

It lies about the country’s history, territory, economy, human rights abuses, international law violations, the Coronavirus pandemic, intellectual property theft, natural disasters, and sometimes even the weather. It even lies to itself, especially in relation to Taiwan.

When the Chinese Communist Party was still an insurgent movement in 1928, it viewed Taiwan as a separate nation. It was not until 1942 that the party made its first claim to Taiwan – a claim 23 million Taiwanese people flatly reject, as do 13 UN member states.

Contrary to Beijing’s claims of a ‘manifest destiny’, the clash over Taiwan is an ordinary, run-of-the mill territorial dispute, of which there are few things so common in international affairs.

“What distinguishes countries is not whether they have such disputes, but how they handle them,” notes Peter Hartcher, author of Red Zone: China’s Challenge and Australia’s Future. “Whether they respect international law, or whether they force their will onto others.”

Under the leadership of President Xi Jinping, China has chosen the latter in forcing its will onto others by laying baseless claims to islands and atolls hundreds and thousands of kilometres away from its shores, before transforming them into military bases or what have been described as “unsinkable aircraft carriers”. In 2012, Xi Jinping gave US President Barack Obama his personal assurance China would do no such thing. It was another lie.

China has also stolen and annexed land territory from Bhutan and India, and maritime territory from Japan, South Korea, Indonesia, Vietnam, Malaysia, and the Philippines (which Manilla likened to Nazi Germany’s annexation of Czechoslovakia).

But none of this has stopped Beijing from demanding the international community to not “undermine China’s sovereignty and territorial integrity” over Taiwan, a territorial claim unsupported by international law.

To understand the motives behind Beijing’s rhetoric and lies over Taiwan, look to what China aims to achieve in the South China Sea and then globally – or rather what it wants and doesn’t want.

What it wants is the United States out of the Western Pacific and cut off from its traditional allies, including Australia, Japan and South Korea. What China doesn’t want is spelled out in a secretive directive known as Document No. 9, which was leaked to a Chinese journalist in 2012.

In it, Xi Jinping lays down “seven taboos” for contemporary China. It forbids “Western constitutional democracy, including independent judiciaries; the concept of “universal values” including basic human rights; “civil society” including organised religion, charitable organisations, and trade unions; “neo-liberalism”; the promotion of “the West’s view of media”; historical nihilism or historical narratives critical of China; and economic reform.

When you understand China’s motives, you understand that Nancy Pelosi’s visit to Taiwan has little bearing on what China will or won’t do in coming years. For it has determined to use whatever means necessary to attain total dominance and hegemony over the Western Pacific. The noises we’re hearing now are lies and bluster meant to conceal the imperialistic nature of Xi Jinping’s ‘China Dream’.

The international community should expect China to lash out violently and recklessly, because a country with a “national inferiority complex, ruled by a fearful party and led by a paranoid leader, is a volatile place” warns Hartcher.

America and its allies will do well to follow the well-known Latin proverb ‘si vis pacem, para bellum‘ – ‘if you want peace, prepare for war’. It appears President Biden is doing just that.

Fist Bumping Dictators: A Fish Rots from the Head Down 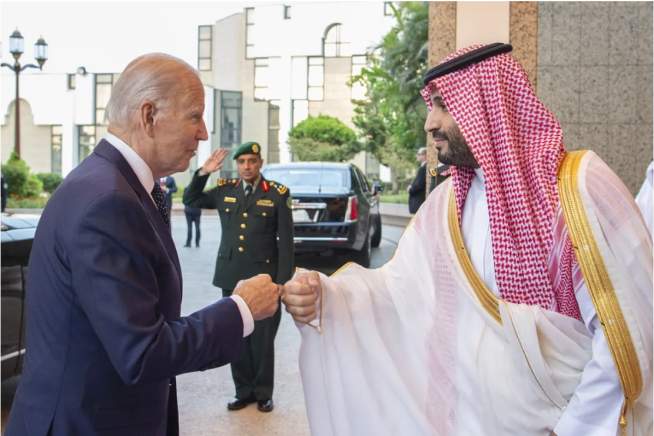