Hazmat-cladded soldiers dragging residents from their homes to waiting vans, as others jump to their deaths from the balconies of high-rise apartment buildings. Dogs beaten to death on the sidewalk, as household cats are suffocated in plastic bags, while loudspeakers fixed to drones command residents to remain quiet and comply with restrictions.

This is not an excerpt from a dystopian novel, this is Shanghai today, where 25 million Chinese residents are prohibited from leaving their homes in pursuit of the Government’s ‘zero COVID’ strategy. A staggering 373 million Chinese citizens in 45 cities are living under some form of lockdown, leaving them dependent on food rations for survival.

While these repressive measures have done little to prevent new Coronavirus cases hitting their highest levels since the pandemic began more than two years ago, the Chinese Government has trapped itself in a double bind. It has acknowledged that lifting its zero COVID policy will lead to an additional 1.5 million deaths and an 15-fold increase in demand for ICU beds.

The Government has been embarrassed by the failure of its domestically-produced vaccines to provide protection against the Omicron variant, causing Sinopharm, Sinovac and CanSino Biologics exports to fall 97%. This is happening at the same time as Chinese factory output has fallen to its lowest level in two years.

China’s economic woes have been exacerbated by Beijing’s war on the private sector, which President Xi Jinping views to be subservient to the Chinese Communist Party (CCP) – causing many Western corporations to pack up and leave.

But its failure to foresee and stave off an “unprecedented” crash in the property market – which accounts for 25% of the country’s gross domestic product and 40% of bank assets – constitutes a monumental and potential regime ending failure. 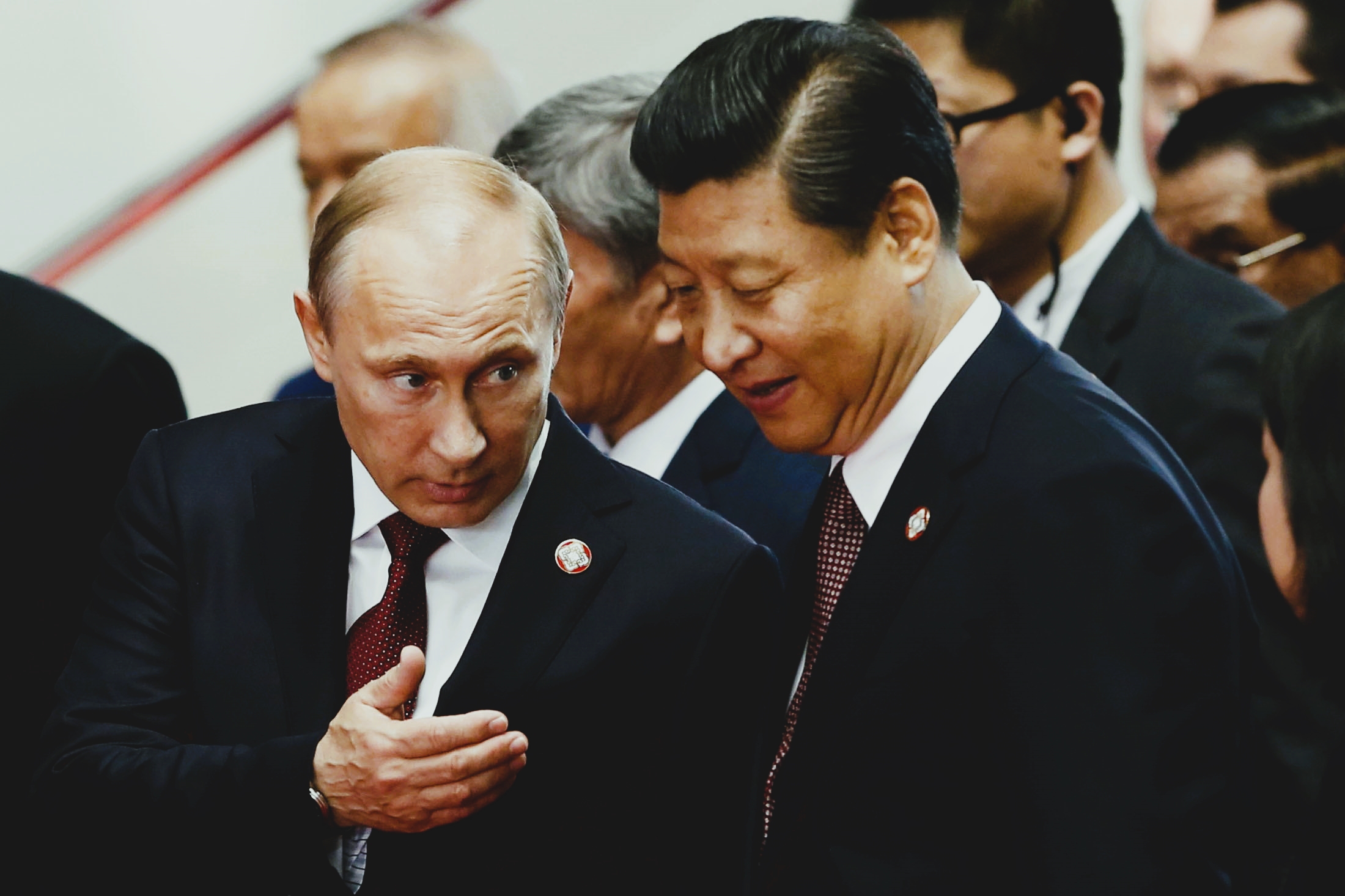 Foreign investors have taken note, dumping $18 billion in Chinese bonds and more than $7 billion in Chinese stocks in March alone. The International Monetary Fund has cut its forecast for Chinese economic growth from 4.8% to 4.4% —and down from last year’s 8.1%.

The IMF partly blames the lockdowns, but worryingly for the Chinese economy, there’s no indication Beijing will abandon it’s zero COVID strategy anytime soon – which presents the CCP with new political risks in a politically sensitive year for Xi Jinping.

He has banked his ‘re-election’ at the 20th National Congress of the CCP, scheduled to take place later this year, on delivering robust economic growth and social stability – as evident in his address to the National Congress in 2017, when he promised that China would have a “prosperous society in all respects” by 2021.

As recently as a few months ago, everything was going to plan for Xi Jinping. It was the West that was bedevilled by skyrocketing Coronavirus hospitalisations, deaths and lockdowns, not China, which was proudly hosting the Winter Olympic Games and forging new diplomatic and military alliances.

But, from the moment Russia invaded Ukraine, nothing has gone right for China or its President, who now rules over a country that is visibly tearing apart at the seams.

“For all the Western views of it as unstoppable juggernaut, China’s economy is stuck in a series of systemic traps from which there’s no easy exit,” forewarned political scientist David Shambaugh in 2015 – an analysis that appears ever more salient today.

Hal Brands, a Henry A Kissinger distinguished professor of global affairs at Johns Hopkins University’s School of Advanced International Studies, shares this view – saying that “the drivers of China’s rise have either stalled or turned around entirely” and that, at the same time, it’s running out of resources such as food and water.

“The fiscal and economic consequences will be devastating,” according to Brands.

“The year 2021 will go down in Chinese history as the year that China last saw population growth in its long history,” said Wang Feng, a professor of sociology at the University of California, Irvine, in a recent interview.

Xi Jinping is responding to these growing pressures by exerting an increasingly tighter grip over the country’s political, civic and cultural institutions. But cracks in the country’s leadership are starting to appear.

This was illustrated in last week’s revelations by Australia’s top spy agency, ASIS, which claimed that Chinese Government officials are “feeding information to Australia”.

Paul Symon, ASIS’ director-general, said his organisation has benefited from the “espionage opportunities that emerge from the suppressed dissent within authoritarian states… [which] provides us an edge”.

“Increasingly, officials [and] individuals unhappy with the trajectory of closed societies are willing to speak up and take risks,” he said. “In China, we have an ancient culture, but there’s enforced monoculture. What we see are more and more signs of officials and individuals interested in a relationship [with ASIS]”.

None of this makes China any less threatening to its neighbours in the Western Pacific and South Asia – because, at the same time that China is in economic decline, its ambition for regional hegemony and superpower status is accelerating. Its state media apparatus floods the airwaves with claims that China will “re-ascend to the top of the world”.

“The United States needs to prepare for a major war, not because its rival is rising, but because of the opposite,” believes Hal Brands.

Against this backdrop of accelerating geopolitical ambitions and declining economic growth, the CCP’s 20th National Congress is set to be the most important political event in recent memory. It will not only determine the extent of Xi Jinping’s power but also the country’s trajectory for years to come.

Xi Jinping may yet emerge more powerful than ever but, for now, his hold over China has never looked more uncertain.