A Lack of Oversight in the Tory Leadership Contest Damages Democracy

Rachel Morris responds to our recent reports on how people living abroad can pay to vote in the Conservative leadership contest, and install the next Prime Minister

It feels very 2022 that what may be one of the worst electoral scandals in British history is slinking by with barely a blink from the electorate or fourth estate: the decision to allow people living abroad to join the Conservative Party and vote in the leadership election.

As reported in The Telegraph in January, and more recently by Byline Times and a handful of others, the Conservative Party is selling leadership votes abroad for as little as £25. For those under-26 it’s even cheaper, a mere £5 to become a member and select the next Prime Minister.

This right to vote is a benefit offered to all party members of at least three months’ standing. Because voting closes in September, people abroad who paid up before early June have a say in selecting the country’s next prime minister, as appointed by the party in power though technically by the Queen. Only around 160,000-200,000 in the UK may do so, and hardly a representative sample of the population at that.

EU citizens living in the UK and UK citizens living in the EU weren’t allowed a vote in the 2016 referendum on European Union membership. But according to Conservatives Abroad via the Cities of London and Westminster Conservative Association (CLWCA), you don’t even need the right to vote in the UK to have a say in its party’s, and therefore the nation’s, leadership, unless you’re donating over £500. If you don’t believe me, here it is from the donkey’s mouth.

Other membership benefits include regular access to other party members, including members of Parliament and ministers. Access often means influence.

The concern is that this setup provides civil rights and lobbying opportunities at a bargain price to people who may not even be British, opening the doors to fraud, malign influence, and national security risks. There is no equivalent in other political parties, which maintain tighter rules and controls.

It would better protect the nation to have accountability and transparency around who chooses the Prime Minister, and who can access those who will determine our individual and collective futures. But as we so often see, those words and the modern Conservative Party are reluctant bedfellows.

A Lack of Accountability

For local and national elections, British citizens can register as overseas voters only if they were on the Electoral Register within the past 15 years. (The Conservative party wants to remove this barrier so their voting support abroad is lost only upon death). Thousands more words could be devoted to the limits, checks and controls around who may vote to fill roles carrying less power and influence than those of a PM.

In 2019, 595 cases of alleged electoral fraud were investigated by police, more than half relating to local elections. Only four led to a conviction, while two people received a police caution. Anti-fraud controls on elections other than those for next Prime Minister work – although this hasn’t stopped the Government from introducing a vote-suppressing voter ID requirement in England in an idea copied from the US right.

No such vetting exists for Conservative Party membership and associated voting rights.

You simply enter name, address and bank details and make payment via PayPal. The authenticity of the information isn’t examined. The person could be anywhere or anyone in the world, and could arguably acquire multiple memberships for multiple votes.

These voters may not even be real people. They might be bots. Or they might be those who wish the country harm. Yet their votes help decide who will become the party leader and therefore the next Prime Minister of the UK.

The latest revelations raise the question of how long this has been going on. The Conservatives Abroad domain was first created in 2006. I used the Internet Archive’s Wayback Machine to examine website screenshots. The switch to allowing a vote via the CLWCA appears to have been made explicit from March 2018.

This means the system has likely only so far been used for the party leadership election of Boris Johnson, which made him Prime Minister in July 2019, and the current contest. I contacted Conservatives Abroad for confirmation, but have not received a reply. I’m unable to demand one, as political parties are not considered public bodies and aren’t compelled to respond to requests made under the Freedom of Information Act 2000. 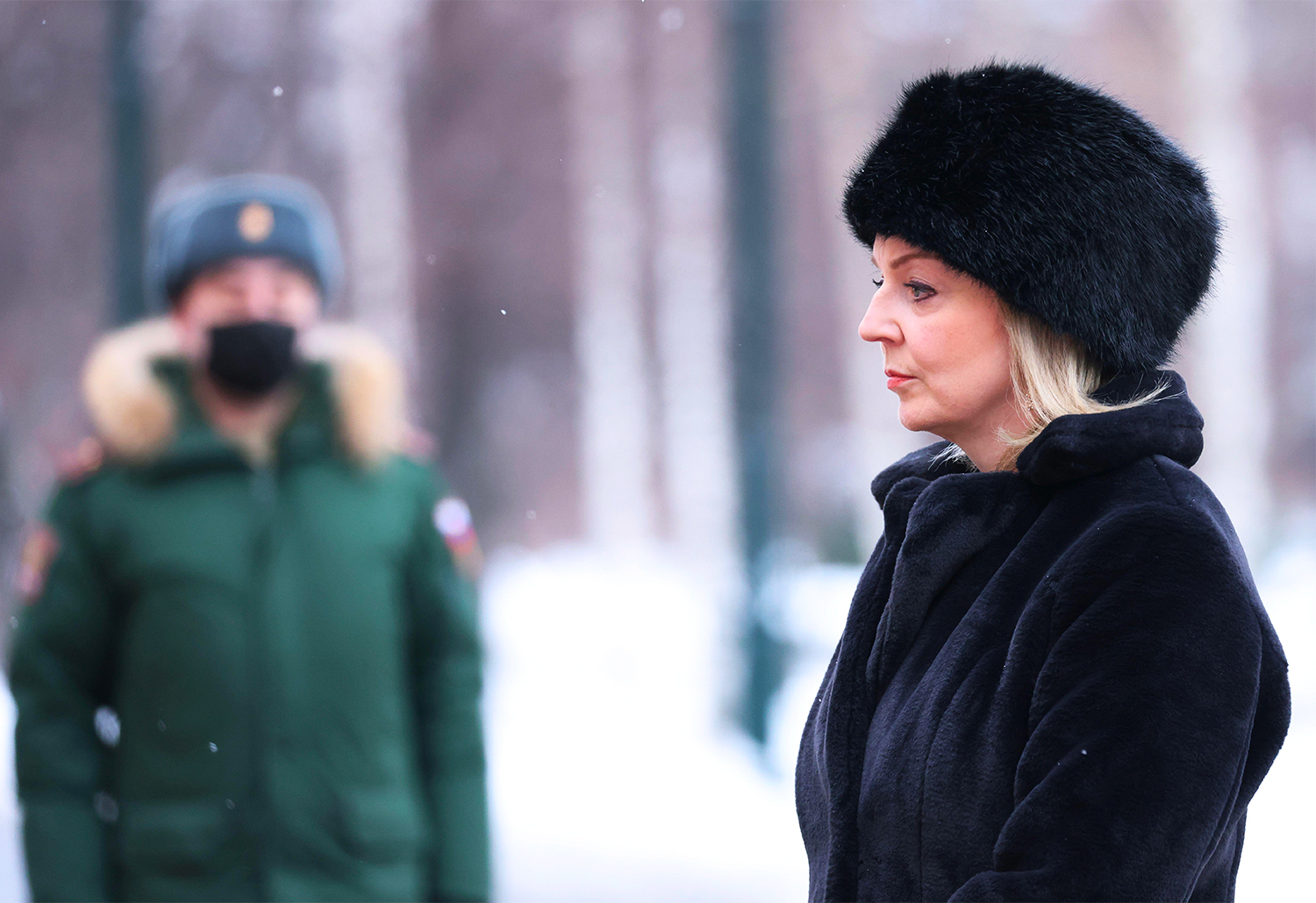 I asked the Electoral Commission whether these arrangements didn’t constitute a breach of electoral law and raise the spectre of significant fraud. Its Media Relations department pointed to the Political Parties, Elections and Referendums Act 2000, in which its remit and powers are set out, highlighting that internal party elections fall outside these, though payments of £500 or more are monitored by it.

The Commission stated that it “plays a vital role in maintaining the legitimacy of our democracy by creating a strong culture of transparency and compliance with political finance rules. As such, we wrote to the Conservative Party and the 1922 Committee to remind them of the rules around donations and loans”.

In practice, this means that the Commission plays a diminished role in oversight of Conservative Party membership and voting: only patrons pay £500, though anyone can choose to pay more if they wish. Is this why the party’s membership fee structure is priced as it is, with general membership with voting privileges so inexpensive?

It’s not clear when the final leadership vote in the current contest actually takes place, but the result of votes by 0.35% of the UK electorate and unknown qualities and quantities of overseas electors will be announced on 5 September.

Domestic electoral fraud is considered a serious crime, as democracy is our stated fundamental system and the democratic process is based on free and fair elections. Fraud distorts results, poisons the legitimacy of both elections and those elected, and creates mistrust in the entire system.

Offences include voting twice, impersonation when voting by post, campaign offences, vote buying, manipulation of demography, and ballot stuffing. The Representation of the People Act 1983 is the usual reference, but Conspiracy to Defraud may also come under general criminal law.

The party’s internal arrangements may fall within the definition of some of these, but by being classed as a private body it is not vulnerable to investigations or charges.

The 2019 Conservative manifesto stated: :We will protect the integrity of our democracy, by introducing identification to vote at polling stations, stopping postal vote harvesting and measures to prevent any foreign interference in elections”.

Yet its chosen procedure for harvesting overseas votes is not just risky but wildly undemocratic. It is exporting our democracy for money, potentially warping it. Worse, the Conservative Party doesn’t seem bothered: though the light of day has finally shone upon this boondoggle after years of existence, the party has left the website as it is as of today. It’s not just taking the Great out of Britain, it’s taking the Britain out of Britain.

The Electoral Commission told me: We are accountable to the UK’s parliaments and enforce the laws passed by these parliaments”. But all that meant is that it’s constrained by the legislation under which it operates. A foreign puppet could be installed on the prime bench and it would do nothing.

The Conservatives Abroad landing page says: “Your vote makes a difference”. The rest of us are not permitted to know how much difference, or by who. This could be the true voter fraud, every accusation a confession, but we’ve no way of knowing.

The biggest culprit in this is not the Conservative Party. It’s a flimsy constitutional arrangement which tightly controls all elections except those for the most powerful person of all and, by calling that private, sinning against public democracy. It was just sitting there under our noses all along, waiting for someone shameless to exploit it.