It appears as though there is very little preventing malign foreign actors from swaying Tory leadership contests, reports Sam Bright

New concerns are being raised online about the Conservative Party’s membership rules, as the party’s final two leadership candidates prepare to canvass members.

It has been highlighted that the Conservative Party does not require members to be UK citizens, nor for members to be registered to vote in this country.

It only cites the fact that donors giving £500 or more to the party must be on the UK electoral register.

“As an overseas member, you are entitled to all the benefits of party membership, including participation in the Conservative Policy Forum, attendance at party conferences and a vote in the election of the party leader,” the website adds.

The terms and conditions of membership state that: “Application for membership of the Conservative Party is subject to review by the party and its constituency associations before final approval”.

However, minimal information is requested from prospective members (just a name, address and bank details). Given the party’s liberal rules on foreign membership, it, therefore, seems unlikely that someone would see their membership rejected on the grounds of nationality (Russian nationality, for example) – and there are seemingly few ways for the party to detect influence from malign foreign actors, given the lack of information requested.

Byline Times has approached the Conservative Party to ask what safeguards are in place to ensure that foreign actors are not able to join the party en masse, in an attempt to influence internal party processes – including a Conservative leadership election.

Individuals who have been members for at least three months immediately prior to the close of the leadership ballot are entitled to vote in the contest – meaning that only current members who joined on or before 3 June will receive a ballot, with a new party leader and Prime Minister set to be announced at the start of September.

However, the predicament of foreign party membership has been a concern for some time, with The Telegraph publishing a story in January stating that: “Individuals without the right to vote in a general election and potentially with no ties to Britain could be able to choose the next prime minister”.

It is 99.9% Likely Nigel Farage’s Brexit PartyHid Impermissible Donationsand PayPal Can Prove It 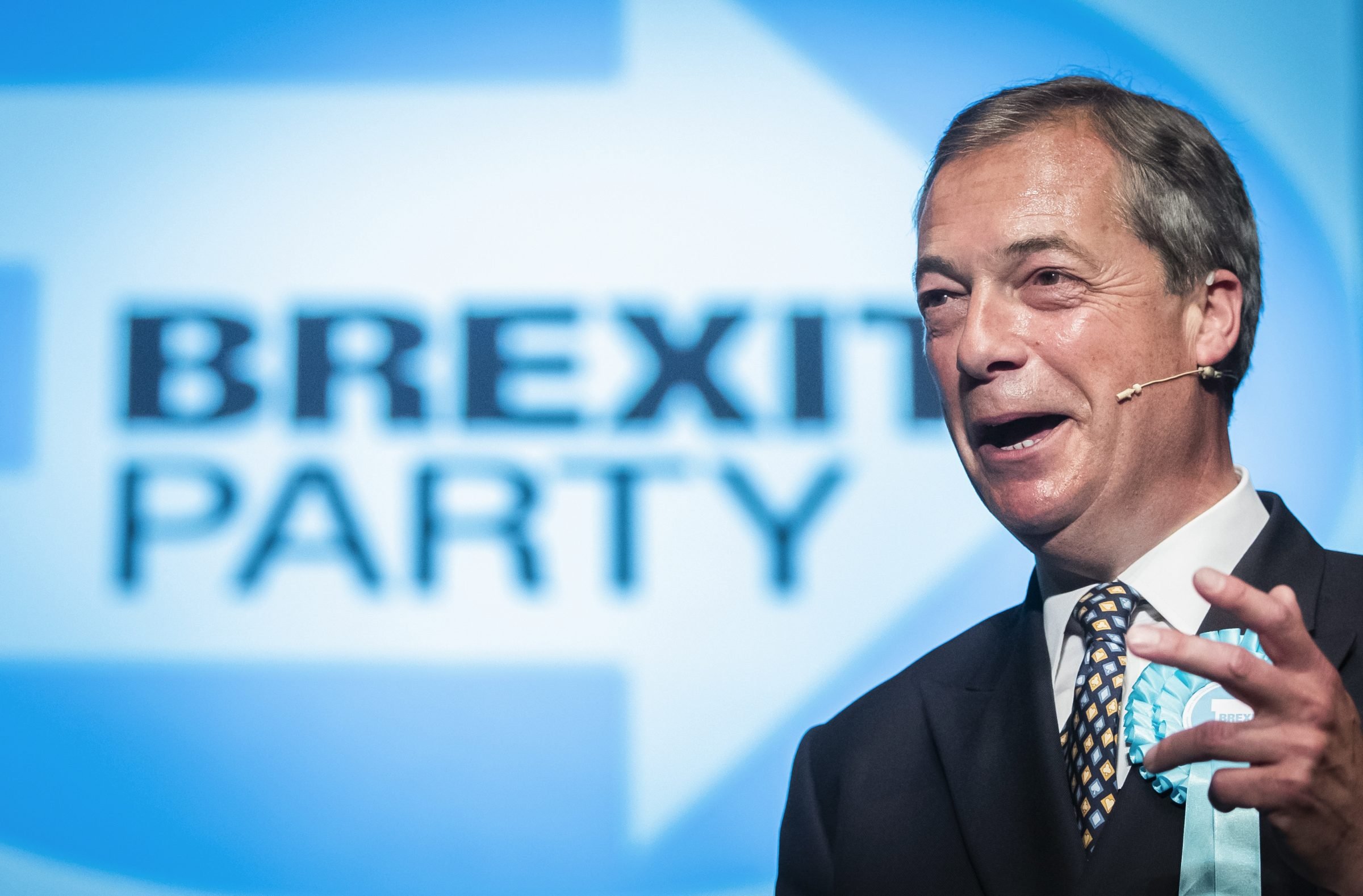 By contrast, Labour’s membership rules state that you are only eligible to join if you “are a British citizen or have lived in the UK for a year or more”.

It is worth stating that there is no material evidence of foreign interference in internal Conservative politics, though the party doesn’t release a public breakdown of its membership. There are currently some 200,000 Conservative members, with research suggesting that they are more likely to be male, white and southern than the population at large.

The Conservative Party is not the only party to have been scrutinised over its sources of funding in recent years. In 2019, the Electoral Commission stated that the Brexit Party’s online funding system left it open to “a high and ongoing risk” of impermissible donations – potentially from foreign sources. The party’s fundraising system was so weak that I was able to give money to the party under the name ‘Vladimir Putin’.

In the context of Ukraine’s war with Russia, and Putin’s perpetual attempts to sow discord in the West through disinformation and political manipulation, concerns over the rules of the Conservative leadership race are certainly justified – and deserve to be answered.