‘We Have Lost Hope in Life’ Hiding From The Taliban

Nine months after first reporting her story, Sian Norris speaks to an Afghan women’s rights activist in hiding and still hoping to flee to the UK

“Those of us who stay in Afghanistan face a very dark future,” explains Aadela (not her real name). “Life here under the shadow of the Taliban is very difficult”.

Byline Times first spoke to Aadela in November last year, following the chaotic UK/US withdrawal from Afghanistan after the Taliban recaptured the country after two decades.

Back then, Aadela told us that “if the Taliban find us, they will kill me”. Now, nearly a year after Aadela and her family went into hiding, life is much, much worse. In recent months, the family has been forced to leave their hiding place due to direct threats from the Taliban.

Under the previous regime, Aadela had worked as a lawyer with a focus on women’s rights. She defended women who had fled forced marriage, and prosecuted Taliban associates – including one who was released from prison in the weeks following the coup.

She now lives in fear of her life and in fear for her daughters’ futures – girls are banned from secondary education, women must wear the veil in public spaces, and their freedom of movement and right to work is severely curtailed. There are also concerns that the state-sanctioned gender inequality imposed by the Taliban will have an impact on rates of male violence against women and girls.

Alongside the psycho-social crisis for women and girls, an economic crisis is causing widespread suffering – with children going hungry and mothers struggling to feed their families.

At an event to mark nearly a year since the Taliban takeover, Women for Women International’s Storai Ahmadi, who was forced to flee Afghanistan last August, told the audience that “it was a very difficult day” when the extremist militia group took Kabul. “Our biggest fear of the Taliban coming back was limitations that we had seen before”.

The organisation conducted a survey of Afghan women still living in the country to understand the situation facing families like Aadela’s. The results were devastating. Every woman surveyed said their financial situation had deteriorated under the Taliban, as the country’s economy collapsed. More than half (55%) said their income had dropped to zero.

“Afghan women are confused about the future,” explained Ahmadi. “They have lost hope. They are just thinking about how to feed their family. They have forgotten all their other goals”.

Aadela and her children, including her five daughters, had hoped they would not be in hiding for long. She believes her history and the subsequent threats to her family means they are eligible to come to the UK under the Afghan Citizens Resettlement Scheme (ACRS).

The ACRS was set up by the UK Government following the Taliban takeover last year, with a promise to resettle 5,000 Afghan people in the first year of the scheme, and a further 15,000 in the coming years.

The family applied to come to the UK under the scheme back in the autumn. They have been waiting for an answer ever since. No one has responded to her most recent email.

“After several months we have not received a response from the British Government,” Aadela said. She had emailed Victoria Atkins, who resigned from her role as Minister for Afghan Resettlement in the chaos preceding Boris Johnson’s resignation, but received no reply. Lord Harrington, Minister for Refugees, is now responsible for the ACRS, alongside other refugee schemes such as Homes for Ukraine. The family has also been in contact with former Labour leader Jeremy Corbyn, known for his sympathetic approach to refugee rights.

The ACRS offers three pathways into the UK. The first was the resettlement of eligible individuals who arrived from Afghanistan under Operation Pitting – the mass evacuation of British nationals and vulnerable Afghans during August 2021. It also allowed for people who were called forward for evacuation, but were unable to get on a flight, to be resettled. A total of 6,500 people have arrived through this pathway.

The second pathway, launched on 13 June, is open to those who have been referred to the UK Government for resettlement by the United Nations Refugee Agency (UNHCR), with 2,000 referrals expected in the first year.

‘It is Dangerous for Us to Remain in Afghanistan’ 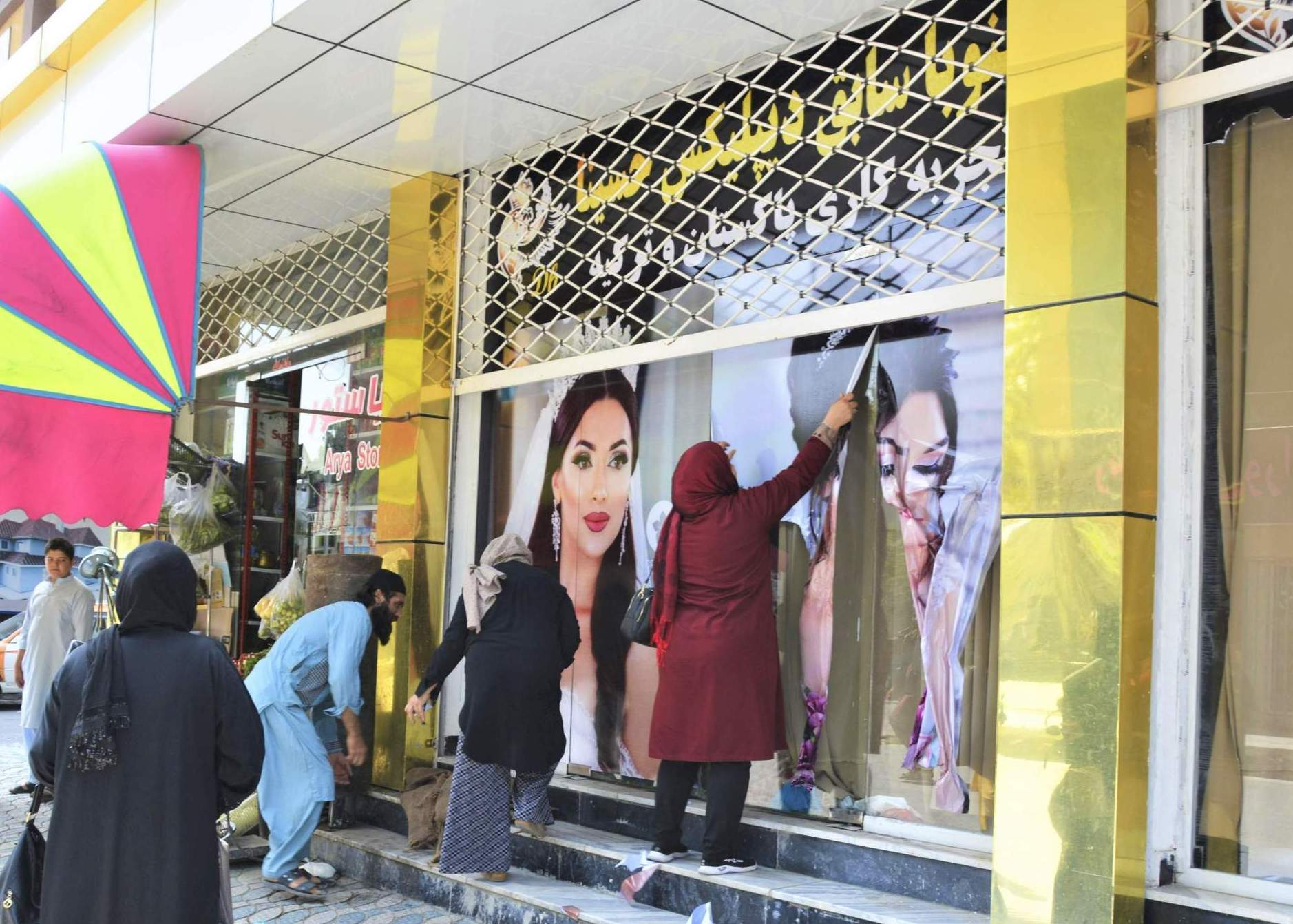 The final pathway, also launched on 13 June, offers resettlement in the first year to eligible, at-risk British Council and GardaWorld contractors and Chevening alumni. The Government has allowed for 1,500 people to be resettled in the first year.

In the following year, the Government will work with international partners and NGOs to welcome wider groups of Afghans at risk. The June guidance states that “if you are not a British Council contractor, GardaWorld contractor or Chevening alumnus, you will not be eligible for Pathway 3 in year one”.

A Government spokesperson confirmed to Byline Times that “beyond the first year of Pathway 3, the Government will work with international partners and NGOs to design and deliver this pathway. This will allow us to welcome wider groups at risk. Further detail will be set out in due course”.

But the end of year one is many months away, and Aadela and her family need help now.

The challenges of accessing a safe and legal route to the UK through the ACRS means that some people are taking desperate measures to escape the Taliban. By December last year, there were reports of Afghan people arriving in Calais, France, with plans to cross the Channel in order to seek asylum in the UK. Those who arrive via small boats now face criminal charges or even deportations – Afghan refugees were believed to be included in the first deportation flight to Rwanda under the controversial Economic Development and Migration Partnership.

Meanwhile, Aadela and her family remain trapped under a regime that wants to destroy everything she has ever fought for. The family has set up a crowdfunder to help them leave Afghanistan for a third country, but they still hope to come to the UK on the ACRS. Until that happens, she remains fearful for her safety and that of her children.

“The Taliban is a terrorist group and they rule over the people of Afghanistan by force,” said Aadela. “The Taliban does not know anything about women’s rights, human rights, children’s rights”.

A spokesperson from the Home Office told Byline Times: “The UK has a proud history of providing protection to those who need it and through the new Afghan Citizens Resettlement Scheme, up to 20,000 people in need will be welcomed to the UK.

“The Afghan Citizens Resettlement Scheme will prioritise those who have assisted the UK efforts in Afghanistan and stood up for values such as democracy, women’s rights and freedom of speech, as well as vulnerable people, including women and girls and members of minority groups who are at risk”.

Angelo Calianno, 4 April 2022
A cruel new era of Taliban rule is turning the clock back in Afghanistan. Angelo Calianno reports from Bamiyan, where more than the world-famous giant Buddhas were destroyed 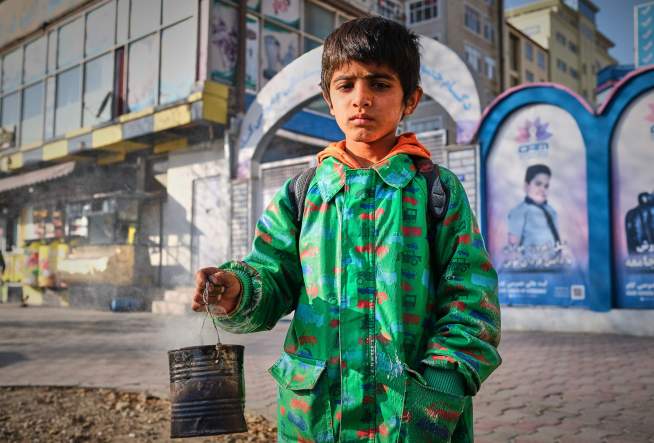 CJ Werleman, 31 August 2021
With the killing of civilians by an airstrike two days before its forces left, the US exits Afghanistan in the same way it entered it: with zero accountability or resolution of the ‘Forever War’ 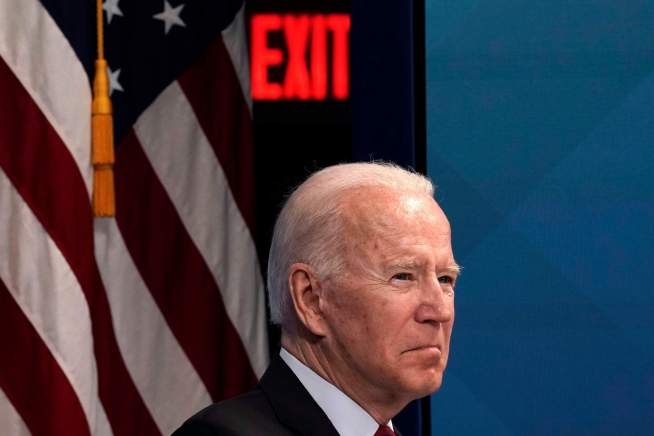 Stephen Colegrave, 21 October 2020
As the latest United Nations nuclear treaty is on the eve of coming into force, Stephen Colegrave looks at how it might finally end the ethical and moral case for nuclear weapons 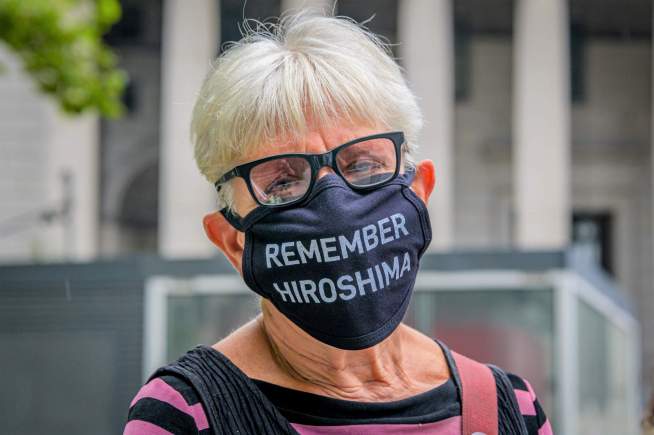