Grassroots groups are raising concerns that clause 48 of the Schools Bill will be used to penalise families, reports Karam Bales

Many concerns have been raised about the reach and impact of the Schools Bill – not least the potential for a power grab by the Department for Education (DfE), including over what goes on in classrooms.

But potentially the most far-reaching impact of the bill – currently being considered by the House of Lords – is its proposals for pupil data.

Clause 48 of the bill amends the Education Act so that parents of a child eligible for school registration must inform their local authority and provide their local authority with personal details such as the child’s name, date of birth and home address; the name and home address of both parents; and ‘prescribed’ information which can be amended at the DfE’s discretion.

Should the bill pass into law, punitive action can be taken against parents who fail to comply.

The proposals for expansive data collection for a real-time register were advanced by the Children’s Commissioner, Dame Rachel de Souza, who claimed this was required due to “ghost children” – the 124,000 youngsters who are out of education and have not returned to schools as a result of the Coronavirus pandemic.

However, this statistic – shared by various Government officials and ministers – is misleading. It in fact represents the number of children who are classed as ‘severely absent’ – who have missed 10% or more of their lessons.

In the autumn term of 2019, 60,244 pupils were severely absent. This would suggest that, far from being a result of the pandemic, the majority of severe absences were recorded before lockdowns sent children home from the classroom. Furthermore, children are not ‘missing’ – they are tracked by the current systems in place.

This has not stopped plans in the Schools Bill to drastically expand pupil data collection, in a move children’s rights organisation Counting Children has said will create “an enforcement register, a truancy register”.

“Any child seen out of school is a bad’un,” the group has said. “Any parent protesting registering a child is at risk. It ignores rights and pits families against authorities.”

The expansion of pupil data collection comes after the DfE has previously been criticised for its treatment of how it stores and uses personal information about school students.

The DfE holds the National Pupil Database (NPD), which it describes as “one of the richest education datasets in the world”. It contains records on 28 million people.

It collects sensitive information about pupils and students dating back to 1996, with records held indefinitely after individuals leave education. Between March 2012 and June 2021, there were nearly 2,500 releases of millions of records.

As Education Secretary, Michael Gove promised that organisations granted access to the NPD “would need to… fully protect the identity of individuals”. However, identifying data has been given away since 2012.

Back in 2016, ministers failed to tell the public that new nationality data to be collected in the school census would be passed to the Home Office, as part of its ‘hostile environment’ policy that has sought to turn teachers into a form of border enforcement. Four years later, in 2020, gambling companies were found to have been using information from the Learner Records Service to grab new customers.

In October 2020, the Information Commissioner’s Office – the body that regulates data protection – published a report after completing a compulsory audit of the DfE, following official complaints by two rights organisations, Defend Digital Me and Liberty. It concluded that the department had failed “to properly consider the rights and freedoms of data subjects”. It also found that policy designed to give away learners’ records was “designed to find a legal gateway to ‘fit’ the application”.

It also discovered that there was “no formal proactive oversight of any function of information governance” and “no controls in place to prove assurance that all personal data processing activities are carried out in line with legislative requirements”.

It argued that the DfE was “not fulfilling the first principle of GDPR” [data protection law]. And warned that, regarding private third parties accessing DfE data, there was “no formal assessment of applications for data protection compliance”.

The Information Commissioner’s Office made 139 recommendations – more than 60% urgent or high priority – representing “clear and immediate risks to the DfE’s ability to comply with the requirements of data protection legislation”.

The new Schools Bill now gives the DfE the power to define and redefine what “prescribed information” means. Local authorities can expand it without consistency or oversight – or an upper limit on how frequently data can be collected. The implication is that this could result in active and disproportionate monitoring of children.

A coalition of organisations and academics from safeguarding, child protection, data protection and human rights groups have raised concerns about the potential reach of clause 48 of the Schools Bill when it comes to pupil data.

“The future data risks are concrete,” according to Counting Children. “With increased School Bill datafication of children comes increased risk of automation of service provision and decision-making. This needs safeguards to prevent use in high-risk unsuitable systems such as artificial intelligence for predictive child protection.” 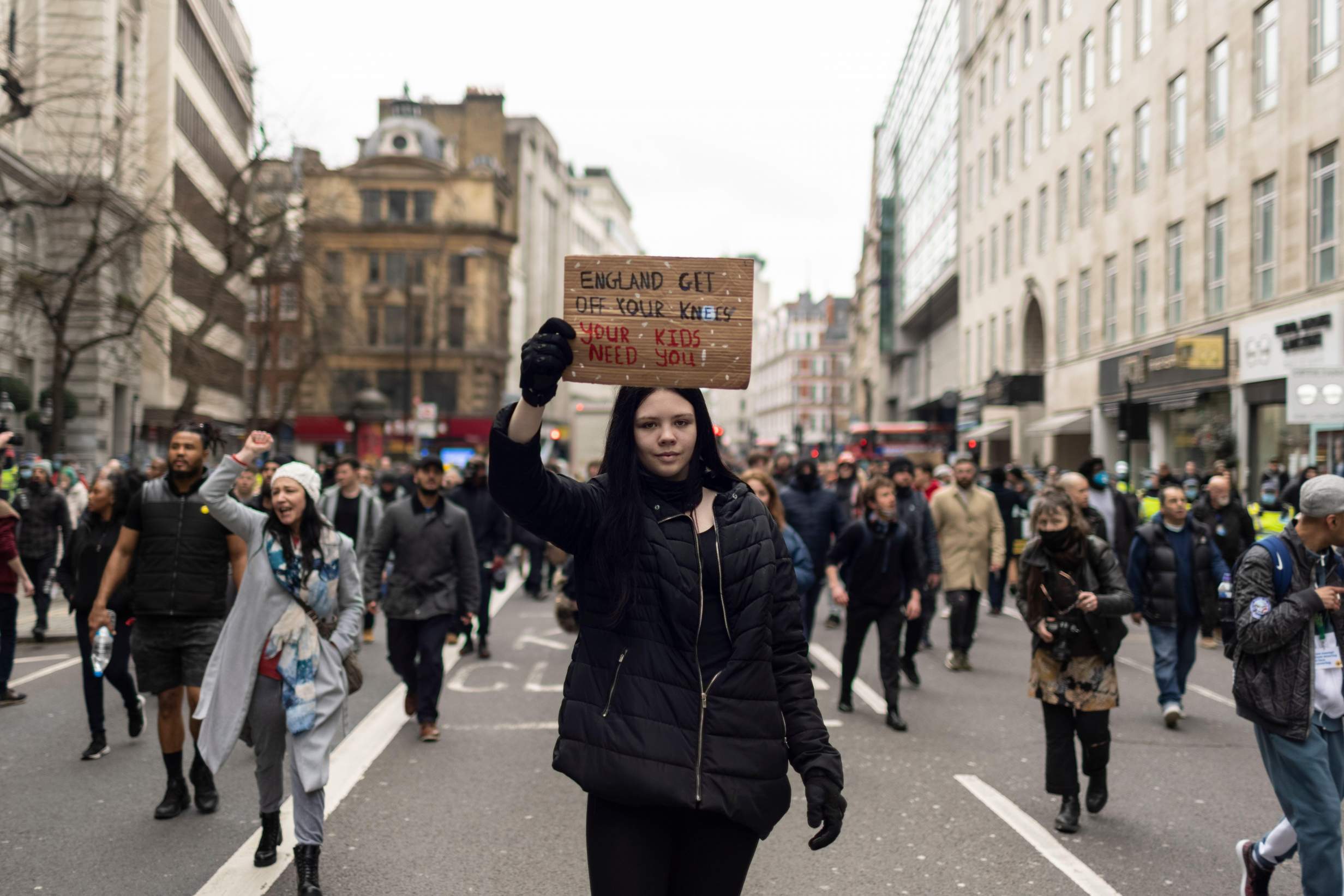 Clause 48 of the Schools Bill has been referenced with regards to children missing from current registers – the so-called “ghost children” mentioned by Children’s Commissioner Rachel de Souza.

Education Secretary Nadhim Zahawi and Conservative MP Robert Halfon, chair of Parliament’s Education Committee, have both spoken about these ghost children.  Halfon has warned against “a nation of Oliver Twists” – although the fact-checking organisation Full Fact pointed out that he was wrong in July 2021 to claim that there were still 100,000 ghost children due to the pandemic. Instead, 93,514 pupils missed more than 50% of school sessions between September to December 2020.

One of the leading drivers of pupil absence continues to be illness, including children missing school as a result of COVID-19. Indeed, the DfE explained in January that the driver for 25% of primary schoolchildren missing more than 10% of school sessions was “illness absence”. “If Illness absence and non-attendance for COVID-19 cases were extended, cumulative absences dropped to 4% of pupils missing 10% of school sessions,” it said.

This contradicts claims that parents failing to return their children to school after the lockdowns is responsible for high absence rates and that lockdowns have created a generation of ghost children.

Rather than addressing the real causes of school absences, the Government instead intends to introduce almost unlimited data-gathering powers through the Schools Bill.