The issue is not about physical infrastructure but the quality of legal provision, practical assistance and the conditions facing refugees in Rwanda, writes Brad Blitz

The decision by the European Court of Human Rights in K.N. v United Kingdom, which put a halt to the Home Office’s attempt to send asylum seekers to Rwanda, gave campaigners a temporary victory.

It was, however, a crucially important moment for both the Iraqi appellant and the other asylum seekers who were due to follow him onto the deportation flight to Kigali.

Following the decision from Strasbourg, their removal was stayed by last-minute injunctions by the Court of Appeal and Upper Tribunal and so far no one has been sent to Rwanda.

But this is not the end of the story.  The Home Secretary has vowed that the removal flights to Rwanda will go ahead and is gearing up to fight off a judicial review in which the lawfulness of the Government’s policy will be put to the test. In the meantime, it is important to set the record straight about what constitutes an asylum system.

Over the course of this controversy, UK courts have accepted at face value promises made by the Government about its intentions and the capacity of Rwanda to protect asylum seekers. Indeed, one of the reasons the UK Supreme Court gave for refusing one asylum seeker’s application to appeal the Court of Appeal’s decision on their removal was based on the Government’s ‘assurance’ that anyone removed unlawfully would be returned to the UK. This was one provision included in the memorandum of understanding between the governments of Rwanda and the UK which failed to convince me, given the Government’s history of post-removal follow-up.

Since the decision by the ECHR, advocates for the governments in London and Kigali have sought to persuade all that Rwanda has both the will and the ability to receive asylum seekers and could process applications on behalf of the UK. Footage of a repurposed hostel, with fresh bed linen and a bright yellow coat of paint, ready and waiting for the deportees, has featured prominently in news stories. 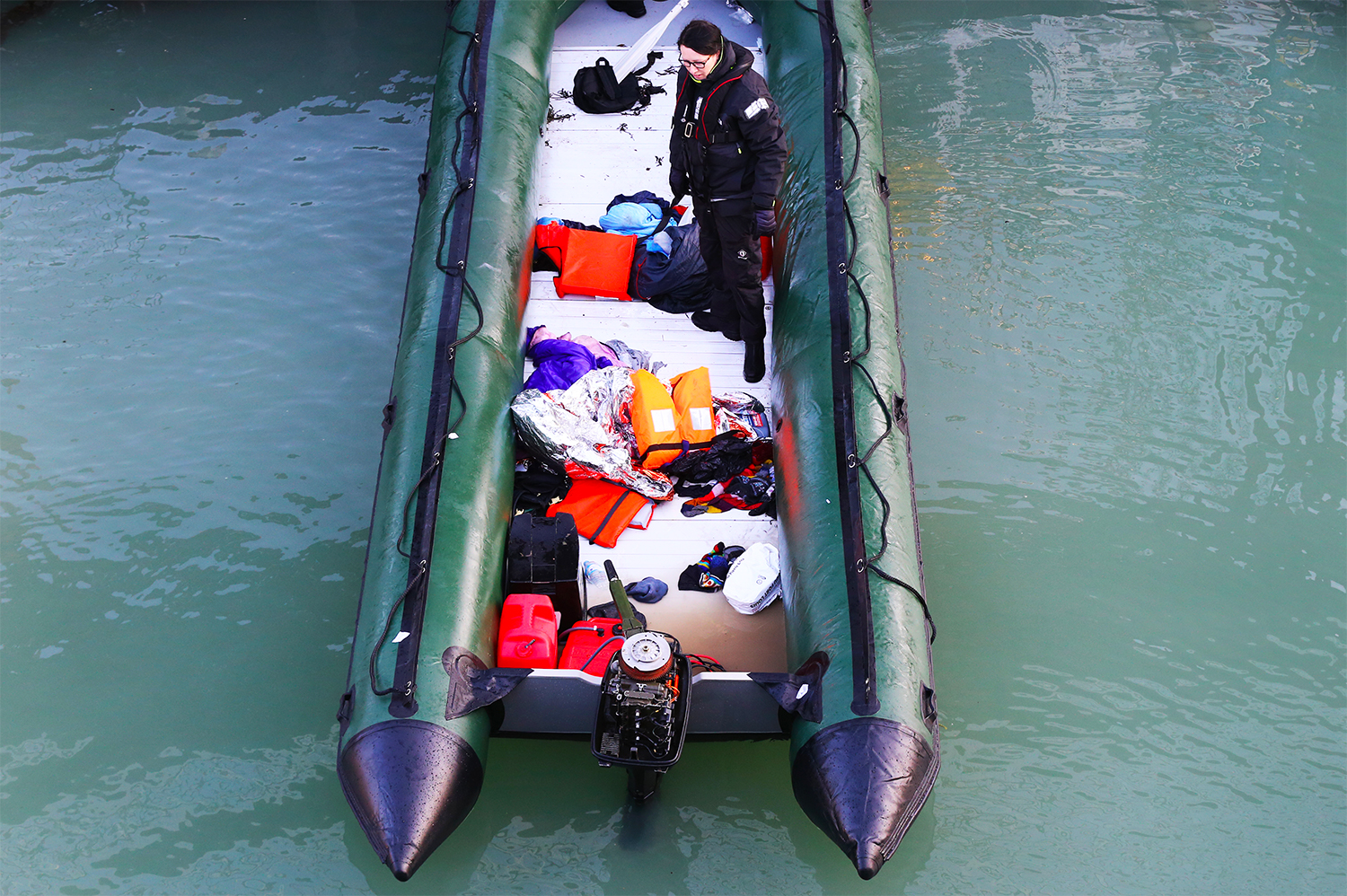 Leaving aside the ethical and moral arguments against outsourcing, as raised by clerical leaders across the UK, no one should be fooled by Potemkin reception centres in Rwanda.

The issue is not about physical infrastructure but the quality of legal provision; diplomatic and practical assistance to hand; and the conditions facing refugees in Rwanda.

Even if we accept that Rwanda has made progress in recent years and is willing to host asylum seekers on behalf of the UK, one must ask the extent to which it can process a heterogeneous population, whose histories, needs and claims are more complex than the housed populations drawn principally from its neighbours, Burundi and the DRC.

The Rwandan Government insists that the deportees will be well treated and that they will have opportunities to seek asylum and, upon receiving refugee status, integrate and secure jobs including in the Government. Yet, a quick review of the ‘country policy and information note’ from May – which contains notes on Home Office visits and interviews with Rwandan authorities – records that asylum seekers are effectively offered temporary protection that can be renewed after three months. They do not have the right to work, but to apply for a jobseeker visa.

Accurate and up-to-date statistics on the outcome of asylum claims in Rwanda is difficult to find. The UNHCR has published figures up to 2021, which record numbers in the asylum system. In 2020, the last full year for which we have data, there were just 204 applications.

The greatest trend in Rwanda’s refugee protection has in fact been the return of tens of thousands of Burundians, in line with a voluntary repatriation agreement between Rwanda, Burundi and UNHCR which was restarted just last year.

Moreover, if refugees are welcome in Rwanda – as we are told – how does one account for the resettlement to third countries, including Sweden and Canada?

The bottom line is that, given its history, the few economic offerings and the fact that Rwanda can only guarantee a place in a refugee camp for those unable to find work, the prospect of international protection is limited.

Interestingly, given Rwanda’s importance in the Commonwealth, the UK’s contributions to UNHCR’s operations there are nowhere to be seen – in sharp contrast to other donors who have offered assistance through bilateral and multilateral channels, for example via the EU.

This is by all accounts, then, an untested experiment and one which raises significant doubts. What we can say for certain, however, is that those seeking international protection stay in Rwanda temporarily. This is not a ‘durable solution’.