The social contract has been broken. The bond between those who vote for, put their trust in, and pay their taxes to those charged with their affairs, has been trashed by both national and local government.

We saw that in the disdain paid towards laws and regulations in 10 Downing Street as ministers wasted billions of pounds of our money on bad, and possibly corrupt, contracts during the pandemic. And while we were scrupulous not to hold hands with our loved ones as they passed away, those in charge danced on their graves.

We see the destruction of the social contract in the Government’s constant attempt to wriggle out of accountability for the Grenfell Tower fire – now five long years ago – and its unwillingness to implement meaningful improvements to building and fire safety.

They have pitted businesses, professions and individuals against each other, just as they have divided so successfully the various Grenfell communities. Divide and conquer is the guiding mantra of our governing elite.

We see this in local government, also, where councils across the country struggle with impossibly large workloads for building remediation, attempting to navigate unattainable eligibility criteria to access to Government funding. They need help, but have been placed in an obstacle course.

Meanwhile, in the Royal Borough of Kensington and Chelsea – the council that contains Grenfell Tower – local leaders crow about keeping the streets clean and the al fresco revolution of outdoor eating, but refuse to accept full accountability for the questionable spending on Grenfell-related services, or the huge sums spent on local directors while so many in the community are still traumatised, unable to or barely-able to work. Indeed, children still struggle with intense mental health problems – affecting their everyday schoolwork – and face the danger of falling behind and being ‘off-rolled’ into a pupil referral unit, that some call ‘crime academies’.

The Westminster Government has decided that it can spend billions on dodgy contracts, writing off yet more in fraud, yet cannot feed children or raise benefits. Parents already working full-time are therefore forced to find another job to pay for soaring food and energy bills. The Government’s refusal to raise wages, or to put in place meaningful support, belies its real intent – to keep the poor in a state of deprivation and desperation.

The inequality divides witnessed during the pandemic are suffered by those whose ethnic background, social status, or indeed accent doesn’t match what is deemed acceptable by those we entrust to care for us. And when these people suffer, there is little safety net to fall back upon. 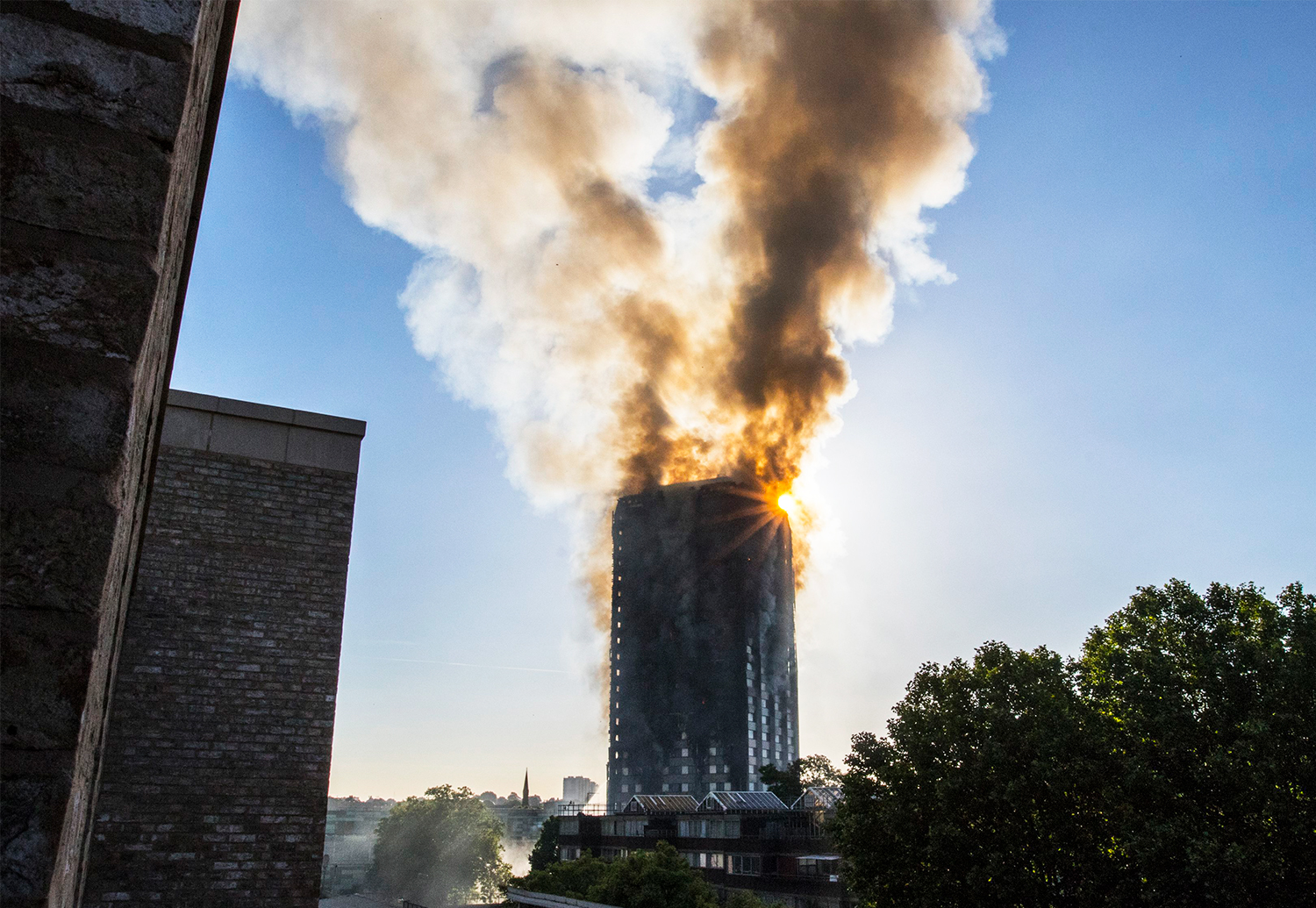 All of this was mirrored in north Kensington in the wake of the Grenfell Tower fire atrocity. Inequalities have worsened in the area around the tower, despite ten of millions of pounds spent there. Where did the money go? we ask, while obfuscating council reports tell us nothing.

Inequalities are a festering wound in Kensington and Chelsea, where even half the money ‘invested’ in vanity projects, if spent on tackling poverty long-term, could make a genuine difference. Not just hand-outs, not just hardship funds or tokenistic gestures – local spending could and should offer serious financial investment in people to improve their life outcomes and financial incomes.

There is simply no excuse for the extreme inequality in Kensington and Chelsea. Here, at least, in the wealthiest corner of Britain, it could be fixed. The problem is a lack of commitment from those who make decisions. They will not share power, they will not devolve responsibility to our energetic, caring and organised communities. Instead, they want to limit any attempt at self-organisation, and they do this by imposing an arcane and complex funding system.

They forget that council money is our money. They forget that the council is there to serve and not to rule. And they will do everything possible to maintain the pyramid of power that keeps the little people at the bottom.

This attitude has been made clear throughout the revelations of the Grenfell Tower Inquiry. What we always knew, and what was always denied, has now been evidenced. The game is up.

Realising that the social contract has been broken, and that we owe no deference to those who have failed us so comprehensively, is painful but essential.

Many in the community say they no longer recognise the authority of the council. Once we have recovered from these years of abject failure, the community will look for potential alternatives. And many of us will be beside them all the way.