The Culture Secretary has made baseless, harmful claims about people experiencing deprivation, according to one of the participants in the Channel 4 show

Culture Secretary Nadine Dorries appeared in front of Parliament’s Digital, Culture, Media and Sport (DCMS) Committee on 19 May, to talk about the proposed privatisation of Channel 4.

During the sitting, Dorries made the claim that a Channel 4 reality show featuring the now Cabinet minister had used paid actors. Dorries had appeared on the show, Tower Block of Commons, in 2010. It was designed to show MPs the circumstances of some of the most deprived parts of Britain.

“I discovered later they were actually actors… It was a Channel 4 production actually… The parents of some of the people, of the boys in that programme, actually came here to have lunch with me – contacted me – to tell me actually they were in acting school and that they weren’t really living in a flat and weren’t real,” Dorries said at the DCMS Committee.

The show’s producer, Love Productions, told Byline Times and The Citizens that: “Love Productions does not use actors to impersonate contributors in any of its documentaries or constructed factual series. Nadine Dorries took part in the making of Tower Block of Commons for Channel 4 alongside other genuine contributors, and we are confident that her claims are unfounded.”

Byline Times interviewed one of the participants of the reality show, who detailed her time spent with Dorries and some of the interactions between the pair.

Rena Spain and her family are originally from Liverpool, but have lived in London for a number of years. She said that Dorries’ accusations had affected her mental health, and that she needs to set the record straight. Byline Times and The Citizens also talked to Spain’s sister, Renesha, who confirmed her claims. 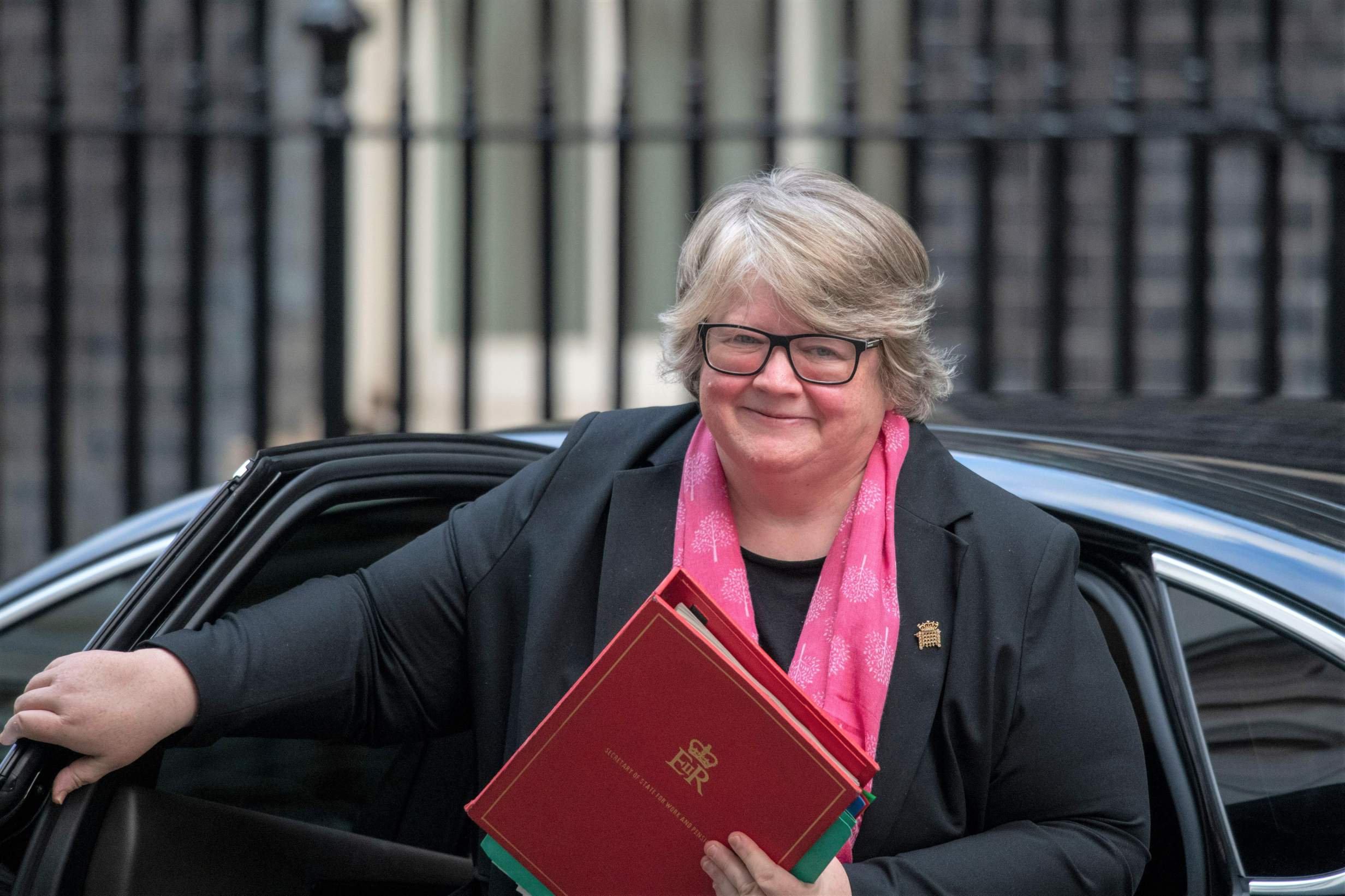 The point of the programme was for MPs to experience what life was like living on benefits. However, when the cameras were turned off, Spain says that Dorries revealed that she had smuggled in a £50 note and a credit card in her bra. The fact that Dorries had smuggled money into the show, breaking its rules, was reported at the time by various media outlets, including the Telegraph.

The situation between Dorries and her hosts became increasingly tense, according to Spain. On the first night, the sisters held an Ann Summers party at their flat, which Dorries refused to join in, instead choosing to drink by herself.

Spain says she questioned Dorries about employing her two daughters in her office. “She said: ‘Yes, I employed my daughter’, and I said: ‘No, you employed both of your daughters’. She went: ‘No, no, I never. I employed one, and she moved on to another job, and I employed the other’. And I said: ‘Well that’s two’, and she was trying to convince me that that was one. And I was saying: ‘I might not be from where you’re from but I know how to add up one and one.’”

Spain claims that she confronted Dorries about smuggling in the money – saying that it proved the impossibility of living on benefits. “She couldn’t answer me,” Spain claims.

“That’s bullshit,” Spain told Byline Times and The Citizens, in response to Dorries’ accusation that Channel 4 had paid actors to appear on the show. “That is one big bag of lies. Unless someone else’s parents have got in contact with her but I can’t see who, I was the only person on there with my sons, so she’s got to be referring to me… I’ve never contacted her or been to lunch with her. I wouldn’t go to lunch with her even if she paid me.”

Spain said the accusation that the show had used actors hurt people on benefits in general: “It just minimises it. How difficult it is, for families and people to live on those types of estates, to be on benefits and to be poor. So being poor, are they what? Acting? Are they acting at being poor?”

Away from politics, Dorries has made a lucrative career as a writer of pulp novellas about working class Irish families in Liverpool.

Spain says that the Culture Secretary’s allegations have caused people to accuse her of being an actor. “A couple of years ago I was in a car accident and now I’m housebound,” she says. “You know when you can’t go out on your own and clear our name? It’s horrible, it’s horrible to have people inbox me – ‘are you really an actor?’ – I’m not an actor.”

Dorries herself has routinely voted against providing increased relief to those less fortunate than herself, including voting for a reduction in benefits spending, voting against paying higher benefits over long periods for illness or disability, and has voted against raising welfare benefits in line with current prices.

Dorries’ claims about the programme have resurfaced as she pushes for the privatisation of Channel 4, while polls show that the public overwhelmingly disapproves of this move.

Byline Times and The Citizens spoke to Spain’s local MP, Sir Stephen Timms, who confirmed that he had spoken to her and was looking into the issue.

“It does sound as though Nadine Dorries had a rather unhappy time on this programme,” Timms told us, “and I suppose it’s possible this has influenced her view about Channel 4 since then and possibly her policy position.”

“Rena has made it clear to me that she is not a professional actor and neither are any of her children”. Timms added that: “It’s an indefensible policy to privatise Channel 4.”

Byline Times contacted Dorries on multiple occasions for a comment but did not receive a response.