Leading MPs and peers express their concerns about the Government’s attacks on the independent judiciary, reports David Hencke

Political and media attacks on the judiciary are putting the constitution, democracy, human rights and the rule of law at risk, an influential parliamentary report warns today.

It reveals that a survey of 99% of all judges found that 94% were either seriously concerned or concerned about the current Government’s attitude and conduct towards the judiciary.

The All-Party Parliamentary Group (APPG) on Democracy and Constitution’s chair, Geraint Davies, also raised concerns about the position of Lord Chancellor, the Cabinet member who is meant to act as a safeguard for the judiciary – a role currently held by the Justice Secretary and Deputy Prime Minister Dominic Raab. Instead, the Labour MP said it “is now more a political stepping stone from which to take pot shots at the judiciary”.

According to Davies, the APPG found that “the courts have been subjected to ministerial and media pressure in the years following their protection of Parliament’s right to vote on the EU deal and their reversal of a prolonged suspension of Parliament by the Prime Minister”.

The report found that such political attacks on judges have had “a chilling effect on judicial wellbeing,” said the MP.

He added: “At a time that the rule of law has been broken at Number 10 and the human rights of refugees is centre-stage in the media, the case for a safeguarded and impartial judiciary is of critical importance to protect our fundamental values of democracy, rights and the rule of law from erosion in the future.”

Davies cited as an example the Prime Minister’s recent decision to amend the Ministerial Code – meaning that ministers who breach the Code will no longer be automatically expected to resign.

“Taken together, the Government is removing constitutional safeguards both in Parliament and in the judiciary designed to protect us from any Government that puts its own power and self interests above those it is elected to serve,” he said.

‘Partygate’ is a Profound CrisisEndangering the Rule of Law in Britain 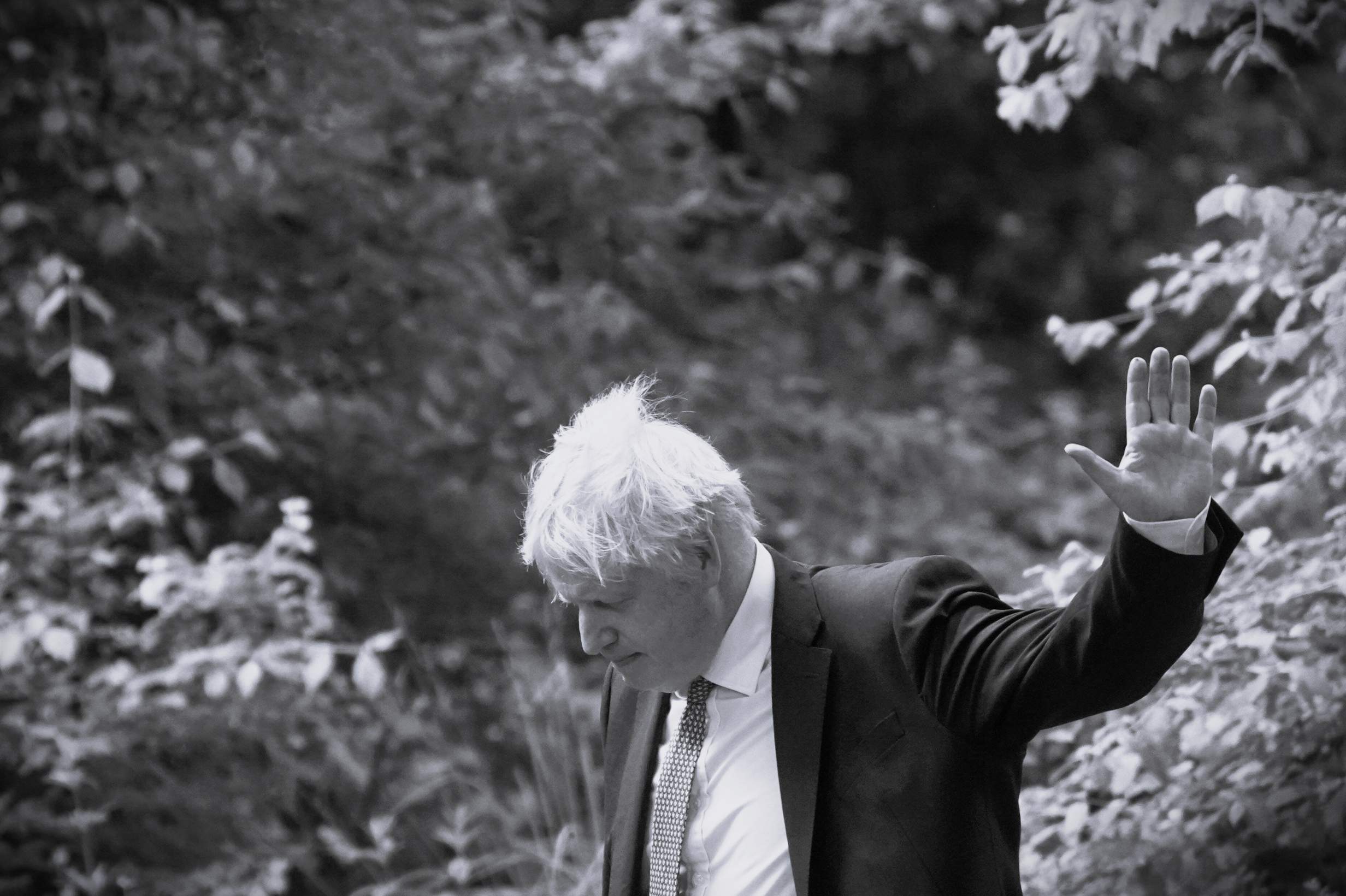 This includes former Labour Home Secretary David Blunkett’s attack on judges for supporting “airy-fairy civil liberties” and observations in the Sun newspaper that judges were “bewigged menaces who made the law look an ass”.

It also noted another Home Secretary Theresa May’s misrepresentation of a judge’s decision by stating that an immigrant was not deported because he had a pet cat. The reference to the cat had been made jokingly during the hearing.

Attacks have however become more frequent since Boris Johnson became Prime Minister in July 2019. Ever since his Government was defeated over its plan to prorogue Parliament and limit scrutiny of its Brexit plans, his administration has repeatedly attacked the courts for supposed political interference.

The Government commissioned two independent reviews – one into administrative law and the other into human rights – which found no evidence of political interference by judges in politics. Regardless, ministers are pressing ahead with plans to change human rights laws, and the Constitutional Reform Act, while criticising judicial decisions in the media. The Government even misrepresented the findings of one of the reviews so that it was more in line with its thinking.

“The most direct intervention has come from Priti Patel, the Home Secretary, when she got a senior civil servant to write to the President of the Tribunal, Immigration and Asylum Chamber to express ‘surprise’, and demand an explanation, as to the number of grants of bail in immigration proceedings,” the APPG’s report states. “This cannot sensibly be interpreted as anything other than an attempt to influence the decisions of the independent judiciary.”

The report recommends that the Government should restate the role of the judiciary to act “without fear or favour” and introduce new guidelines for the appointment of the positions of Lord Chancellor, Attorney General and Solicitor General to take into account the need for legal training.

It will be illuminating to see whether Boris Johnson’s Government adopts any of these recommendations or whether it continues its ‘culture war’ against the independent judiciary.