A Demoralised NHS Workforce in Crisis

94,000 vacancies and the long tail of Brexit and the pandemic is fuelling a staff crisis in the NHS, reports Sian Norris

The ongoing crisis in the NHS was exposed in a recent viral Twitter thread by a nurse quitting the service – detailing a combination of cuts, the pandemic and staff shortages.

It focused on the real-term cuts to the NHS under 12 years of Conservative rule, how Brexit has weakened the workforce, and the prioritisation of crony contracts during the Coronavirus crisis – an issue much reported on by Byline Times.

The thread came ahead of a survey by the Royal College of Nursing which found that only a quarter of nursing shifts have the planned number of registered nurses on duty. Nurses are feeling increasingly demoralised, as low staffing levels mean that they struggle to meet the demands of patients.

The NHS has been in a workforce crisis since before the pandemic, but the situation has worsened after the pressures of working in extreme conditions and the impact of Brexit means that more and more people are leaving the profession, from nurses to consultants.

There are currently 94,000 full-time employment vacancies in the NHS, of which 39,000 posts are for nurses and 8,158 vacancies are for doctors.

But there are reasons for hope. The latest data for March 2022 shows that there are now more than 30,000 more nurses working across the NHS and general practice compared to September 2019 and applicants to nursing courses has increased by 34% in 2022 compared to 2019.

A Department of Health and Social Care spokesperson told Byline Times: “Because of the action this Government has taken, there are record numbers of doctors, nurses and healthcare staff working in the NHS. We are over halfway towards meeting our commitment to recruiting 50,000 extra nurses by 2024, and have commissioned NHS England to develop a long-term workforce strategy to provide certainty for the future.” 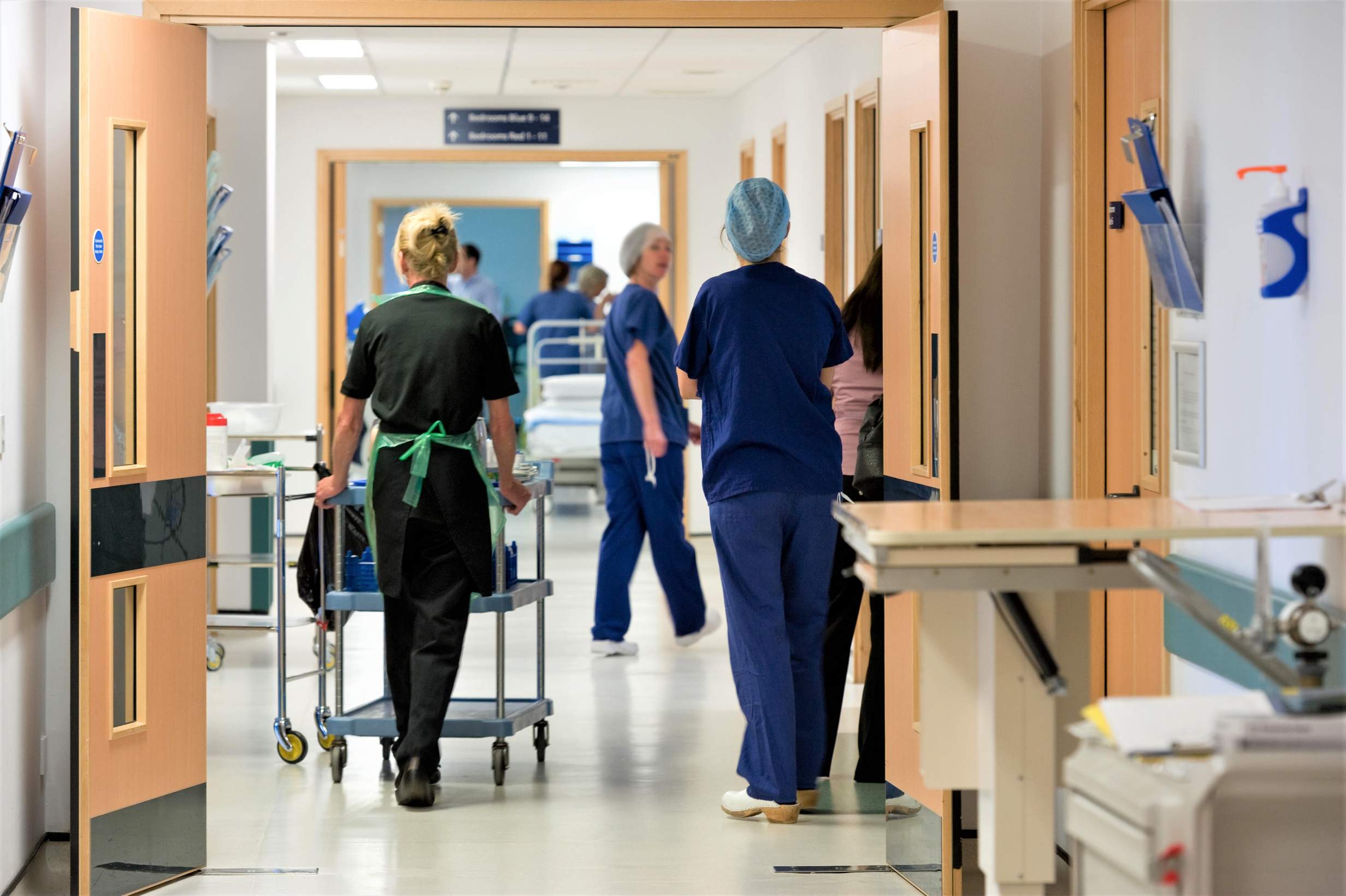 Part of the pressure on the NHS and staffing is a legacy of austerity that saw real-terms cuts to budgets under the 2010 Coalition and 2015 Conservative Governments.

These policy decisions meant that NHS budgets grew at a slower rate than they had at any time in its history. Budgets rose by 1.4% each year on average (adjusting for inflation) between 2009/10 to 2018/19, compared to the 3.7% average rises since the NHS was established.

Despite some Conservative MPs seeming to think that the way to resolve this is to buy more beds, physical infrastructure is not enough. Beds require staff. This was one of the issues with the hastily-constructed Nightingale hospitals during the first year of the Coronavirus pandemic. The number of beds could not be supported by expert intensive care consultants, nurses and healthcare workers – all of whom were busy in their own hospitals.

As funding to the NHS decreased in real-terms between 2010-2019, the private sector has increasingly moved in to pick up the pieces.

This excludes spending on services provided by the voluntary and not-for-profit sectors and local authorities, as well as primary care services such as GPs, pharmacists, opticians and dentists. However, when these additional sectors are included, some have estimated that approximately 25% of NHS spending goes to the private sector.

The Concerning NewPowers in Healthcare 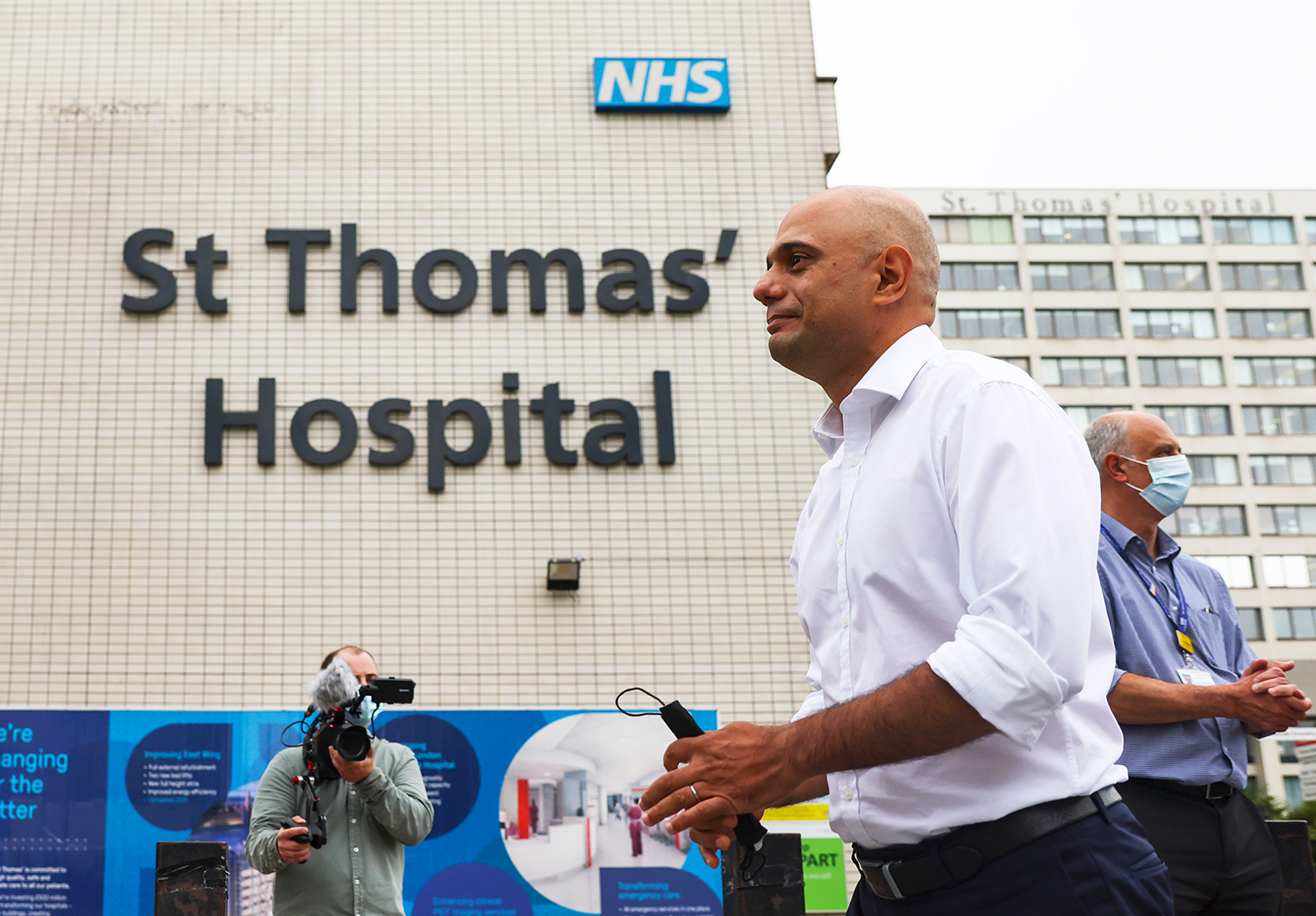 GPs, which have always worked independently but within the NHS, are increasingly the target for private sector involvement. Last year, one of the UK’s biggest GP practice operators passed into the hands of the US health insurance group Centene Corporation, creating the largest private supplier of GP services in the UK, with 58 practices covering half a million patients. The move was criticised for being ‘stealth privatisation’.

The campaign group NHS For Sale has raised the issue that GP surgeries run by private investment interests “can have problems with the recruitment and retention of GPs, as all they can offer is salaried positions and not partnerships” and that “this leads to an increase in the number of locum GPs, a reduction in continuity of care and often quality of care”. It also warns that “if companies are not making sufficient profit on the contract then they walk away, leaving thousands of patients without a local GP”.

One of the areas of care where private sector interests have had the most success is mental health. It was recently revealed that the NHS is paying private hospitals £2 billion a year to care for mental health patients – with the independent sector receiving about 13.5% of the £14.8 billion the NHS in England spends on mental health. Nine out of every 10 of the 10,123 mental health beds run by private operators are occupied by NHS patients.

“We are grateful to all the healthcare staff for their tireless work across the NHS and we are taking action to tackle the COVID-19 backlog with record investment, surgical hubs and up to 160 community diagnostic centres – 88 of which are already open and have delivered over 800,000 additional scans,” a Government spokesperson said.