A total of 730 people with acute mental health needs were inappropriately placed in treatment units outside of their local areas in February, according to the latest NHS data.

The Government has said that it would eliminate inappropriate out-of-area placements in mental health services for adults in acute inpatient care by 2020-21. But the latest data shows that this target has not been met.

Alexa Knight, associate director for policy and practice at Rethink Mental Illness, told Byline Times: “It is alarming that hundreds of inappropriate out-of-area placements are still occurring, despite the Government’s ambition to eliminate the practice.”

A spokesperson for the Department of Health and Social Care said that the pressures of COVID-19 contributed to services missing the target. They said that the pressures were caused by a number of factors, including bed closures due to the need for infection control; reduced community networks; staff being off sick with the Coronavirus; and more people with mental health needs requiring help.

But it also speaks to an ongoing crisis in mental healthcare, with vulnerable patients being sent miles away from their homes.

In February, the most recent dataset available on out-of-area placements showed that 45 patients were housed more than 300 kilometres from their home.

While there may be some circumstances where receiving treatment away from home is advisable – such as escaping toxic situations – it is generally recognised that mental health patients have better recovery when they are placed close to home.

“No one experiencing a mental health crisis should have to be sent hundreds of miles away from home just to get the life-saving support they need,” Alexa Knight told Byline Times.

As Private Providers Take Over, Mental Health DetentionsIncrease by a Third in Five Years 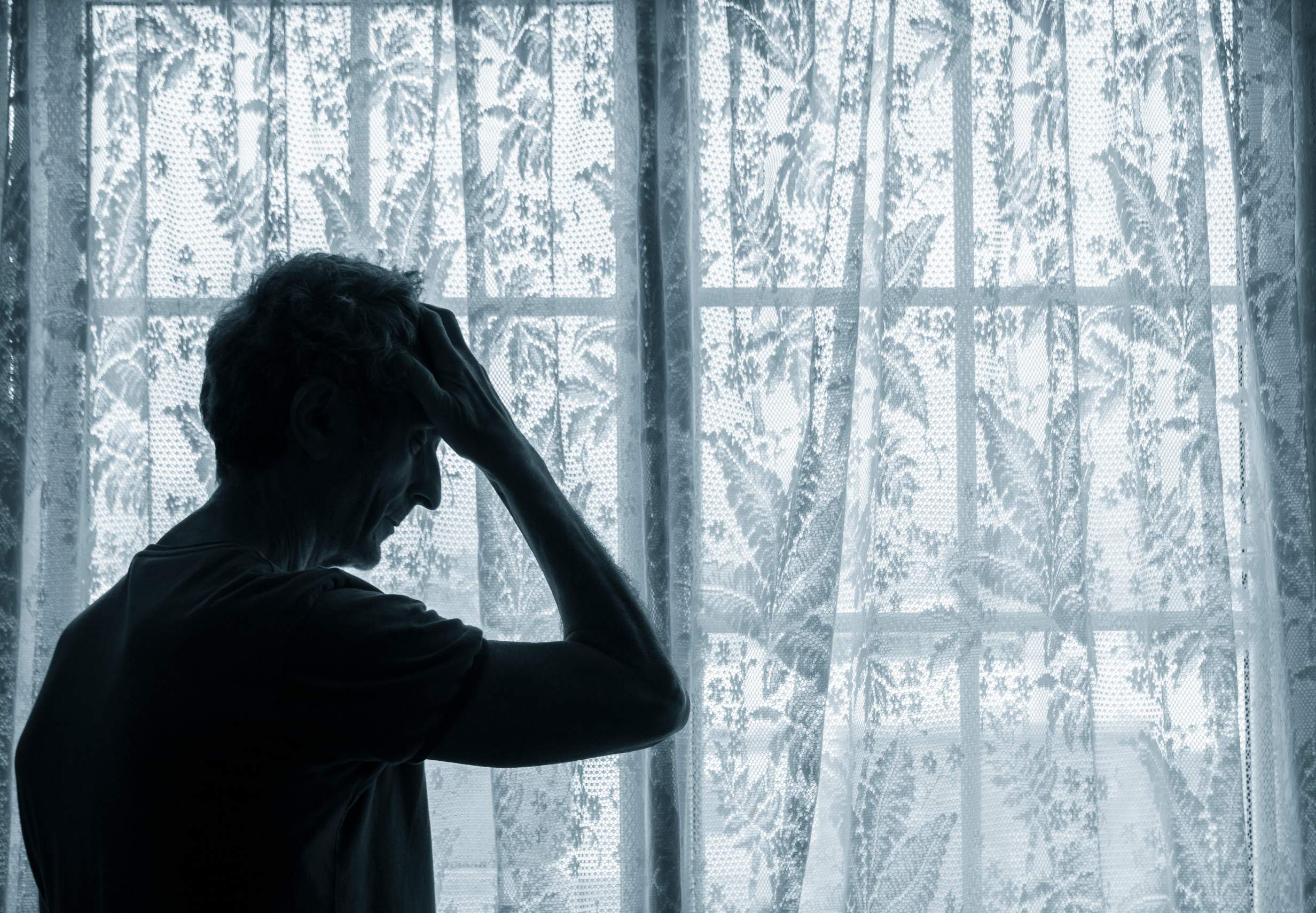 “A mental health crisis is an unsettling and isolating experience. To be separated from friends, family and local support services and placed in an unfamiliar area only adds to this sense of isolation, disrupting recovery and making the return from hospital to community even more challenging.”

It was recently revealed that the NHS is paying private hospitals £2 billion a year to care for mental health patients – with the independent sector receiving about 13.5% of the £14.8 billion the NHS in England spends on mental health. Nine out of every 10 of the 10,123 mental health beds run by private operators are occupied by NHS patients.

The number of inappropriate out-of-area placements for acute mental health patients were highest in the north-west and south-west throughout February – with the Lancashire and South Cumbria NHS Trust worst impacted.

It also has higher number of vacancies for consultant psychiatrists than other regions in the UK. The north-west and Trent in the East Midlands has a vacancy rate of 15%, compared to a national average of 10.6%.

Lancashire and South Cumbria has a higher than average number of patients on the QOF Mental Health Register – 1.1% of all patients compared to the England average of 0.9%. The region ranks ninth in England on mental health spending – the Sustainability and Transformation Partnerships (STP) spend per head on mental health is at £196.14.

A Department of Health and Social Care spokesperson told Byline Times: “Everyone should have access to safe, appropriate mental health care and we recognise the impact that receiving care far away from loved ones can have. That’s why we are investing an extra £2.3 billion per year to transform NHS mental health services by 2024, so that more people will be able to receive care as close to home as possible.

“We are also levelling up healthcare across the country so everyone has the chance to live longer and healthier lives, regardless of their background or where they come from.”

A white paper will be published later this year outlining action on levelling up health.

“We know from people living with a mental illness that being placed in a hospital should be a last resort,” said Alexa Knight. “Simply increasing the number of hospital beds on its own would not deliver the 21st Century care we need. Improving mental health care in the community, alongside support in areas such as employment, housing and finances, can prevent people reaching crisis in the first place.”