Why Don’t We Know How Many People have been Convicted for Smuggling People Across the Channel?

Breaking up the criminal gangs that smuggle people into the UK across the English Channel has been central to the Home Office’s ambition for its ‘New Plan for Immigration’ – which has now become law as the Nationality and Borders Act.

But tracking the data on exactly how many have been arrested, charged and sentenced for crimes relating to smuggling migrant people into Britain is ​​– arguably – purposefully opaque.

People smuggling across the Channel is not a specific offence and is therefore folded into data on other crimes by the Ministry of Justice.

But the Byline Intelligence Team has used a combination of Home Office press releases, tweets, and written parliamentary questions to try and assess how many criminal gangs have been broken up.

Its analysis reveals that, between the December 2019 General Election and October 2021 (when the most recent data was shared with Parliament), there have been “more than” 400 arrests for offences related to migrant trafficking and 71 convictions relating to people smuggling.

It is also not clear if those 71 convictions are solely for smuggling people seeking asylum via small boats across the Channel, or related to other forms of people smuggling such as trafficking individuals into criminal and sexual exploitation.

Given the Government has pinned its New Plan for Immigration to a commitment to break up the gangs that smuggle migrant people into the UK from mainland Europe, this vagueness is concerning. How can we know if the plan will work, when there is a lack of clear data on how many smuggling gangs have been convicted?

A parliamentary question by Conservative MP Andrew Rosindell in January asked what steps the Home Office is taking to “tackle illegal migrant trafficking”. Immigration Minister Tom Pursglove said that, between July 2020 and October 2021, the Joint Intelligence Centre had taken down 17 small boat organised crime gangs and secured “over 400 arrests” leading to “nine convictions”.

This appears to be the most up-to-date estimate of the extent of arrests of those involved in smuggling people seeking asylum across the Channel. Last November, this newspaper reported that nine people had been convicted for facilitation offences relating to small boat crossings that year, with sentences totalling over 17 years’ imprisonment.

Another route into discovering exactly how effectively the UK Government is tackling people smuggling is by looking at the Home Office’s press releases.

In July 2020, the department’s press office reported that 11 people had been arrested in relation to illegally facilitating migrant crossings of the Channel. Two months later, in September 2020, three arrests were made as part of an international investigation into the smuggling of migrants into the UK by small boat. Two of those arrested were British.

We can assume these form 14 of the “over 400” arrests referred to in Pursglove’s answer and therefore do not have to be counted separately.

A recent Home Office press release in May reported that five men had been sentenced for “smuggling people into the UK” during 2019. The men smuggled 35 people via vans, not boats. We added these five sentences to the nine convictions cited by Pursglove.

According to a Home Office tweet in December 2020, 57 people had been convicted of “people smuggling” that year. A Freedom of Information request by the Byline Intelligence Team to discover more about the cases mentioned in the tweet was refused on cost grounds.

However, it is not clear if those 57 convictions are related to smuggling people who arrive into the UK via an irregular route across the Channel, or smuggling more broadly. This could include trafficking people into the UK from abroad for criminal and sexual exploitation, or people being smuggled to different locations within the UK for similar ends. 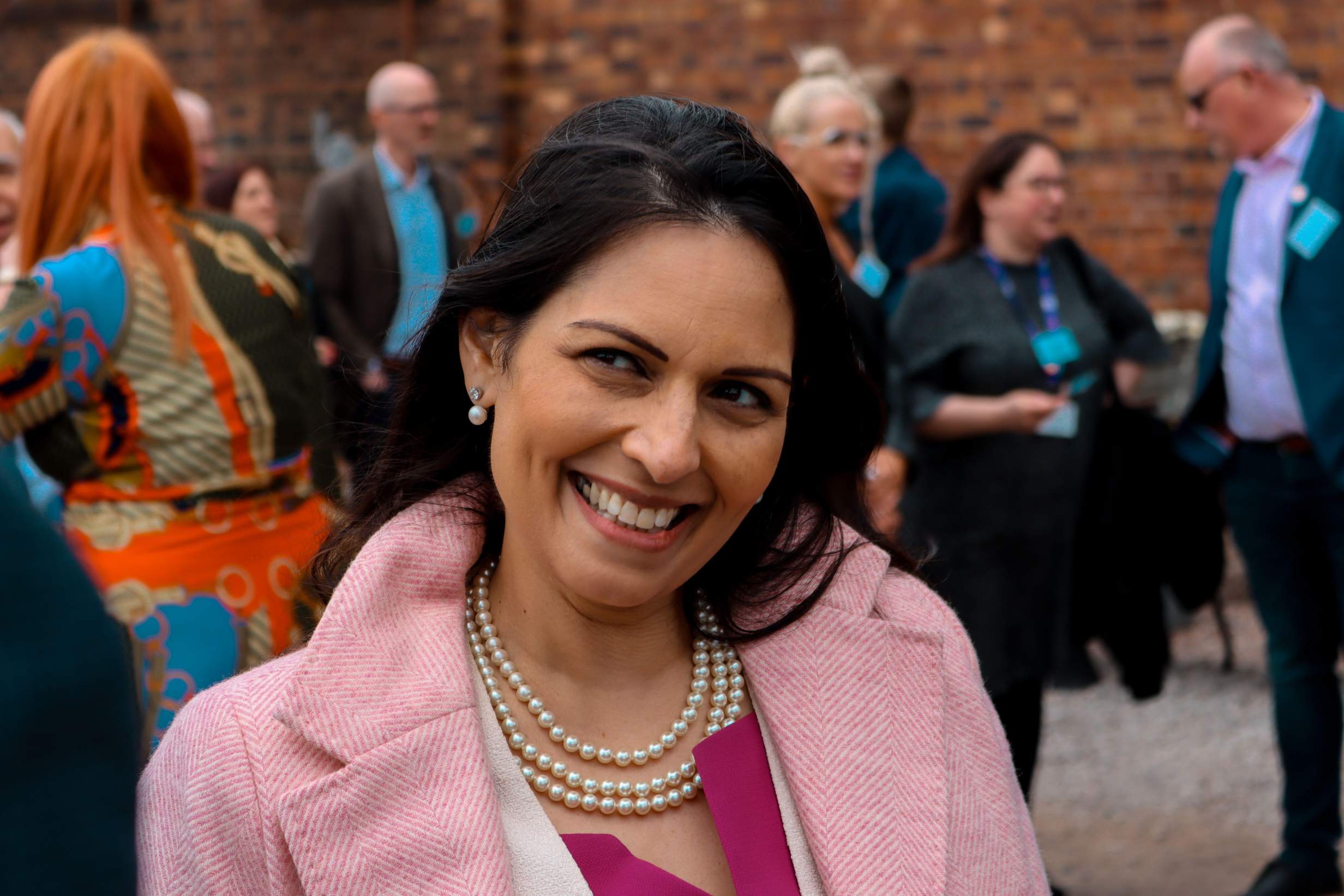 So what do we know?

We know that there were nine convictions for smuggling people across the Channel between July 2020 and October 2021, thanks to Tom Pursglove’s parliamentary answer.

We know that five people were sentenced for smuggling people into the UK in vans in May 2022. That takes us to 14.

And we know that 57 people were convicted of “people smuggling” in 2020 – but we don’t know how many of those were for smuggling people seeking asylum across the Channel.

All we can say is that between 14 and 71 people were convicted for people smuggling migrants across the Channel since this Government took elected office.

This means that it is hard to hold the Government to account on its stated aim of stopping people smuggling asylum seekers across the Channel. Because, without firm data – and with the existing data too broad to disaggregate into different forms of people smuggling offences – the numbers we can collect are not accurate.

Questions therefore remain on just how many individuals are facing criminal sanction for smuggling migrant people across the Channel, despite it being the pillar of the Government’s plan for immigration.

The Home Office did not respond to a request to confirm the Byline Intelligence Team‘s findings.