A Man’s WorldSpecial Advisor Jobs in Whitehall Dominated by Men

Nearly two-thirds of special advisors to UK ministers are men, according to analysis by the Byline Intelligence Team.

Only 42 of 114 special advisor positions are currently held by women, including two advisers on maternity leave, according to data collected by the right-wing political blog Guido Fawkes.

Special advisors – known in Whitehall as ‘SPADs’ – are personally appointed by Cabinet ministers to provide party political advice and support.

A total of six Cabinet ministers have all-male teams of SPADs, typically consisting of between two and five advisors.

Gove has been a Cabinet minister since 2010 – aside from a brief 11-month stint on the backbenches under former Prime Minister Theresa May. There have only been two years in that period when he has not appointed an all-male team of SPADs, according to official Government documents.

More than two-thirds of Downing Street special advisors are men and Boris Johnson’s two most senior SPADs – his chief and deputy chief of staff – are men. However, this is a marked improvement from the May years: the proportion of female Downing Street advisors has doubled under Johnson and the number of women SPADs has increased from 25% to 36%.

However, as the Byline Intelligence Team previously revealed, that top male SPADs are paid 22% more than their female counterparts.

With reports that 56 MPs are facing allegations of sexual misconduct, Rachel Morris analyses how a Bullingdon Club mentality has seeped into the corridors of power 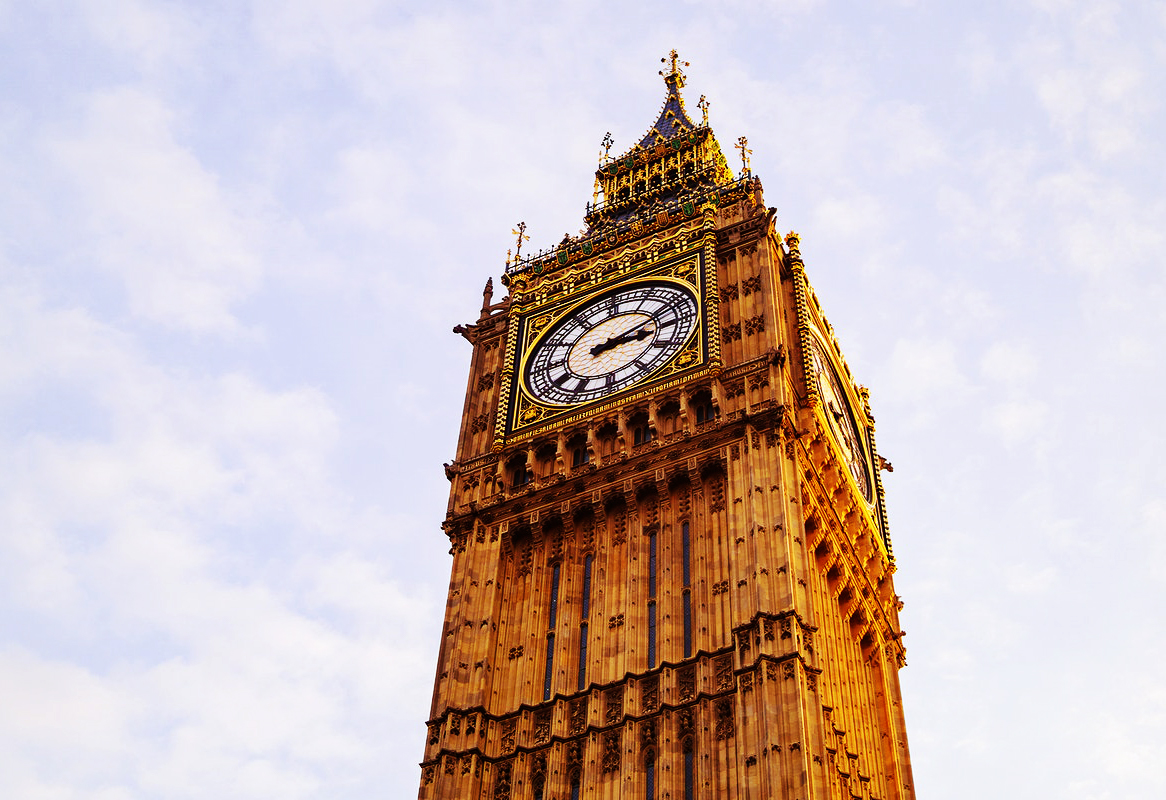 The story of female under-representation is not limited to special advisors in Westminster. Johnson may have promised a Government “that has a large number of female ministers” and said that “we believe women should be secretaries – secretaries of state” – but only 27% of those currently attending Cabinet are women.

Despite female representation in Parliament being at record levels, only a third of MPs are women, with the UK ranking 38th in the world for gender parity. Studies show that having more women in Parliament leads to better policy outcomes for women, suggesting that more female ministerial advisors would have the same effect.

“Westminster needs more women,” the Fawcett Society’s Andrew Bazeley told Byline Times. “We’ve seen stark examples of that lately. The issues that get discussed, how it is reported on and the laws that get passed – all of these are skewed towards sexism because women are missing.”

At a time when women are “brutally exposed” to the cost of living crisis, shouldn’t representation amongst SPADs be levelled up?

It is little wonder that most ministerial advisors are men: the current Government has failed to prioritise boosting gender parity by recruiting more female SPADs, as demonstrated by a rambling 2020 blog-post-come-job-advertisement written by Boris Johnson’s then chief aide, Dominic Cummings.

Under the sub-heading ‘Super-talented weirdos’, Cummings wrote: “People in SW1 talk a lot about ‘diversity’ but they rarely mean ‘true cognitive diversity’. They are usually babbling about ‘gender identity diversity blah blah’.”

Cummings went on to complain about the “drivel about ‘identity’ and ‘diversity’” already present in Westminster.

The lack of diversity in Westminster follows a decade of women feeling the sharp end of Government policy and helps to explain why, so often, women can feel like an afterthought.

Austerity measures implemented by the Conservative-led governments since 2010 disproportionately impacted women, with 86% of the cuts coming out of women’s purses.

Responding to the needs of women giving birth, and the safety of domestic abuse, were also late to the table during the early months of the Coronavirus crisis – as was an in-depth understanding of the risks to a mostly-female frontline workforce in health and social care. Even transport policy tends to favour a male default of car drivers on roads. Buses, which are more likely to be used by women, are often last on the priority list.

While successive Conservative governments have pledged to achieve gender parity, their words – or, as Cummings so eloquently puts it, “drivel” – have not translated into reality.