Public spending on translation and interpreter services was reviled by the anti-migrant media. But new figures show the real extent of spending and need, reports Sian Norris

Spend on translation and interpretation makes up an average of 0.057% of an NHS Trust’s total expenses, Byline Times and the Byline Intelligence Team can exclusively reveal, challenging a media narrative which has previously accused the NHS of wasting money on translation services.

A new report, published by Inbox Translation and shared with this paper, found that total NHS spending on translation and interpreting services for Trusts and Health Boards in the UK was £65,962,418 in 2019/2020 – this included British Sign Language, braille and Welsh language materials.

The report authors understand there was a 20.1% drop in spending in 2020/21, based on a small set of sample data. This may be linked to the pandemic.

The Inbox Translation report was designed to put right misconceptions about translation and interpretation services in the NHS, updating data released a decade ago in the 20/20 Health Report.

That first report was greeted with shock and horror by a British media that criticised “ridiculous” sums of money being spent on “helping immigrants who can’t speak English”.

The new report’s authors sought to challenge the media narrative that expressed outrage at money being spent on making healthcare accessible to people for whom English is not their first language. It did this by breaking down the spend on interpreters, braille and British Sign Language interpreters, and written translated materials.

Of the money spent, they found the vast majority went on interpretation services, which made up 84.8% of the total spend. 13% of spending went on British Sign Language interpreters. In contrast, only 2.2% of the total was spent on translated materials.

Despite this low percentage, the 20/20 Health Report had recommended that Trusts could save money on translation services by using Google Translate instead of professional services. However, this new data reveals that such a move would fail to make savings, seeing as written translations only make up a small fraction of money spent to make medical services accessible.

The 2012 report failed to separate out spending on interpreters and translated materials, leading to problems with understanding exactly what was being spent on what when it came to making healthcare accessible. Instead, the right-wing press complained that a “staggering £59,000 a day” was spent on translations across the public sector – rather than recognising that much of this money was likely used to pay interpreters.

Outraged media reports claimed money was being wasted on translating written materials for patients for whom English is not a first language.

The Daily Express called it “ridiculous” to spend “£100 million on translators for 128 languages in six years”; while the Daily Mail referred to “shock figures”. The £100 million referred to translation spends from police, hospitals and councils. The paper led with the message: “how you pay £100 million a year to aid immigrants who can’t speak English”.

“This is despite repeated Government attempts to save money and improve social cohesion by making new arrivals take English tests, and by telling councils not to waste money on translating leaflets”. The Government cut ESOL services – designed to teach English to migrant people – by 60% between 2010-16, reducing funding from £203 million to £90 million.

The Daily Mail continued: “critics said that, at a time when budgets are being slashed by the Government, key public services can ill afford to spend millions of pounds to help immigrants who have not learned English”.

The narrative suggested that migrant people who struggled with English should somehow be penalised by the public sector.

“There were three main reasons for doing this research: lack of recent, reliable data on the topic, biased reporting from the media – which always use words like shocking, wasteful, staggering when talking about the amounts spent on translation and interpreting – and personal interest in the area of medical translation and interpreting, though all the work we do is for private companies or individuals,” said Alina Cincan, who authored the report. 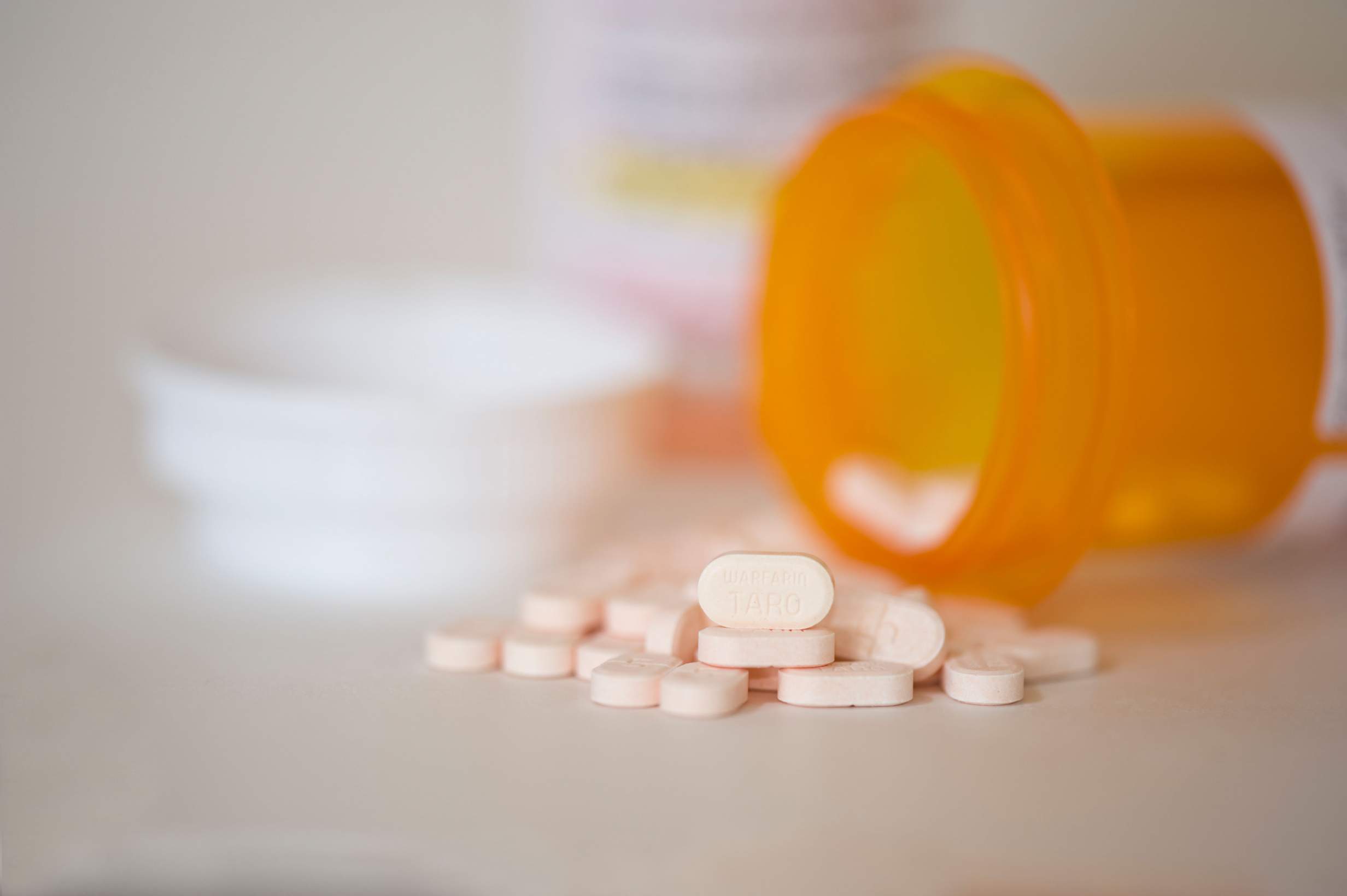 Despite press accusations that spending money on translation and interpretation services is “ridiculous”, ensuring people have access to healthcare is a human rights issue.

Translations and interpreters help to create fair and accessible public services so that everyone can get the information and treatment they need when they are sick.

Little wonder then that 2015 data from the Office for National Statistics found that poor levels of English led to poor health – only two-thirds (65%) of people who could not speak English well or at all were in good health, compared with nearly nine in 10 (88%) who could speak English very well or well. The researchers suggested this “may be due to lower proficiency in English making it difficult for people to access suitable healthcare, which may have a longer term impact on health”.

As such, making healthcare accessible to non-English speakers is vital to ensuring equity in health outcomes, no matter what someone’s first language is.

“A person’s health should never be put at risk by asking someone untrained to interpret,” Cincan said. “Family and friends may not understand or know the correct terminology, and they also may be tempted to gloss over or even omit some unpleasant details in order not to cause upset. Having professionals handle this is, plain and simple, vital, nothing more and nothing less. When people’s lives are at stake, no risk is worth taking”.