WAR IN UKRAINEWhat Happens Next?

The intent behind Vladimir Putin’s invasion of Ukraine was the complete capture of its neighbour and the replacement of the country’s national government in Kyiv with a Russian-installed puppet.

In the earliest days of the war, when the Russians were bearing down on the capital, a meeting in the Belarussian capital of Minsk saw ousted former Ukrainian President Victor Yanukovych shipped in as one possible replacement that the Russians thought was acceptable. Yanukovych was defeated by his people in two revolutions.

In the battle for Kyiv, the Ukrainian Army proved its military prowess and gave the Russians the hiding they deserved for even thinking about such an outrageous move.

The fight now is focused in the key cities of Kherson, Melitopol, Berdyansk, Mariupol, the Donetsk Oblast towns of Kramatorsk, the Luhansk Oblast and Kharkiv.

Alongside the heroism of Ukraine’s armed forces, the game-changer has been the new heavy weaponry that has been provided to Ukraine from its allies in the West. Consider a boxing match between a fighter with a long reach and an opponent of much smaller stature. The long reach will keep the opponent trying to duck under the swing and attempting to land a jab here and there – but the long reach is where the knockout punch comes from.

Ukraine not only now has artillery that is capable of hitting the enemy at greater distances than the Russian Army can fire at Ukrainian homes and civilians, but there are pledges of basically unlimited ammunition to ensure that Ukraine can go on to finish the job and return the state’s territorial integrity as it was prior to the spring of 2014.

Around Kharkiv, Russian forces have already been pushed back towards the border of their own country, limiting their ability to continue to destroy Ukraine’s second city. The momentum in this part of the theatre of war will continue and Russian forces will be defeated. 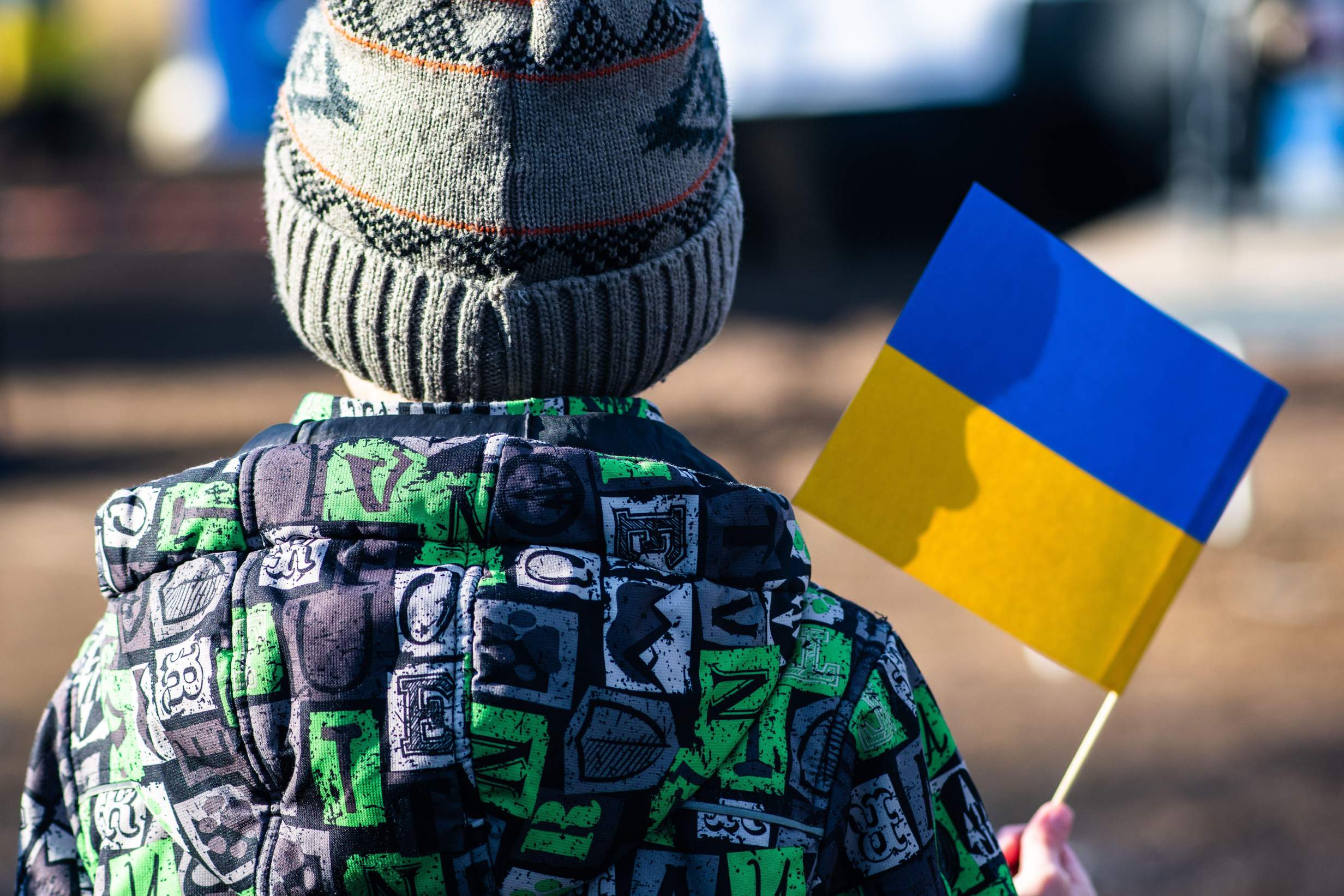 There are also signs that Ukraine’s military will soon be in a position to liberate Kherson from occupation. The military operation on this key city will build on already successful sabotage and intel-gathering operations behind enemy lines, as well as information from the formidable local resistance there in the city too.

Kherson was important for the Russians in order to give them a buffer north of the narrow strip of land that connects occupied Crimea to the Ukrainian mainland. And it is important to Ukraine for the same reason, alongside the simple fact that Ukrainian citizens call this place home.

The names of Melitopol and Berdyansk, not yet known to the world, will then come into play. Since 2014, it has always been a goal of Putin to build a land corridor across southern Ukraine to connect, and thus be able to supply, Crimea. The three main population centres that stood between Putin and that goal are Melitopol, Berdyansk and Mariupol. The next large population centre to the west is the aforementioned Kherson.

The key to understanding what the battle for Ukraine’s south will look like is geography. While the maps showing vast swathes of Ukrainian territory under Russian occupation along the Azov Sea coast may appear to suggest Russians in a dominant position, in reality they are very exposed and undermanned to hold that territory or control the civilian population.

The geographical features of Ukraine’s Azov Sea coast is that this vast tract of territory is largely open land – Russia didn’t have to ‘conquer’ much to move across it. All the Russians had to do was to subdue the local populations of Melitopol and Berdyansk sufficiently for them to gain a foothold there and to declare themselves victorious.

The land mass that the Russians currently control stretches for 530km from Kherson to Donetsk – a distance roughly equivalent to the entire southern coast of the UK. Russia does not have the resources to build and control new borders across that length of Ukrainian land.

When that land was occupied in the earliest days of this phase of the war, it happened relatively quickly because a) Ukrainian forces were tied up in Kyiv; b) they moved in two directions concurrently, out of Crimea to the north to Kherson and then to the east towards Melitopol, and also out of Donetsk and Russia to the west; as well as c) the fact again that these are largely open tracts of land.

The reverse of this occupation will require battles for the population centres where Russia is presently dug in, but the Ukrainian counter-offensive will run as swiftly across the open parts of the country due to the fact that the Russians have done, and can do, little to secure this land.

The momentum that Ukraine will have after liberating (in turn) Kherson, Melitopol, and then Berdyansk will see the armed forces then arriving at Mariupol – and with that the battle for the restoration of Ukrainian control over all of the Donbas will be on. At the same time, pushing Russian forces back further from northern city of Kharkiv will also free up more Ukrainian forces eager for that victory.

In addition to the new long-range firepower that Ukraine’s armed forces can operate from the land, there are two other crucial elements to how this battle is shaping up.

These are the sudden additions to Ukraine’s air forces; and the targeting of Russian war logistics (fuel and ammo supplies) in either occupied areas or in Russia itself. Air power is about to become a very important factor in inflicting strategic losses to the Russian armed forces, and the strategy behind the logistics infrastructure is fairly easy to understand. In preparation for the attack, Ukraine is taking out Russia’s underbelly.

The reversal of Russia’s 2014 occupation of parts of the Donbas will not be straightforward militarily, but on the local level of post-liberation interactions between the state and citizens returning Ukrainian control will happen relatively seamlessly. Some may consider that a bold assertion, after all, the people in the occupied Donbas have been subjected to eight years of brainwashing and propaganda – but they have also been witness to a war that they didn’t want and didn’t start, and to the incompetence and corruption of the authorities that were installed there by Russia.

It is for this reason that it has always been important to recognise the nature of the creation of the Russian ‘republics’ in Donetsk and Luhansk. What divides a person, ideologically, from Slovyansk and Donetsk? The former has been in Ukrainian government control since their occupation was ended in the summer of 2014, the latter having been occupied since then. Nothing separates them. They are the same. There is not one mentality (‘we like Russia and/or want to be independent’) in one and a different mentality (‘life under Ukrainian control is more or less fine’) in the other.

The populations of these cities are 130km away from each other. Can we expect that those populations are so radically different in outlook? Especially when the residents of one place will doubtless have relatives and friends in the other?

This is how the battle in mainland Ukraine will play out. Crimea is going to be another matter. But it is of prime importance because reversing the theft of that peninsula is a matter of returning to the international rules-based order that Vladimir Putin has challenged.

What happened in Crimea was the first military change of borders in Europe since the Second World War and, as such, what resulted from it cannot be allowed to stand.