Piers Morgan is being cancelled by the ‘woke’ forces of general indifference.

From an audience of 317,000 viewers on its launch night, his TalkTV show Piers Morgan Uncensored dropped to an average of 62,000 viewers just a week later – an 80% fall.

Morgan purports to be unbothered — Piers Morgan Unbothered – with News UK pushing the line that social media numbers make up for the distinct lack of people watching live.

It’s not a convincing argument.

At the time of writing, the three most recently shared clips on the Piers Morgan Uncensored Twitter account had 102k, 76.8k and 29.9k views respectively. On YouTube, while Morgan’s interview with boxing champion Tyson Fury is on course for 500k views, most clips are under 20k views with some as low as 2k. Even the much-trailed and trumpeted Donald Trump interview walk-out has only reached 176k views in 12 days.

The problem for Morgan and TalkTV is that they have mistaken the attention he gained from being featured and pushed by established brands with actual star power.

Morgan gained attention through the tabloids because he had big brands behind him, starting when he was able to parlay being the face of the Sun’s Bizarre showbiz column into pictures with celebs and continuing through his editorships of The News of the World and the Daily Mirror.

There is a lot of evidence about the former Mirror editor and hacking, but how much has he already admitted? More than you might think reveals, Brian Cathcart… 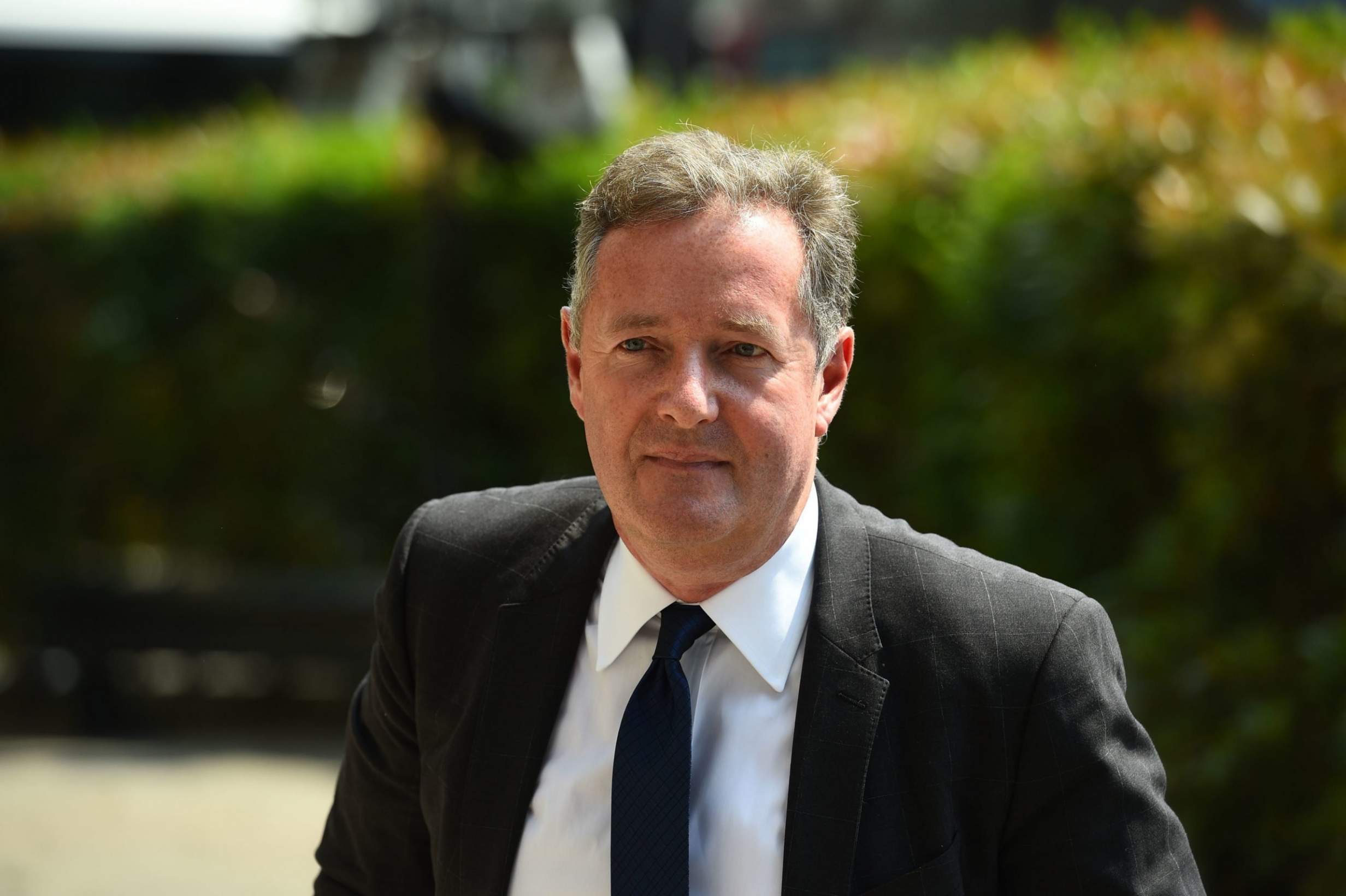 The backing of Simon Cowell gave Morgan a second act as a judge on America’s Got Talent and Britain’s Got Talent. His attempts to retain fame before Cowell came to the rescue tend to be forgotten: a three-part documentary on modern celebrity for the BBC and Morgan And Platell, a Channel 4 interview series that was dropped due to poor ratings. Piers Morgan’s Live Stories lived and died on the quality of the celebrity interviewees, with people tuning in to hear about them rather than because of some great love for Morgan.

Morgan’s time as the successor to Larry King on CNN lasted three years but ended in cancellation due to poor viewing figures. He claimed it was down to him being a “British guy debating American cultural issues, including guns, which [was] very polarising, and there is no doubt that there [were] many in the audience who [were] tired of me banging on about it”.

At Good Morning Britain, Morgan regularly took credit for the show’s growing viewership but Susanna Reid’s monstering of Boris Johnson last week illustrates her importance to the mix of that programme.

At Uncensored, Piers Morgan is also unchecked and unchallenged. Where he was once “banging on” about gun control to an American audience, Morgan – ever an opportunist – now bangs on about ‘woke’ issues; sounding like a Daily Mail editorial made flesh, an AI trained on 30 years of Richard Littlejohn columns.

The ad campaign for Uncensored – “love him or hate him” – is built on the assumption that most people care about Piers Morgan. The reality, as evidenced by the viewing figures and levels of online engagement, is that most people simply do not care about him.

While Morgan attempts to present himself as a maverick, his opinions – constructed entirely for columns and self-aggrandising monologues – are boring and predictable.

If GB News is like being hectored by a boring bloke in a pub, Piers Morgan Uncensored is the same rant being delivered in a neon-accented wine bar by a superannuated yuppie.

The mistake that News UK has made with TalkTV is to believe that there is some shortage of right-wing rants in the British media that needed to be addressed. And the mistake that many commentators – me included – made was to think that a more polished presentation would blow GB News’ ‘let’s do the show right here’ shoddiness out of the water.

In fact, GB News’ greater willingness to embarrass itself and embrace the depths of conspiracist thinking means that it can draw a more loyal audience. By contrast, TalkTV seems bland and the conspiracy theorists – mindful of Morgan’s lines during the height of the pandemic – don’t believe his performative wailing about ‘wokery’. To them, Dan Wootton, another former Bizarre column editor, is more authentically unhinged.

As Piers Morgan Unwatched continues, its host will attempt to gin up more celebrity feuds to fuel ratings, leaning especially on his tried-and-tested method of railing against Harry and Meghan – and it may work for a while. But the promise of Uncensored will remain as convincing as a leather jacket being flogged by a bloke in a darkened alleyway.

It’s apparent to anyone paying attention that ‘Piers Morgan’ is a performance and one that will never stray outside of the bounds of what Rupert Murdoch is paying him to say.