There is a lot of evidence about the former Mirror editor and hacking, but how much has he already admitted? More than you might think reveals, Brian Cathcart…

By his own admission, Piers Morgan knew about illegal voicemail hacking years before it became a public scandal – and he did nothing about it.

Though he was a national newspaper editor at the time, he did not expose it. Nor did he alert the police or take any steps to ensure that it didn’t happen at his newspaper. He simply turned a blind eye.

This was a dereliction of his duties as an editor, journalist and citizen. Worse, if he had done the right thing when he says he first knew about it, thousands of blameless people might not have suffered unwarranted intrusion and press cruelty. It is no exaggeration to say that, if Morgan had acted responsibly, Milly Dowler’s phone might never have been hacked.

Here are the undisputed facts.

On page 279 of his 2005 book, The Insider, which was presented as if it was a diary, Morgan wrote, under the date 26 January 2001, that he had been warned that people might be listening to his voicemails. He went on to explain:

“Apparently, if you don’t change the standard security code that every phone comes with, then anyone can call your number, and if you don’t answer, tap in the standard four-digit code to hear all your messages. I’ll change mine just in case, but it makes me wonder how much public figures and celebrities are aware of this little trick.”

Morgan has accepted vagueness about dates but, when he was questioned about this at the Leveson Inquiry – held in 2011-12 into the culture, practices and ethics of the British press following the exposure of the phone-hacking scandal – he did not seek to retreat from it.

Therefore, by his own admission, he knew at least in early 2001 how phone-hacking was done and that people were at risk – more than five years before the first journalist was arrested for it. He must also have known that it was illegal. So what did he do with this knowledge?

At that time, Piers Morgan was editor of the Daily Mirror – a post he had held since 1995 and in which he would remain until his sacking in 2004.

The right thing for a national newspaper editor to do, surely, was to get his reporters to investigate this criminal practice and then expose it in public. That would have alerted potential victims, deterred perpetrators at whichever newspapers they worked, and perhaps even prompted police action – just the kind of crusading activity the press tells the public it exists for.

Strikingly, that is what had happened in Ireland at the Irish edition of Morgan’s own paper. In 1998, a Mirror reporter in Dublin hacked the voicemails of the then Irish Prime Minister and promptly made the fact public on the front page to demonstrate the dangers. Nothing prevented Morgan from doing something similar.

After January 2001, thousands of people were victims of hacking – including: victims of crime and terrorism, people in witness protection, bereaved families, people whose private lives offended the morality of editors, people who were simply witnesses to public events, and ordinary people who were related to famous individuals or in relationships with them. At the very least, hundreds of these were victims of Morgan’s own newspaper while he was editing it.

If he had chosen to, he could have taken timely action to prevent much, if not all, of this – and he might even have prevented the hacking of murdered teenager Milly Dowler’s phone in 2002.

There is no evidence of him doing the other thing we might expect from a senior executive of an important company who is in possession of such knowledge: so far as we know, he took no steps to find out whether any of his journalists had hacked mobile voicemails, nor did he ban the practice at his newspaper. He also did not tackle the rampant practice of employing private investigators to get people’s mobile numbers so that they could be hacked.

Had he done any of these things, he might have halted what we now know was a huge and relentless campaign of hacking by the Mirror papers. 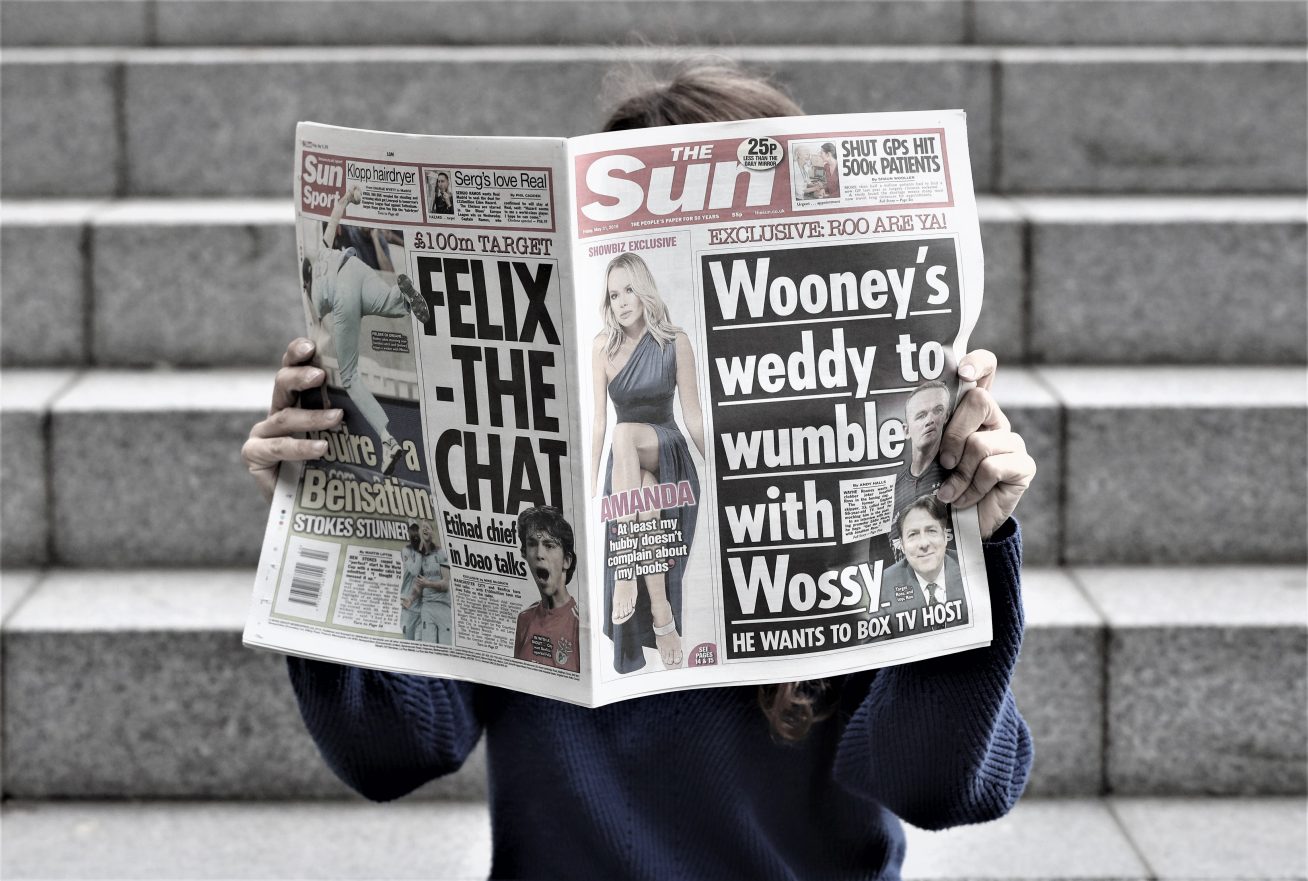 The Case of Charlotte Church

Piers Morgan has confirmed that, at a Mirror lunch in 2002, he warned Jeremy Paxman about phone-hacking. And the following year, 2003, he also warned the singer Charlotte Church.

She recorded an interview with him, part of which was later broadcast by Channel 4, and it included the following significant exchange:

PM: “There was a spate of stories that came out because of mobile phones. When they first came out – mobile phones – journalists found out that if the celebrity hadn’t changed their pin code, right…”

PM: “You can access their voicemail. Just by tapping in a number. Are you really telling me that journalists aren’t going to do that? If they know they can ring up Charlotte Church’s mobile phone, listen to all her messages…”

Morgan admits on tape that he is aware of “a spate of stories that came out” because of mobile phone-hacking. He also presents as something like an impossibility the idea that, if Church’s phone was known to be vulnerable, it would not have been hacked by journalists.

In short, by 2003 at the latest, Morgan – by his own admission – was not merely aware that phone-hacking by journalists was possible; he knew it was actually happening and that stories were being published as a result.

If, for the sake of argument, we were to accept his claim that, in 2001-2003, he believed that phone-hacking wasn’t happening at the Mirror newspapers (although it definitely was), that makes Piers Morgan’s position all the more perplexing. Because, in that case, he must have believed that it was only his rivals who were breaking the law.

In this scenario, Morgan would have believed his own newspaper to be in the clear, but his rivals up to their necks in criminality – giving those rivals a significant competitive advantage in getting big stories. What more reason could he have asked for to expose hacking at this stage? Not only would it have been a public service, it would also have been extremely good for business.

Yet, still, Morgan did not do it – and by his silence and inactivity he enabled the hackers.

Merely on the evidence of his own words, and without taking any account of the great volume of evidence about Morgan and phone-hacking that has been brought forward by other people – it seems clear that he should be ashamed.

He might well take the same line he tried at the Leveson Inquiry – that he never really knew about phone-hacking and had just heard industry rumours. The judge didn’t believe him (he said on page 613 of his report that the evidence “clearly proved” that Morgan did know that it was happening) but, regardless, that is not a defence.

Piers Morgan was an editor, and the responsibility of editors, when they hear rumours about criminal activity, is to establish whether or not they are true. Otherwise, they are just covering it up.