The Department for Business, Energy and Industrial Strategy (BEIS) has commissioned a review into the environmental and safety concerns raised by fracking, which critics say could hand a lifeline to the previously moribund industry.

Following soaring energy prices resulting from Russia’s invasion of Ukraine, compounded by a cost of living crisis which has driven inflation to its highest level in three decades, Conservative ministers have sought to consult a wide range of options to expand Britain’s domestic energy supply.

Business Secretary Kwasi Kwarteng’s review, which asked the British Geological Survey to reconsider the viability of fracking – drilling to extract oil and gas – has stated that “while shale gas extraction is not the solution to near-term price issues, it is right that all possible energy generation and production methods are kept on the table following the unprovoked invasion of Ukraine by President Putin’s regime”.

The prospect of the acceleration of fracking, a controversial procedure which was suspended in 2019 following tremors near active shale gas sites in Lancashire, has drawn criticism from environmental campaigners and Shadow Cabinet ministers, who allege that this is a contravention of the Conservatives Party’s 2019 moratorium on shale gas extraction. The Conservatives had promised that they would rule out support for fracking “unless the science shows categorically that it can be done safely”.

Rosie Rogers, head of energy at Greenpeace has argued that “trying to restart fracking now would only mean wasting more time when we have little,” adding: “It will take many years to develop and if it ever gets produced, it will be sold to the highest bidder on the international market, with no impact on our energy bills”.

Moreover, a recent Intergovernmental Panel on Climate Change (IPCC) report has concluded that “warming cannot be limited to 2C or 1.5C without rapid and deep reductions in energy system CO2 and GHG emissions”. The report called for “decommissioning and reduced utilisation of existing fossil fuel installations in the power sector as well as cancellation of new installations,” which would be contravened by lifting the moratorium on fracking.

A Lifeline for Shale Gas

At the end of March, the North Sea Transition Authority (NSTA) – the oil and gas regulator – permitted fracking giant Cuadrilla to delay the closure of its wells in Preston, stating that “Cuadrilla now have until the end of June next year to evaluate options for the Preston New Road and Elswick sites”.

“If no credible reuse plans are in place by then, the North Sea Transition Authority expects to reimpose decommissioning requirements,” the authority added.

Several prominent fracking firms have seized upon opportunities handed to them by the Government, persistently advocating for the 2019 moratorium to be lifted. Despite opposition from Mark Menzies, Conservative MP for Fylde in Lancashire, who described fracking at the Preston site as “a danger to the public”, and referred to Conservative backbenchers supporting oil drilling as an “unrepresentative rump”, Cuadrilla boss Francis Egan has told the BBC that tremors from the wells at the site were “largely imperceptible”.

The Government’s review has also been praised by IGas, a leading onshore gas exploration firm which courted controversy back in 2015 after preventing an environmental expert from investigating contamination levels at a drilling site near Salford, described by geologist and environmental consultant Dr Aidan Foley as “dangerously high”.

Stephen Bowler, chief executive of IGas, has described Kwarteng’s review as “a significant development,” stating that “the IGas Board believes it can make this vital, indigenous supply of energy available to British consumers and businesses in a short timeframe”.

Who Owns the Fracking GiantCuadrilla?

INEOS, a firm led by the country’s richest man, Jim Ratcliffe, has sought to take full advantage of any potential changes permitting future shale gas extraction. Ratcliffe, who according to Sky News has described opponents of fracking as an “ignorant minority”, offered to drill a test site for shale gas, “to show that a competent operator can be trusted to develop the technology safely”. Ratcliffe disputed the viability of renewable energy, suggesting that shale gas could insulate the country from Russia’s energy market and lessen the blow of spiralling energy costs.

Representatives from INEOS appeared at the Conservative Party Conference back in 2016, highlighting the alleged benefits of increased shale exploration.

Indeed, INEOS has an extensive record of lobbying the current Government for lower taxes and the relaxation of environmental legislation. In 2017, a Freedom of Information (FOI) request by Friends of the Earth revealed that INEOS had sought an exemption from legislation requiring the firm to subsidise the cost of low carbon energy sources.

Amid sustained parliamentary opposition to net zero, led by organisations such as the Net Zero Scrutiny Group (NZSG) – a collection of Conservative MPs with links to climate science-denying think tanks and trade associations – the Government’s decision to review the science behind fracking may encourage these forces.

Conservative peer Peter Lilley, for instance, has called on the Government to immediately commence fracking, arguing that Britain is “the only country in Western Europe sitting on massive gas reserves”.

Lilley is a member of the NZSG, which has consistently attempted to undermine the Government’s net-zero targets. Back in February, the group wrote a letter to Prime Boris Johnson, calling on the Prime Minister to end the “unconservative” ban on fracking, asserting that it would “allow us to combat the cost of living crisis, level up, create jobs, opportunity and a renewed sense of community in the north, improve our energy security, reduce our reliance on imported gas, stabilise energy prices and achieve net zero without increasing the cost of living for already hard-pressed working families”. 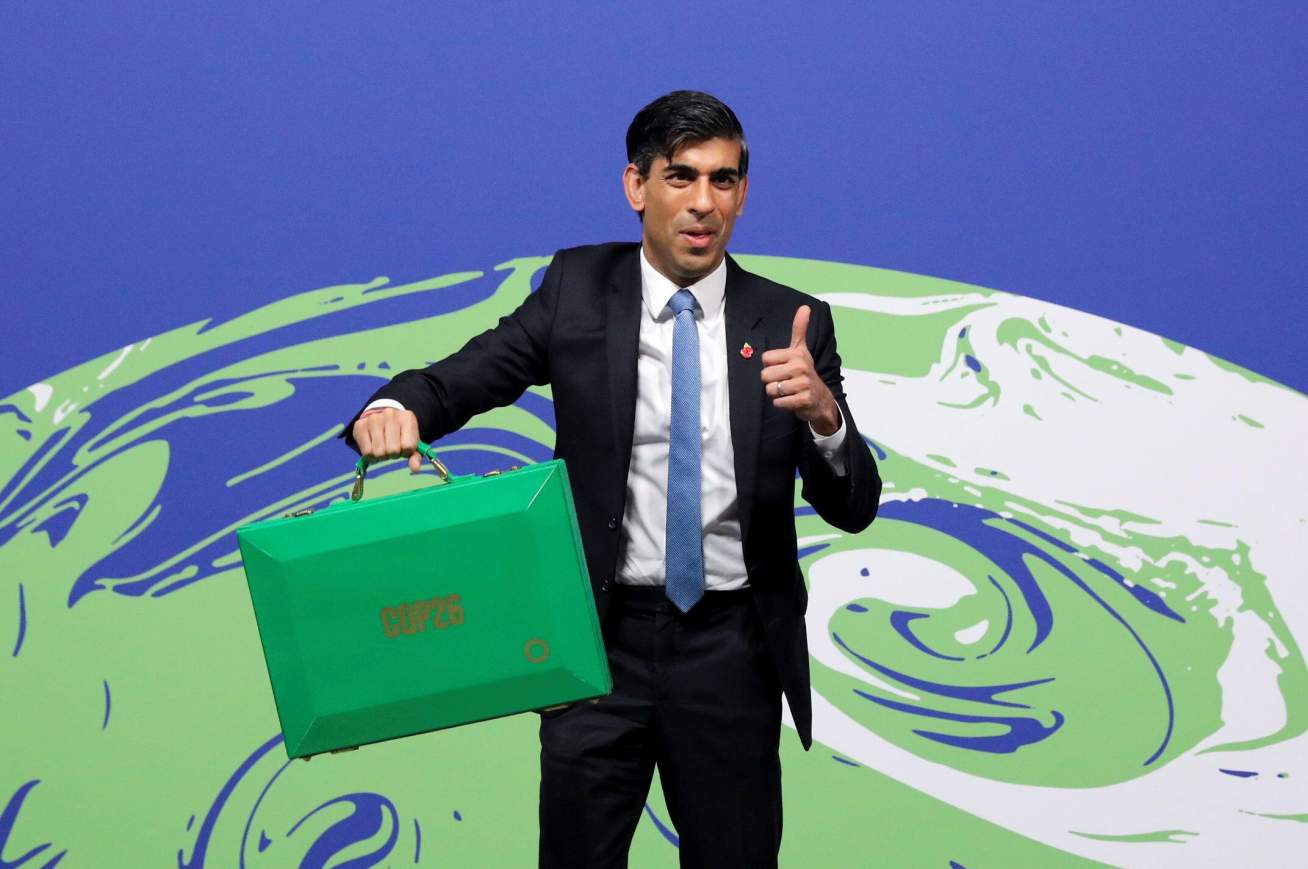 The Government’s fracking review has not explicitly called for the controversial practice to be reinstated, acknowledging that “any exploration or development of shale gas would need to meet rigorous safety and environmental protections both above ground and sub-surface”.

However, the fact that it has reconsidered the viability of shale gas extraction as a solution to rising energy prices while having failed to roll out home insulation or clean energy – which according to the think-tank E3G could cut dependence on Russian gas by up to 80% by the end of this year – illustrates the potency of political pressure from climate sceptics.

Rosie Rogers of Greenpeace has argued that “if the UK and Europe want to end their dependence on Russian gas, the quickest way to do that is by insulating homes, installing heat pumps and boosting renewables. These are tried and tested technologies, quick to deploy and getting cheaper all the time”.

That the Government has refused to rule out fracking, in direct contravention of the warnings of multiple energy watchdogs, indicates that policies mitigating climate breakdown still face considerable corporate and political opposition.

Fracking campaigners and Conservative MPs, having already advocated for the acceleration of North Sea oil drilling, regard the Government’s review as an opportunity to launch a concerted pushback against net zero.