Another element of the Government’s response to the Coronavirus pandemic is now caught up in criminal investigation, after the National Crime Agency (NCA) raided homes and offices in London and the Isle of Man, investigating potential fraud in relation to personal protective equipment (PPE) contracts awarded during the pandemic.

Isle of Man Police told Sky News: “The Isle of Man Constabulary, in support of an ongoing NCA investigation, executed search warrants at four addresses in the Isle of Man. No arrests were made.”

This comes just a day after the High Court concluded that the Government acted unlawfully in discharging untested hospital patients into care homes during the early stages of the COVID-19 pandemic. The case was brought by Dr Cathy Gardner and Fay Harris whose fathers, Michael Gibson and Donald Harris, died after testing positive for Coronavirus.

It has also been judged in previous cases that former Health and Social Care Secretary Matt Hancock, who served in the role during the majority of the pandemic before resigning in June 2021, acted unlawfully in failing to publish details of multi-billion-pound Government COVID contracts within the 30-day period required by law. Justice Chamberlain ruled that the failures of Hancock and his department had breached the “vital public function” of transparency over how “vast quantities” of taxpayers’ money was spent.

In January, the High Court also ruled that the Government’s ‘VIP lane’ – which awarded personal protective equipment contracts to firms with links to ministers, MPs and officials – was unlawful.

Most prominently perhaps, dozens of fixed penalty notices have been handed out to Downing Street staff members – including the Prime Minister and the Chancellor – for their lockdown-breaking parties during the pandemic. The Metropolitan Police’s investigation is ongoing into the litany of events – dubbed ‘Partygate’ – held in Downing Street during periods of COVID regulations.

Byline Times has extensively covered the awarding of PPE contracts to private firms during the Coronavirus pandemic.

Indeed, the NAO reported that 3.6 billion PPE items are not currently suitable for front-line services, equivalent to 11% of all the PPE the Government has received. These unsuitable items were purchased at a cost of £2.9 billion – out of a total outlay of some £13 billion by the Government on PPE.

In evidence uncovered by Byline Times, of the £670 million of PPE procured by the Government that cannot be used at all – not just in front-line services – half (£360 million) was purchased through the VIP lane.

In the haste to procure equipment during the early stages of the crisis, the Department of Health and Social Care eschewed normal competition rules, awarding contracts worth billions of pounds to prospective suppliers – many of which seemingly had little or no experience in supplying medical equipment.

The NCA investigation, however, has escalated the severity of this scandal – raising the prospect of fraud in the supply of some contracts.

The Government has so far defended its actions during the pandemic, and no minister has resigned as a result of unlawful behaviour or the ongoing criminal investigations. Voters are therefore rightly questioning the logic of our democratic system, whereby criminality at the top of government can go systematically unpunished. 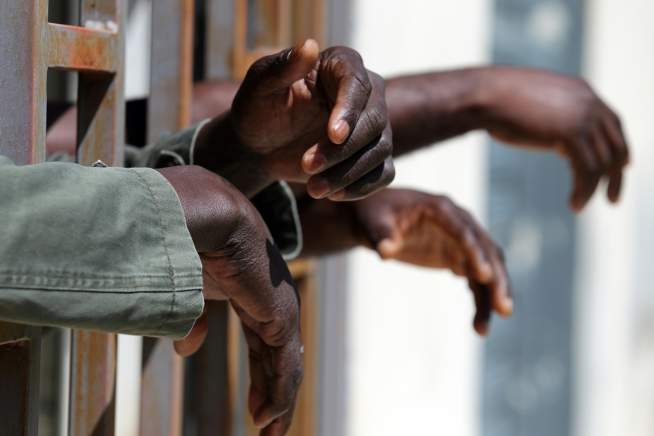 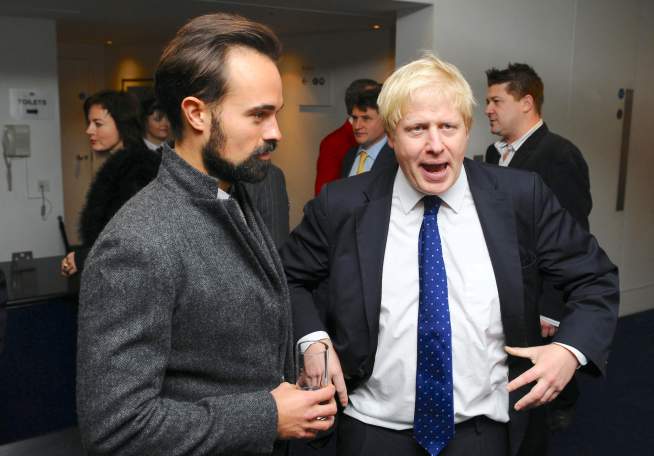 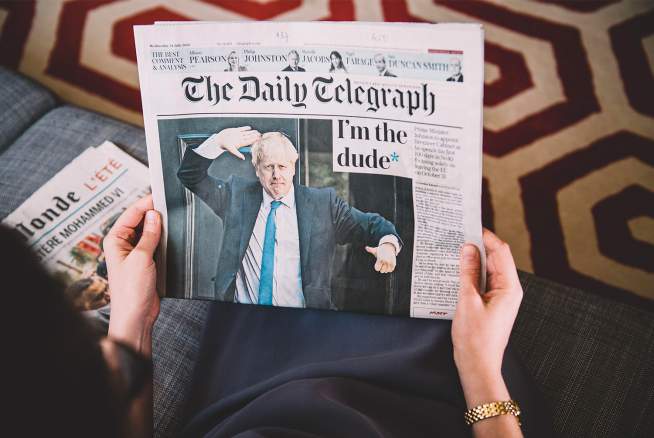