The Facebook page of the man known as ‘Putin’s Rasputin’, Aleksandr Dugin, is continuing to promote disinformation following Russia’s invasion of Ukraine – including claims that the crimes committed in Bucha were a “scenario” created by the West.

Many of the more concerning posts identified by Byline Times appeared to have been removed from Dugin’s page after this newspaper contacted Meta about the far-right ideologue’s presence on its website.

Dugin has two pages – one with 52,000 likes and a second with 19,000 likes. The first page often links to content from the second profile, while the second is more up-to-date.

A Telegram profile named ‘Alexander Dugin | Z’ has 8,239 subscribers and an Instagram account that appears to be linked to Dugin has 8,046 followers, meaning that Facebook is the social media platform where he has the most influence.

A close ally of Russian President Vladimir Putin, Dugin advocates for the creation of a Eurasian empire. His philosophy is fascistic in its desire to return to a so-called ‘natural order’ and to build a fascist mythic past that reverses progress and returns humanity to a pre-Enlightenment state.

Posting multiple times a day, Dugin’s page includes statements claiming that Russia’s invasion of Ukraine is justified as it is against “Ukrainian Nazism” that was created by “liberal globalists in the West” – Russian disinformation used to justify the war as a way of ‘de-Nazifying’ Ukraine.

His page talks of the “imperial awakening of Russia”, claims that the West wants the war to continue, and that human rights is a totalitarian concept.

Most troublingly of all, Dugin’s page claimed that “what happened in Bucha was a scenario prepared by Western countries and Ukrainian forces. The aim was to sabotage the peace mission undertaken by Turkey and to reset the positive distance taken in the Istanbul talks”.

It appears that this post was removed by Facebook after Byline Times alerted Meta to its presence. The post was also shared on Telegram, along with a post referring to the atrocities there as a “fake attack”.

The Ukrainian city of Bucha is where Russia faces multiple allegations of war crimes including summary executions, the targeting of civilians and rape. The claim that these crimes were staged or did not happen is a popular conspiracy theory circulating in pro-Putin circles online.

His page talks about “Z victory worldwide”, refers to Ukraine as a “rimland” and says that Russia “will restore order, justice, prosperity and decent living standards in Ukraine. Russia brings freedom”.

Dugin greeted Russia’s invasion with posts celebrating the war as “salvation” and a statement that the “the modern West, where the Rothschilds, Soros, Swabians, Bill Gates and Zuckerbergs [sic] triumph, is the most disgusting phenomenon in world history”.

The war “is a religious moment” and “not just geopolitics or conflict of interests. This is a clash of civilizations”.

Alongside his own posts, Dugin links to the Katehon website – a think tank linked to the sanctioned oligarch Konstantin Malofeyev, who was recently indicted by the US justice system. Dugin was formerly an editor at Malofeyev’s Tsargrad TV project.

Aleksandr Dugin’s continued presence on the social network is not the only example of Facebook failing to tackle disinformation about Russia’s invasion of Ukraine.

A study published in March by the Centre for Countering Digital Hate found that it failed to label 80% of articles on its platform promoting a fast-spreading conspiracy theory that the US is funding the use of bioweapons in Ukraine.

As reported by Byline Times, the conspiracy theory was also circulating around WhatsApp, a second Meta company.

However, Facebook has reacted to Russia’s invasion of Ukraine in other ways. The day after the invasion, the head of security at Meta (formerly Facebook) announced that the company would no longer accept advert money from Russian state media outlets such as RT and Sputnik. It also removed a disinformation network targeting people in Ukraine.

But Professor Rafal Pankowski, of the Never Again Association – an anti-racist organisation in Poland – told Byline Times that “what is important and highly problematic is the impact Dugin has outside of Russia”.

“It is yet one more example of the paradoxical internationalisation of radical nationalism enabled to a large extent by the big social media platforms,” he said. “He is the biggest symbol and ideologue of Russian neo-fascism and, as such, has served as a point of reference and inspiration for extreme-right and fascist groups all over the world. 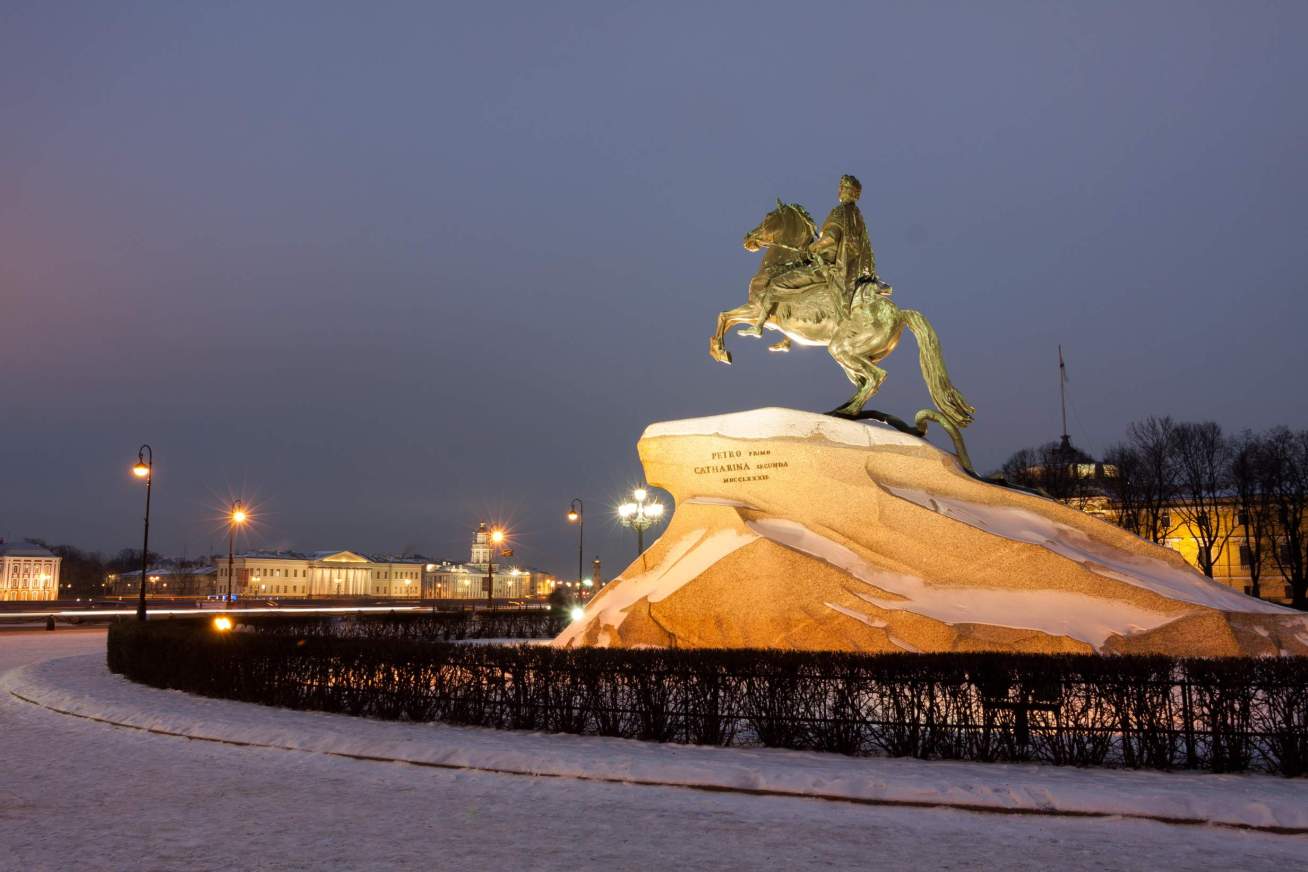 “He has legitimised and inspired countless extreme-right movements and activists in many countries, amplifying their hostility to the very idea of democracy, the universal values of human rights and freedoms. He is definitely one of the most influential voices of global fascism today.

“Through maintaining Dugin’s propaganda online (almost two months since the beginning of the invasion, Facebook has been complicit in the glorification of ongoing mass murder.”

Wendy Via, of the Global Project Against Hate and Extremism, said that social media companies have a “misguided view of the role they should play in the geopolitical landscape as evidenced over and over by the destruction the companies leave in their wake”.

“Facebook often wilfully ignores its own policies for its own benefit, ignoring users’ safety,” she told this newspaper. “Dugin is a very influential and powerful person and Facebook has a long history of allowing the politically powerful free rein to violate the rules – a global practice that must stop. And the enforcement of their policies is haphazard at best. Even when they make the decision to act, as they say they have regarding the invasion of Ukraine, they’re incompetent to carry out the decisions.

“It seems that they only temporarily learn from any of their mistakes and are rarely interested in moral decisions or building trust.”

A Meta spokesperson told Byline Times: “We have taken extensive steps to fight the spread of misinformation relating to Russia’s invasion of Ukraine, including labelling content from state-controlled media entities, and continue to consult with outside experts to make sure that our policies are consistently up-to-date.

“We have the most robust system for fact-checking false claims of any platform and our special operations centre is staffed by experts from across the company, including native Russian and Ukrainian speakers, who are monitoring the platform around the clock.”