When Boris Johnson announced that the Government had struck a deal with Rwanda on offshoring people seeking asylum, it was initially understood by most media outlets that the plan would be to process applications offshore, before returning successful asylum seekers to the UK.

It quickly became clear, however, that this was not the case.

A close reading of the memorandum of understanding between the UK and Rwanda revealed how the proposal was designed not to hold people offshore for processing, but to transport people to central Africa where they will be able to then apply for asylum in Rwanda.

If the asylum claim is accepted, an individual will become a refugee in Rwanda. If refused, the person can apply for leave to remain in Rwanda or face deportation to their home country. Under the scheme, they will not be returned to the UK as a refugee.

This is a step away from the traditional understanding of offshoring, whereby a country holds people seeking asylum abroad while assessing their application, before welcoming them as refugees once their claim is successful. Instead, this is deporting people the UK does not want to welcome, to a country 4,000 miles away, where they will be ‘encouraged’ to start a new life.

The Prime Minister has anticipated that such a move will be met with legal challenges.

The Home Office’s Permanent Secretary reportedly refused to sign the policy off due to value for money concerns; the United Nations High Commissioner for Refugees has confirmed its legal team are poring over the documents to see if it means that the UK no longer meets its international obligations; and every single human rights and refugee rights charity – as well as a good few politicians on all sides – has called out the inhumanity of the policy.

Who will be facing transportation to Rwanda if the policy is adopted? And what human rights challenges will they face when arriving in the country?

The policy is explicitly focused on people who arrive in the UK via so-called ‘irregular’ routes – such as small boats across the Channel or lorries. Those making this dangerous journey are often dismissed as ‘economic migrants’ or ‘illegal immigrants’ – but the data does not bear this out.

Nearly all (98%) of the 28,526 people who attempted to cross the Channel in small boats in 2021 claimed asylum on arrival in the UK, with 79% granted it. This number may increase – the asylum system is experiencing notoriously long delays. This claim rate undermines the accusation from some in Government that those arriving in the UK via this route are economic migrants and not those fleeing persecution.

Under the new plan, these people would undergo screening in the UK and then be transported to Rwanda where they would be made to claim asylum in that country, not the UK.

Of those attempting the crossing between 2018 and 2020, just over half (51%) were from Iran, a quarter were from Iraq, and 6% were from Syria. A further 4% were from Afghanistan, and 2% were from Yemen and Pakistan respectively. Of the top eight nationalities, only two were from the African continent – Sudan (2%) and Eritrea (1%). ‘Other’ made up 7% of arrivals.

Currently, regular routes into the UK include the Afghan Citizens Resettlement Scheme, the BNO scheme for Hong Kong refugees, and the various visa schemes for Ukrainian refugees.

It is very difficult for people fleeing persecution from other nations to find a safe and regular route into the UK.

Because of delays in the Afghan and Ukrainian schemes, there have been reports of people from these countries arriving in Calais where they attempt to cross the Channel.

A Government spokesperson could not confirm to Byline Times that people seeking asylum from Ukraine who had entered the UK via the Channel would not be sent to Rwanda. 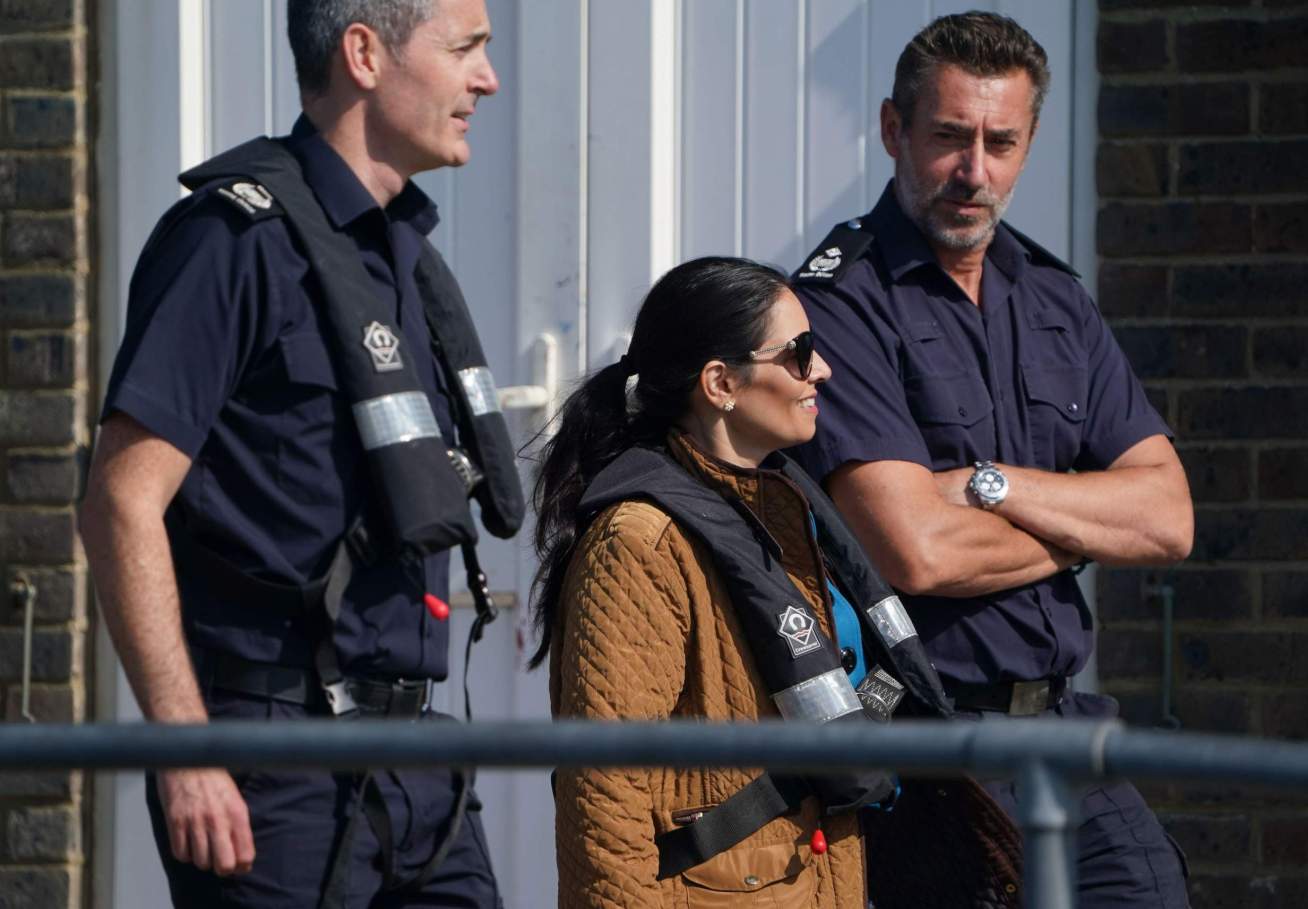 Since the 1994 genocide in Rwanda, there is no doubt that the country has changed and rebuilt to become a growing economy and an emerging power in the region. It has high levels (98%) of children participating in education and has invested in housing – including eco-housing. Strides have been made towards gender equality too, including when it comes to political representation.

But the country is not without its human rights issues – to the point where even the UK Government has called out allegations of extrajudicial killings, torture, deaths in custody and enforced disappearances.

Paul Kagame has been its de facto leader since 1995 and his Government has been accused of repressing freedom of speech and violating people’s privacy. Amnesty International has pointed to violations of the right to fair trials in the country.

Life expectancy is 69 years – higher than some neighbouring African countries although lower than in the UK. Just over half (55%) of the country live in poverty and only 57% of the population has access to safe drinking water within 30 minutes of their home.

Campaigners in the UK have also raised the alarm over the safety of LGBTIQ people seeking asylum in the UK who are then ‘relocated’ to Rwanda.

While homosexuality is legal in Rwanda, it remains taboo. Last year, Human Rights Watch reported that Rwandan authorities rounded up and arbitrarily detained more than a dozen gay and transgender people, sex workers, street children, and others in the months before the Commonwealth Heads of Government Meeting. They were accused of “not representing Rwandan values”.

Another area of concern is women’s rights. While Rwanda has made strides towards gender equality, abortion remains illegal in the country except in cases of rape, incest and forced marriage.

Although the Home Office has said that it would only transport men to Rwanda, this is not borne out in an article published on its website which states: “Every person who comes to the UK illegally, or by dangerous or unnecessary methods from safe countries – including those arriving by small boats, hidden in the back of lorries and found in the UK without leave – will be considered for relocation to Rwanda.”

This gender-neutral phrasing suggests that women and children could be included for relocation.

While the majority of people arriving via the Channel are young men, they are often later joined by female family members once their asylum claim is successful under family reunification rules. Should this pattern continue in Rwanda, women will be expected to live in a country where they are denied the right to safe and legal abortion. 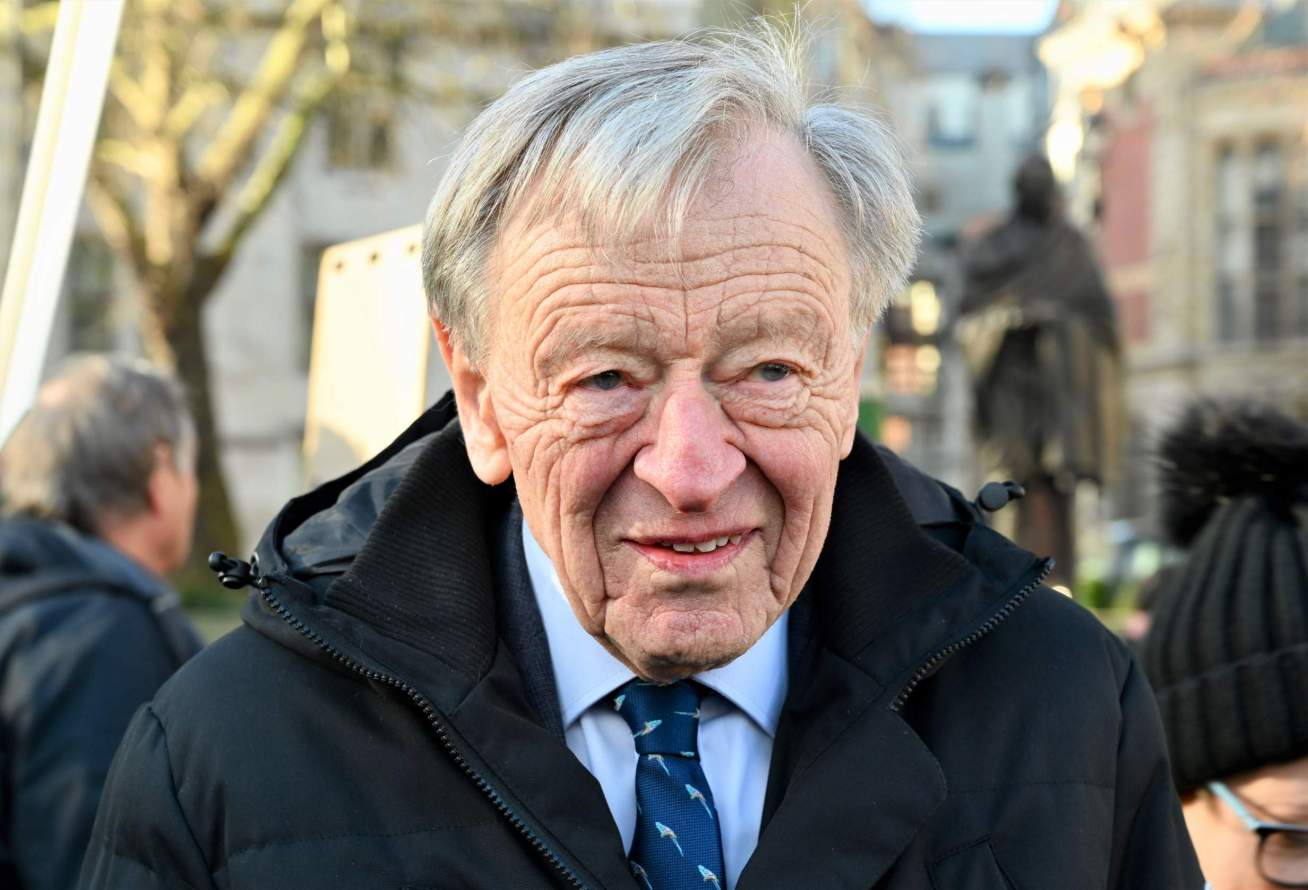 The Home Office has justified its policy as a deterrent to people considering making dangerous journeys across the Channel and from paying people smugglers who, it argues, endanger people’s lives.

But this is to ignore the reasons why people attempt the journey in the first place.

This includes the paucity of safe and legal routes into the UK which forces desperate people to make desperate journeys.

It also ignores how people who choose to come to the UK do not tend to base their decision on an in-depth reading and understanding of Britain’s asylum policy. They do so because they may speak English, have family ties here, are joining an established community – even because they believe that the UK is open and welcoming to people seeking asylum.

The same, needless to say, is not true for Rwanda. While there is of course a small chance that a person from Iran transported to Rwanda might have family or community ties there, the cultural connections are not as strong.

The Home Office’s own equality impact assessment into the Nationality and Borders Bill found that there was little evidence that more draconian policies would act as a deterrent.