Radical right-wing forces in France will not be buried by a second Macron presidency, says Shafi Musaddique

Emmanuel Macron has become a force of nature in French politics in recent years – the apparent inevitability of his continued reign defining the country’s upcoming presidential election, set to begin in less than two weeks.

Macron has barely campaigned in what many of his critics have construed to be complacency, using the war in Ukraine to avoid TV debates with rival candidates. Le Monde has described this presidential race as a “phantom campaign” – a foregone conclusion with little need for candidates other than Macron, such is the assumption that he will take back the presidency without a fight.

While there are grounds to assume, and hope, that the French will bat away the challenge of the far-right at the voting booth, such thinking remains a fool’s game.

Anger continues to simmer in some quarters over Macron’s iron-fisted attempt to repel anti-vaxx sentiments in the country. Public backlash over fuel prices, the cost of living, concerns over the welfare state and the continued French obsession with immigration has made politics more uncertain across the Channel – even if the result of this election seems almost guaranteed.

But, most of all, apathy is the most dangerous emotion lingering over this French presidential cycle.

“On 10 April there could be strong abstention from moderate voters who are anti-Marine Le Pen but hostile to Emmanuel Macron and this is the largest group in the electorate,” says Dominique Reynié, head of the influential Fondapol think tank.

“If they don’t turn out for the first round, thinking it’s a foregone conclusion, we just don’t know what the consequences will be. What we do know is that high abstention creates situations that are irreversible and weaken the democratic nature of the vote.”

In 2002, a combination of voter apathy and protest votes saw a surprise first-round victory for far-right Jean-Marie Le Pen over the Socialist candidate.

Le Pen senior ultimately lost that election, but the spectre of the far-right lives on via his daughter, Marine, who may well disrupt Macron’s procession with a more sophisticated strategy than her failed 2017 campaign.

Disillusioned masses from the old left, alongside those in French industrial towns where many feel left behind, are already campaigning for Le Pen on the back of a new ‘normalisation strategy’, with less public focus on immigration and more consistent campaigning on the cost of living.

There is no hope of a renaissance from a splintered left, unable to rally around a united campaign or leader.

The fact that the French far-right remains the biggest challenger to Macron should be a glaring alarm signal to all those who abhor its politics. Regardless of an unlikely far-right win, the implications will be far deeper, and far longer reaching, than this election.

The arrival of Eric Zemmour, a far-right ‘celebrity’ – with overtly Islamophobic ideas – has led to Macron lurching further right in a bid to appease voters. Zemmour’s ‘zero immigration’ vision and his ‘great replacement’ theory – describing the supposed Islamification of France – is poisonous, and Macron is by no means immune.

Macron sees Islam through a Christian lens, publicly stating that he believes Islam needs its own ‘Enlightenment’ period. In a televised clip that went viral last year, the French Interior Minister described Le Pen as “too soft” on Islam – a sign that within Macron’s administration, a hard-line approach to religious diversity is deeply embedded.

Should he succeed, Macron would be the first President to win a second successive term in two decades. But re-election is no guarantee that liberal values will succeed under his second presidency. And so it is imperative that he, and by extension France, is closely examined on its values and ideals. 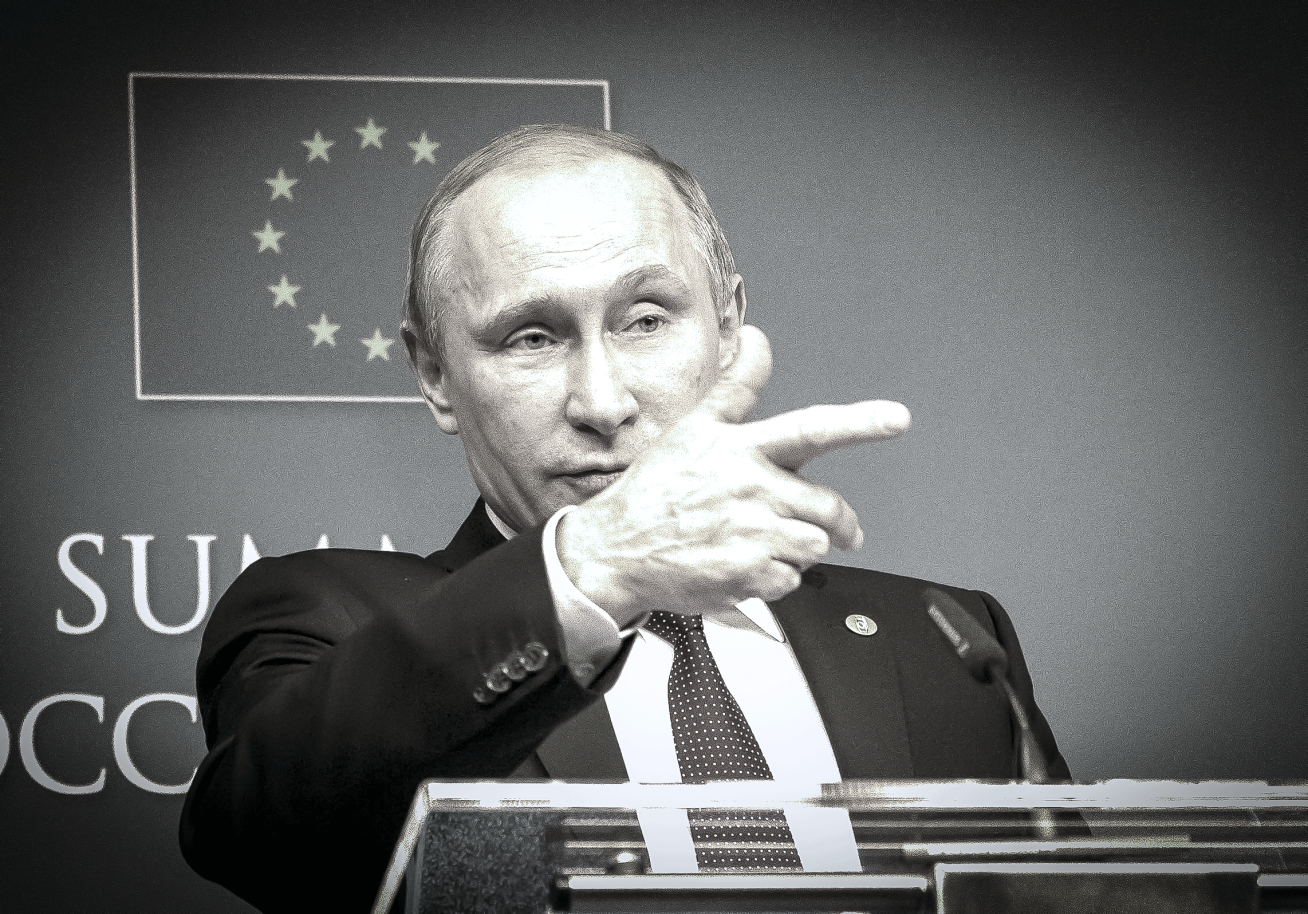 Will Voters Back Putin’s Partiesin Europe?

There are two narratives of Macron at play; Macron the superhero, and Macron the vacuous meddler.

Macron’s decision to keep talking to Vladimir Putin as the bombs rain down on Ukraine has divided opinion in Europe. It is an attempt to frame him as a liberal strongman: the one man capable of facing down Putin (despite much evidence to the contrary).

Yet, Macron’s unilateral, non-collaborative approach has alienated key Baltic and Nordic allies most at risk from Russian animosity.

Estonia Prime Minister Kaja Kallas, whose own family was deported to Siberia by Russian invaders in 1949, lifts the veil in an eye-opening interview with the Financial Times.

“I feel there is a strong wish to be the hero who solves this case, but I don’t think it’s solvable like that,” she says.

Macron has adopted a similar modus operandi in his messiah-like ‘reworking’ of Islam in France. With the introduction of his ‘Charter of the Principles of Islam in France’ and the creation of a National Council of Imams, he hopes to stop “separatism” against the state.

Signatories are called to renounce ‘political Islam’ and to no longer criminalise apostasy – concepts that the vast majority of French Muslims do not believe in. Many among the French Council of the Muslim Faith have refused to sign up to the charter.

Macron’s pet projects and keynote infamous “Islam is in crisis” speech all amount to a leader who values political performance more than ideological convictions – echoing the playbook used by Boris Johnson. He wants to portray a simple version of the world and domestic affairs in which he, alone, is a vigilante fighting for justice.

Without ideological convictions, however, it seems unlikely that France will be able to halt the long march of the far-right.

On the surface, it may seem as though political dangers will recede in France if and when Macron wins a second term. But, the election distracts from the underlying forces shaping French politics, and the current President’s inability to resist the temptations of reactionary, populist ideas.