Several weeks ago, Professor Patrick Minford of Cardiff University – one of the most influential economists in pro-Brexit circles – claimed that the UK’s free trade deal with Australia would be worth £69 billion to the UK economy, the equivalent of 3% of GDP. These views have been parroted by the Daily Express, under the call for people to “stop moaning about Brexit”.

Minford bases this claim on a number of outlandish assumptions – not least that Australia will be able to provide all of the UK’s food, leading to a decrease in food prices by 2%, thus making UK farming unviable, leading to a drop in land values, and meaning that we start putting land to ‘better use’ by building houses and factories.

With all due respect to Professor Minford, this is absolutely bonkers. Primarily, he offers no evidence for these flawed assumptions other than his own economic modelling, which he expects us to accept as being more reliable than the analysis conducted by the Department for International Trade and other organisations.

Minford attempted a response to my initial critique last week. Although it was unconvincing, failing to address any of my points, the fact that he doubled down reveals that he doesn’t understand modern international trade.

Minford is either ignorant of how modern international trade works, or he has chosen to deliberately not believe it. The majority of his arguments as to why a free trade deal between the UK and other countries would bring huge benefits stem from an old-fashioned and rather simplistic view of the economics of trade. 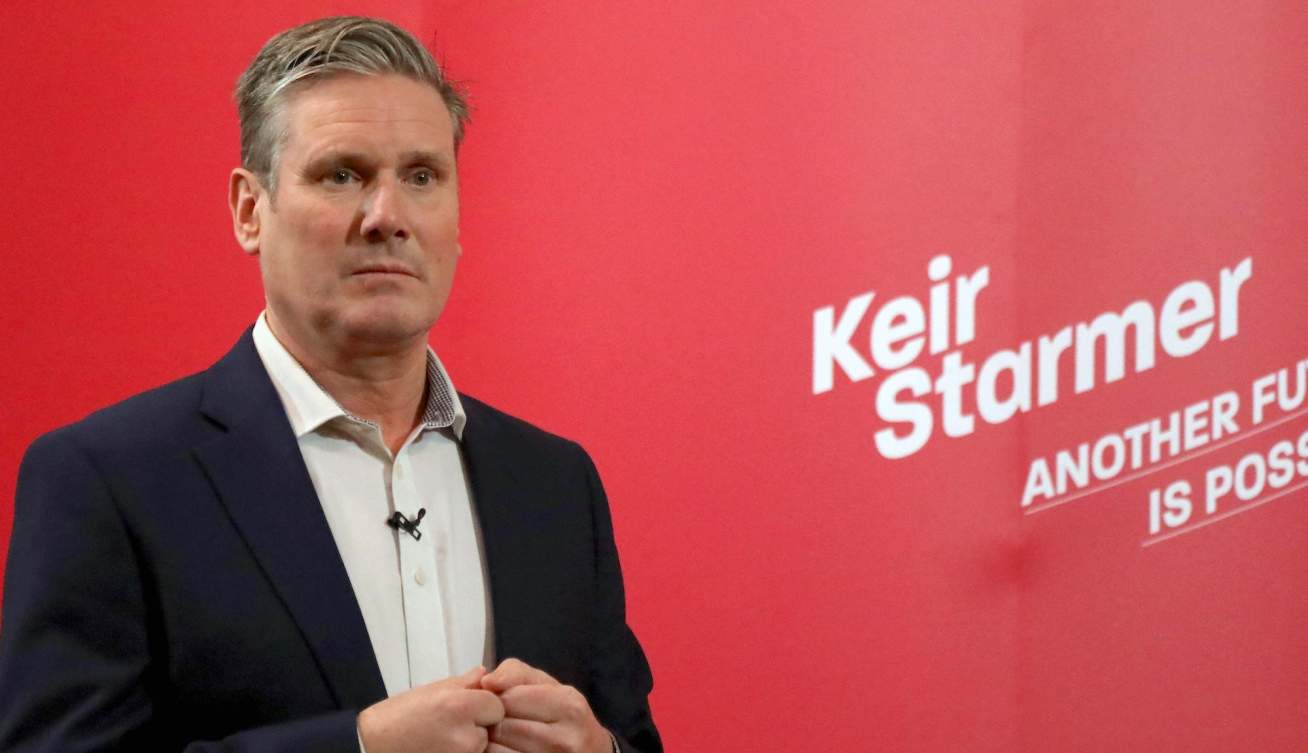 Minford’s economic model is based on the classical understanding of economics and trade first elucidated by Adam Smith and David Ricardo. It was Smith who showed that the reason nations become wealthy is not the gold they hoard but because they engage in free trade, while it was Ricardo who developed the concept of comparative advantage.

Both Smith and Ricardo are correct, but this is not the full story. Comparative advantage is important, but as history has developed so has our understanding of trade and economics. When assessing the potential benefits of trade deals, economists use something called a gravity model – showing that, as with objects in space, size and distance matter.

Therefore, countries are more likely to trade in high volumes with countries or blocs that are large, and are close to them, than they are with countries that are far away and small. This is one of the reasons why the Government’s own analysis suggests that the deal with Australia will only offer modest economic gains.

Minford seems to have real issues with the gravity model as he seems to genuinely believe that it is a device that is biased in favour of the EU and is being used by ‘Remoaner’ civil servants to undermine Brexit and diminish free trade between the UK and non-EU countries.

A further sign of his outdated thinking is found in his response to my article in which he claims that the gravity model must be wrong due to the huge economic benefits which resulted from changes in trade policy. Minford is right, the end of the Second World War saw the dawn of the international rules based system and brought into being organisations committed to free trade and liberalisation, some of which were the earlier forms of institutions such as the EU and the World Trade Organisation (WTO). The reason why we saw huge economic growth in this period is precisely because of this liberalisation, with tariffs and subsidies replaced with free trade.

However, it is disingenuous to point to that era of liberalisation and compare it to a free trade deal with Australia. Tariffs on the vast majority of non-agricultural goods are already very low. As such, a free trade deal with Australia – or any other country for that matter – which simply lowers tariffs on a few products, is unlikely to bring huge economic gains. Minford is not the only person who has this outdated view of international trade, with Spectator political editor James Forsyth arguing that the Government should temporarily cut tariffs on non-agricultural products in order to tackle the cost of living crisis.

This is not to say that trade deals are not worth signing – far from it. We should just not expect deals which focus on tariff reduction to bring huge economic benefits. Rather, the UK should seek to tackle non-tariff barriers in trade negotiations and at the WTO. Dismantling other barriers to trade could bring significant economic benefits to the UK and the rest of the world.

Free trade is great – it has brought wealth and prosperity to the UK and many other countries around the world. The Government is right to want to strike new trade deals and promote free trade, but it should do so based on reality, not the outdated and fantasy economics of the likes of Patrick Minford.