At least a quarter of UK councils’ pension funds have recently held shares in Russian banks and companies that have been sanctioned by the West following Vladimir Putin’s invasion of Ukraine, the Byline Intelligence Team can reveal.

Analysis found that 26 of the 99 schemes held investments in controversial Russian banks and businesses through local government pensions in the financial year 2019/20 – either directly or via investment funds. The data was obtained by Freedom of Information requests by Platform and Friends of the Earth.

Additionally, more than £44 million worth of investments in Russian oil and gas companies were directly held by 11 local government pension schemes.

Many local council investment schemes have now divested from Russian companies as Putin’s attacks on Ukraine have intensified.

But, it has been eight years since Russia first attacked Ukraine and annexed Crimea, while council pension funds have continued to be invested in controversial Russian funds. In that time, the Russian Government has supported fighting in eastern Ukraine, where 14,000 people have died.

The findings show how local council investments have contributed to Vladimir Putin’s war machine, with campaigners warning that removing support now was “too little too late”.

Robert Noyes, a campaigner at Platform and author of the analysis, said: “Putin’s war is built by oil and gas money, and local authority schemes strengthened his hand.”

Energy giants with more than £44 million worth of UK council investments helped to prop up the Russian state: they gave at least £31 billion in tax and other payments to the Russian Government in 2020.

A share of that taxation was funnelled into Russia’s armed forces, with £41.7 billion of the state’s budget spent on Putin’s military muscle in 2019.

Lukoil had the most investment by local council pension funds, with £23.6 million worth of holdings in the financial year 2019/20.

The role of these companies within Putin’s regime has been public knowledge for many years.

Igor Sechin, CEO of Rosneft, former intelligence officer and close confidant of Putin, has been sanctioned by the US since Russia invaded Crimea in 2014. The EU also targeted Rosneft, Transneft and Gazprom Neft, the oil unit of Gazprom, with sanctions at the time.

Yet, five year later, UK councils held tens of millions of pounds worth of investments in these companies. 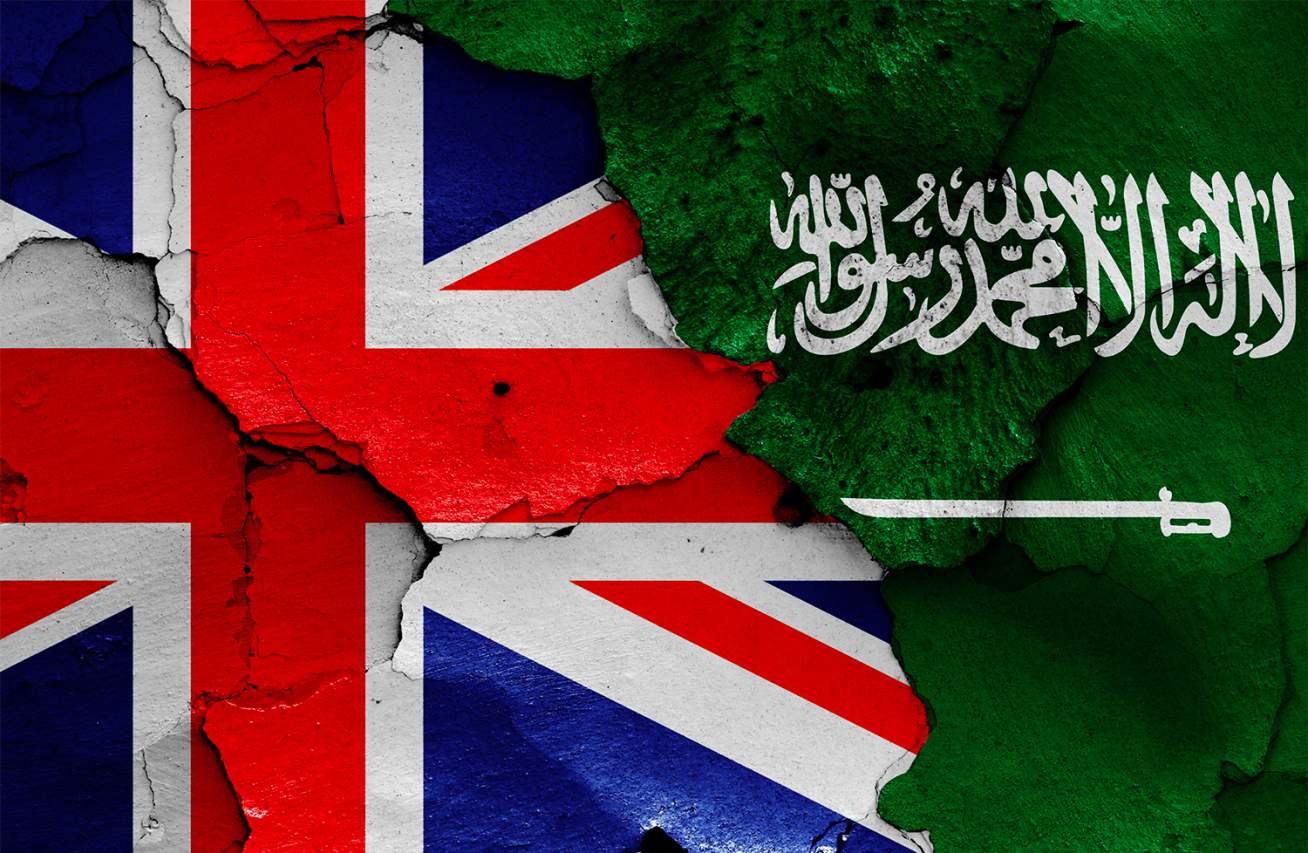 The West Midlands pension fund had £19 million invested in Russian oil and gas companies, with Kent and Durham holding £7.6 million worth of investments.

In other words, each of the 343,000 of people who depend on the West Midlands local government pension fund had £55 invested in now-sanctioned Russian oil and gas companies.

A spokesperson for the West Midlands pension fund said they had “actively reviewed” their holdings in Russia and “investments in this area have always and continue to, represent a very small element of the fund portfolio, with actions having already been taken to reduce exposure”.

Both Kent and Durham county councils stressed that the size of their pension funds meant that they should be expected to have a larger holdings than other council pension funds.

Both councils have divested in Russian companies since the financial year 2019/20.

A spokesperson for Kent County Council said: “At the start of this month, the fund’s exposure to Russian assets was very limited at 0.3% of the total fund. This percentage has since been significantly further reduced as fund managers work at pace to decrease remaining Russian exposures wherever possible.”

The Durham pension fund sold its holdings in Gazprom prior to Putin’s invasion of Ukraine this year and has suspended further investment in Russia.

Platform’s Robert Noyes is calling for scrutiny over the previous investments of councils in controversial Russian companies.

“Rather than congratulate funds for stepping away now, let’s ask why they were invested in the first place,” he said. “Banks, oil companies and pension funds happily profited from Putin’s Russia, long after its authoritarian, imperial ambitions were clear.”

These figures are likely to be the tip of the iceberg as 12 councils, with £53 billion worth of holdings, refused to provide a full list of the companies that they had directly invested in.