As the media quite rightly focuses on London-based Russian oligarchs and their links to the Kremlin, attention is diverted from a much deeper problem: the globalisation of private Russian capital.

Indeed, many London-based financial giants have for years invested British funds, including pensions, in Kremlin-controlled companies and privately-owned enterprises run by oligarchs.

While this has been great for shareholders – until the recent collapse of the rouble – one of the consequences has been the growth in size, value, and influence of international Russian companies like Gazprom, Lukoil, and Rosneft, and thus the economic growth of the Russian state.

Following the break-up of the Soviet Union, Russia developed a mixed economy under the guiding hand of the state. Russian private assets may seem separate from the apparatus of government, but they are only allowed to exist with the approval of the Kremlin.

Today, majority holdings of Russian corporate giants like Gazprom are owned by the Federal Agency for State Property Management, with the remaining shares owned by investors, carefully monitored and controlled by the Russian state.

Together with more traditional firms like investment banks, insurers, and pension firms, Russia’s economic rise coincided with the expansion in London of high-end financial institutions, like asset managers and hedge funds, which now dominate the financial scene – many of which have invested in Russia, with the unintended consequence of empowering and financing the Russian state.

With more than £460 billion worth of assets under management, the investor abrdn’s Emerging Markets Fund is worth £4.2 billion and invests in, among others, Russian energy firm Lukoil.

Founded in 2011, within seven years Barclay’s Multi-impact Growth Fund was worth $3.5 billion; most of it tied up in China. But Lukoil made it into list of top-10 investments.

But this is the tip of the iceberg. 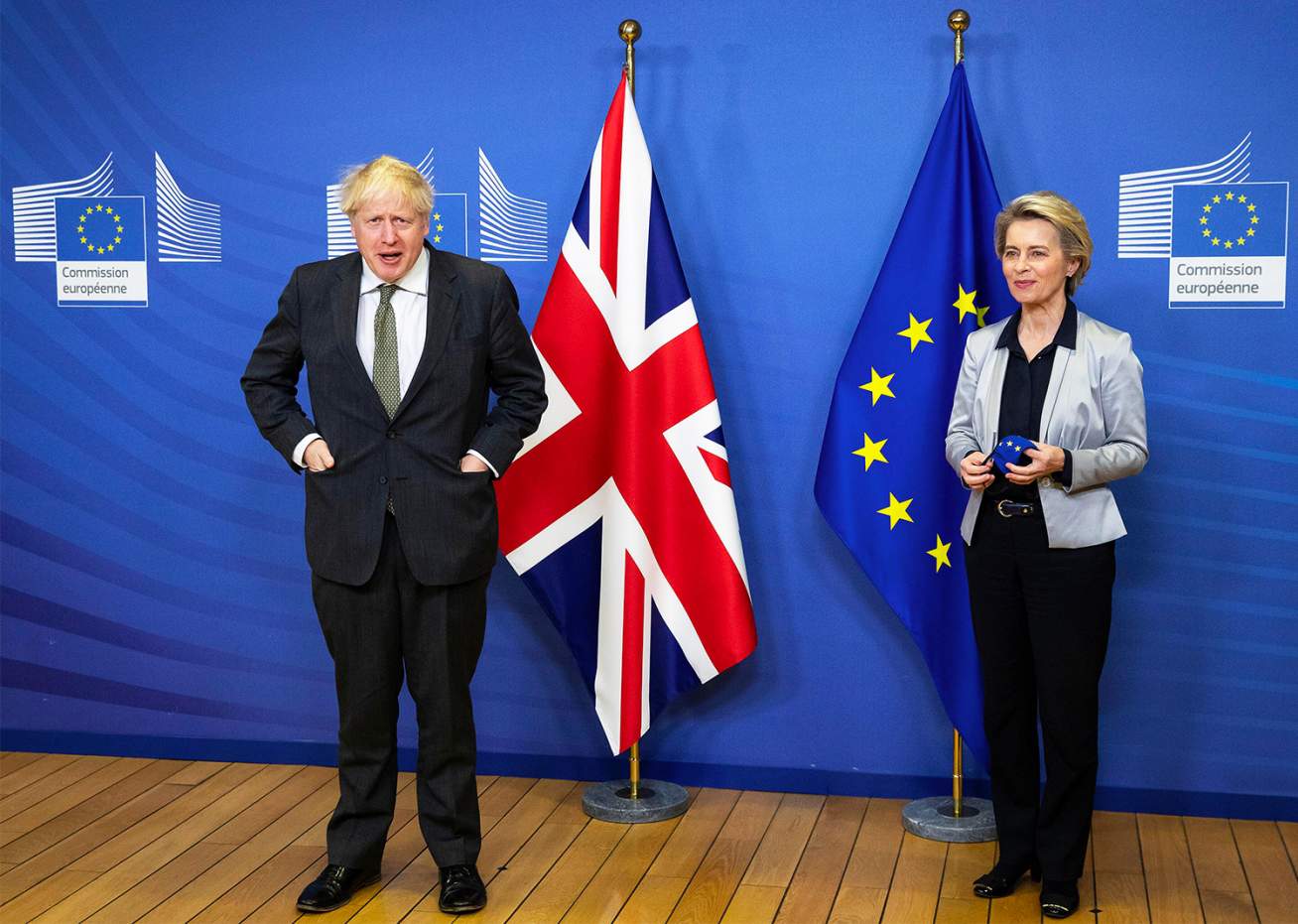 With the exception of United Heavy Machinery, these companies have drawn the most attention from London-based financial firms.

Gazprom holds around $300 billion-worth of assets and exports hundreds of billions of cubic metres of gas to Europe. It was created in 1989 out of the Gas Industry Ministry, becoming a joint-stock company in 1993. When Putin came to power, he put his cronies in charge of the company.

Founded in 1993 via the Ministry of Oil, the majority of Rosneft was formerly owned by the Russian state via the holding company, Rosneftegaz. CEO Igor Sechin is reportedly a “close ally” of Putin.

Founded in 1994 as OAO, Novatek is reportedly a “favourite company” of Vladimir Putin, despite being ostensibly private.

Norilsk Nickel (now Nornickel) was created as a joint-stock in 1993 and is majority-owned by Vladimir Potanin, a businessman with “well-publicised ties to Putin”.

Sberbank appears to have recently collapsed, previously owned by the Russian National Wealth Fund, which is controlled by the Russian central bank. Founded in 1993, Severstal is owned by Alexey Mordashov, described as “Putin’s billionaire ally”. With a market cap of $5 billion, Tatneft was founded in the 1950s and is owned by Russia’s republic of Tatarstan.

Domiciled in Luxembourg and initiated in late-2007, HSBC’s Russia Equity is worth $120 million and “aims to provide long term capital growth and income by investing in a concentrated portfolio of Russian shares”. Its top-10 holdings include Gazprom, Lukoil, Sberbank, Rosneft, Yandex (Russia’s equivalent of Google), Novatek, and Tatneft.

The HSBC GIF Russia equity is similar but appears to be a distinct fund, also set up in December 2007 but on a different date and with a slightly different Bloomberg ticker. Worth $335 million by 2017, the GIF fund, also domiciled in Luxembourg, required a minimum investment of $1 million or equivalent. The fund invested in most of the above, as well as in Russian real estate, utilities, and telecoms.

HSBC also offers a Luxembourg-domiciled BRIC (Brazil, Russia, India, and China) fund launched in June 2006 and now worth $107 million. Despite being fairly evenly invested across the four countries, three of the top 10 holdings are in Russian companies: Gazprom, Lukoil, and Sberbank.

Liontrust (formerly Neptune Investment Limited) has £30 billion-worth of assets under management. It has in recent years offered a Russia fund, of which the top-10 holdings include Gazprom, Yandex, Novatek, Sberbank, Rosneft, Tatneft, and Lukoil. Like HSBC, the “investment objective of Liontrust Russia Fund is to generate long term (five years or more) capital growth”. This fund was suspended on 28 February.

Launched in 2012, Pictet’s Russian Equities fund is domiciled in Luxembourg and worth £759 million. Nearly 40% of the fund is in energy and the top 10 holdings include Gazprom, Lukoil, Rosneft, Sberbank, Tatneft, and Novatek.

“The prevailing extra-ordinary market context as a result of the Russia and Ukraine conflict has triggered the temporary suspension of the calculation of the net asset value of the Pictet-Russian Equities fund,” a company spokesperson told Byline Times. “Pictet Asset Management has decided to waive the fund management fees as of 28 February until the suspension can be lifted and the NAV calculated.” 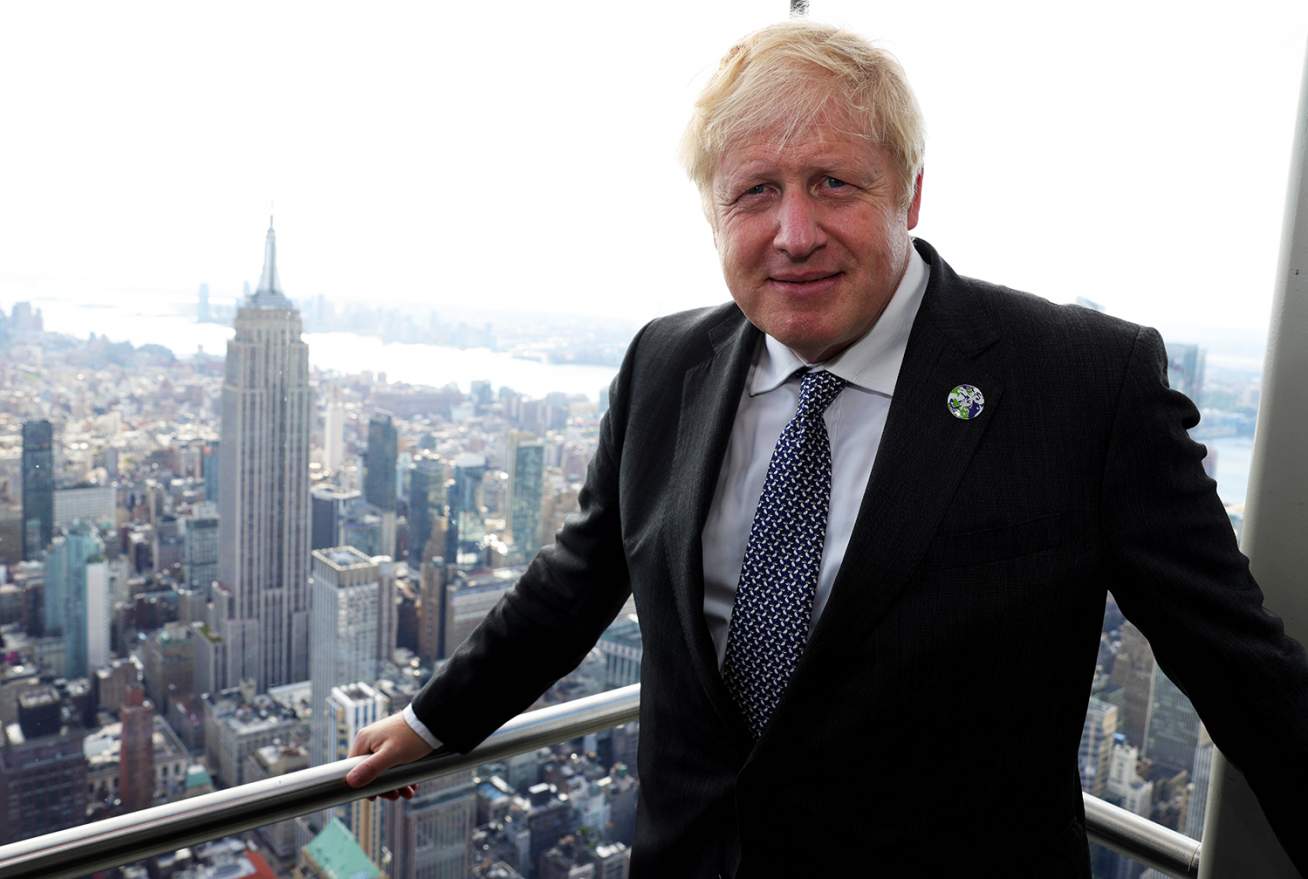 Schroders Wealth Management has £65 billion-worth of assets under management. Launched in 2000 and domiciled in Luxembourg, its International Selection Fund (Emerging Europe) is worth more than €970 million and 60% has been invested in Russian companies, compared to 12% in Poland and 6.7% in Hungary.

By 2018, St. James’s Place Wealth Management had millions of holdings in Gazprom, Lukoil, Sberbank, and Surgutneftegas.

By 2019, Legal & General had a record £1 trillion-worth of assets under management. Until recently, its Future World Climate Change Equity Factors Index Fund owned shares in most of the above, as well as Rostelecom and the Federal Grid Co United Energy.

“Russia was historically a country included in the FTSE All World Climate Balanced Factor Index, however due to recent events Russia was deleted from this Index at zero value with an effective date of the 4 March,” a Legal & General spokesperson told Byline Times. “Russia now has a weight of 0% in the Legal & General Future World Climate Change Equity Factors Index fund.”

iShares is a subsidiary of the giant US asset manager, BlackRock. Domiciled in Ireland, the fund’s Russia equity is today worth $240 million and was launched in 2010. The major holdings are in Gazprom, Lukoil, Sberbank, Novatek, Nornickel, Tatneft, and Rosneft.

Jupiter Asset Management has £60 billion under management. In June 2021, its Emerging European Opportunities fund reported, in the context of the global downturn caused by COVID, “The Russian stock market (total return 25%) was the largest positive contributor to returns, as the price of Russia’s key export commodity, crude oil, recovered.”

In 2020, Parliament’s Intelligence and Security Committee infamously said that “to a certain extent, [Russian money] cannot be untangled” from the UK financial system. Neither the report nor the media went into any depth to explain exactly how this looks in practice.

While attention has rightly focused on Russian oligarchs, it has been wrong to solely focus on them. More attention needs to be paid to the financial industry that has benefitted from light regulation and the globalisation of capital, unwittingly fuelling Putin’s Russia.

Yet, with the Conservatives in power, it seems unlikely that this web will be untangled any time soon.

All the firms mentioned in this article were approached for comment.