Russian Forces Have Targeted 12 Hospitals Since 2011

The bombing of a maternity and children’s hospital in Mariupol on 9 March was the 12th time Russian forces have used explosive weapons against a hospital since 2011.

The 12 attacks in Syria and Ukraine have led to 123 civilian casualties including 45 deaths, according to data published today by the charity Action On Armed Violence (AOAV). Of the casualties, there have been at least eight women and six children.

The majority (10) of the attacks have been airstrikes, which accounted for 84% of the casualties.

Senior Researcher at AOAV Emily Griffith told Byline Times: “Our data shows that the bombing of hospitals has been a consistent and devastating feature of Russia’s air campaign in Syria since 2015. On the first day of Russia’s invasion into Ukraine, explosive weapons were used on a hospital”.

The impact of bombing hospitals goes far beyond the immediate loss of life. It is an attack on a community’s infrastructure – preventing life-saving medical treatments for long-term conditions such as cancer, as well as destroying the first-line of defence for treating conflict injuries.

The devastating attack on Mariupol’s maternity and children’s hospital sent shockwaves around the world, with Ukrainian MPs calling the incident a “war crime”.

Video footage from the attack clearly shows patients and staff were in the hospital when the bomb hit, as images of pregnant women being stretchered to safety caused outrage. The Russian Foreign Ministry has claimed, with no evidence, that Ukrainian forces had “equipped combat positions” within the hospital.

A city administration building and a university Mariupol were also targeted on the same day.

President Zelensky responded to the incident, which killed three people including one child, and injured 16 more, by saying it was an “atrocity” and called the strike “final proof, proof of a genocide of Ukrainians taking place”.

This new data shows that targeting hospitals has long been a tactic of Russian forces, both in Ukraine and Syria.

Since Russia invaded Ukraine, it has targeted two other hospitals – killing one child and injuring two more, along with two adults in Kyiv on 26 February 2022; and killing four people in Donetsk with ground-launched shelling two days before. In the latter attack, six doctors were among the 10 civilians injured. 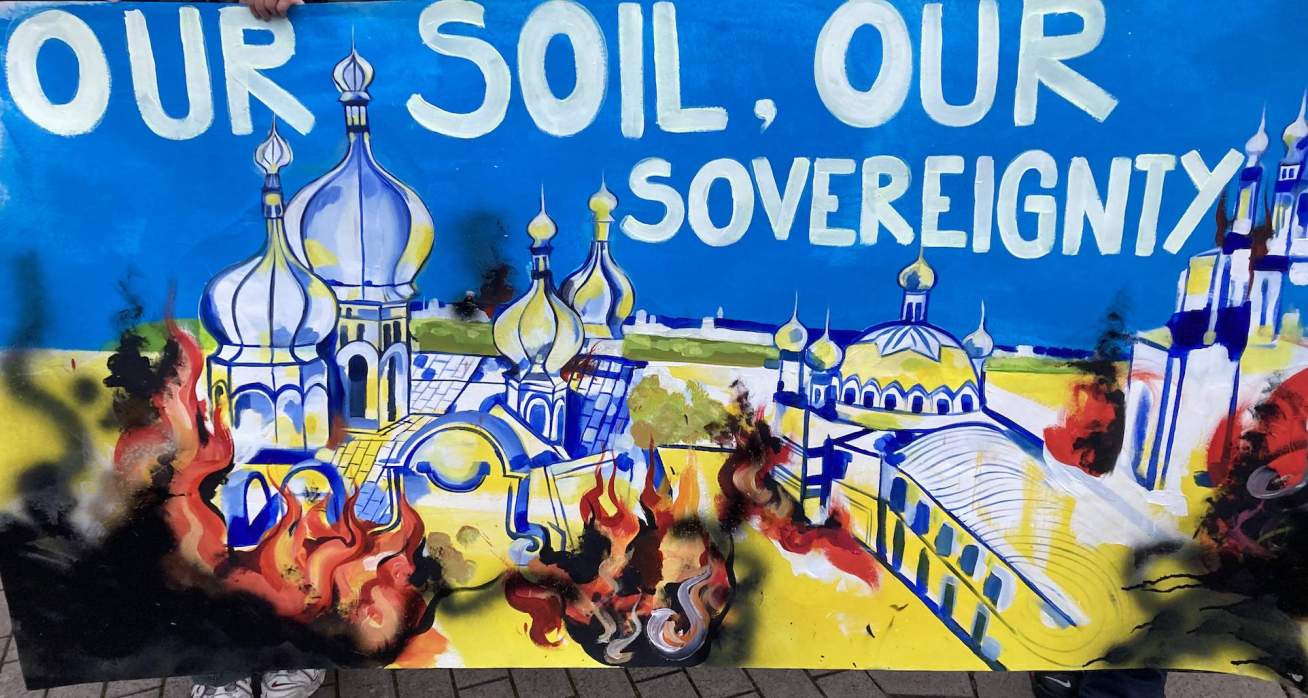 The research charity AOAV has recorded a further nine airstrikes against hospitals in Syria since 2011. Russian forces have backed Syria’s dictator Bashar al-Assad in the bloody civil war that has lasted for more than a decade, leaving thousands dead and millions displaced.

Russian military intervention in Syria’s civil war began in 2015. Syrians who have lived through Russian bombardments have expressed their horror and solidarity to the situation facing people in Ukraine. Speaking to Al-Jazeera, Ahmad al-Khatib, a native of  Aleppo, said: “It’s crazy that what we experienced a few years ago is being replayed almost frame by frame in Ukraine”.

Many have seen Russia’s intervention in Syria as providing a training ground for what is now happening in Ukraine. Assad has shown his support to his ally Putin since the invasion launched.

The remaining airstrikes against hospitals all targeted Idlib, the one remaining rebel-held area in Syria, killing 19 more civilians. The most recent attack was on 3 March 2020, when Russian airstrikes on Binnish city killed one civilian and injured one more.

“According to our data on state perpetrators of explosive weapon attacks on hospitals and healthcare facilities since 2011, Russia is second only to Syrian Government forces in causing the highest numbers of civilian casualties from the bombing of hospitals,” Griffith told Byline Times.