The Absent Lords13% of Peers Rarely or Never Attend

As scrutiny mounts over the appointment of Lord Lebedev, John Lubbock investigates how many peers share his reticence towards democratic participation

Of the 1,042 peers who have sat in the House of Lords since April 2015, 142 (13.6%) attended the Palace of Westminster on 25 days or less, with 58 having never attended the House during the period, the Byline Intelligence Team can reveal.

These absent peers raise questions about how Parliament can be reformed to be more democratic and accountable – and what privileges we are affording peers who are not participating in the business of the House.

A renewed debate about the House of Lords has been sparked by the case of Lord Evgeny Lebedev of Hampton and Siberia – co-owner of the Evening Standard and The Independent – who was appointed to the Lords by Prime Minister Boris Johnson in December 2020, contrary to security advice.

Lord Lebedev’s father is a former Russian spy who was based in London during the late 1980s and early 1990s, leading to questions about the appointment of Evgeny to the Upper House – given the war waged by Vladimir Putin in Ukraine.

Lord Lebedev’s appointment was defended by Europe Minister James Cleverly earlier this week, who said that: “The point is there are lots of members of the House of Lords who are not active members… I think it rather flies in the face of the accusation that he somehow distorts the face of British politics if he’s not voting on British laws.”

Indeed, Lord Lebedev has never voted in the House of Lords and has only spoken once – for his maiden speech. Of course, Cleverly’s argument is undermined by the fact that nothing is stopped Lebedev from contributing to the political process, if he chose to do so. He is a UK lawmaker, but has merely decided (for the time being) not to engage in the task. 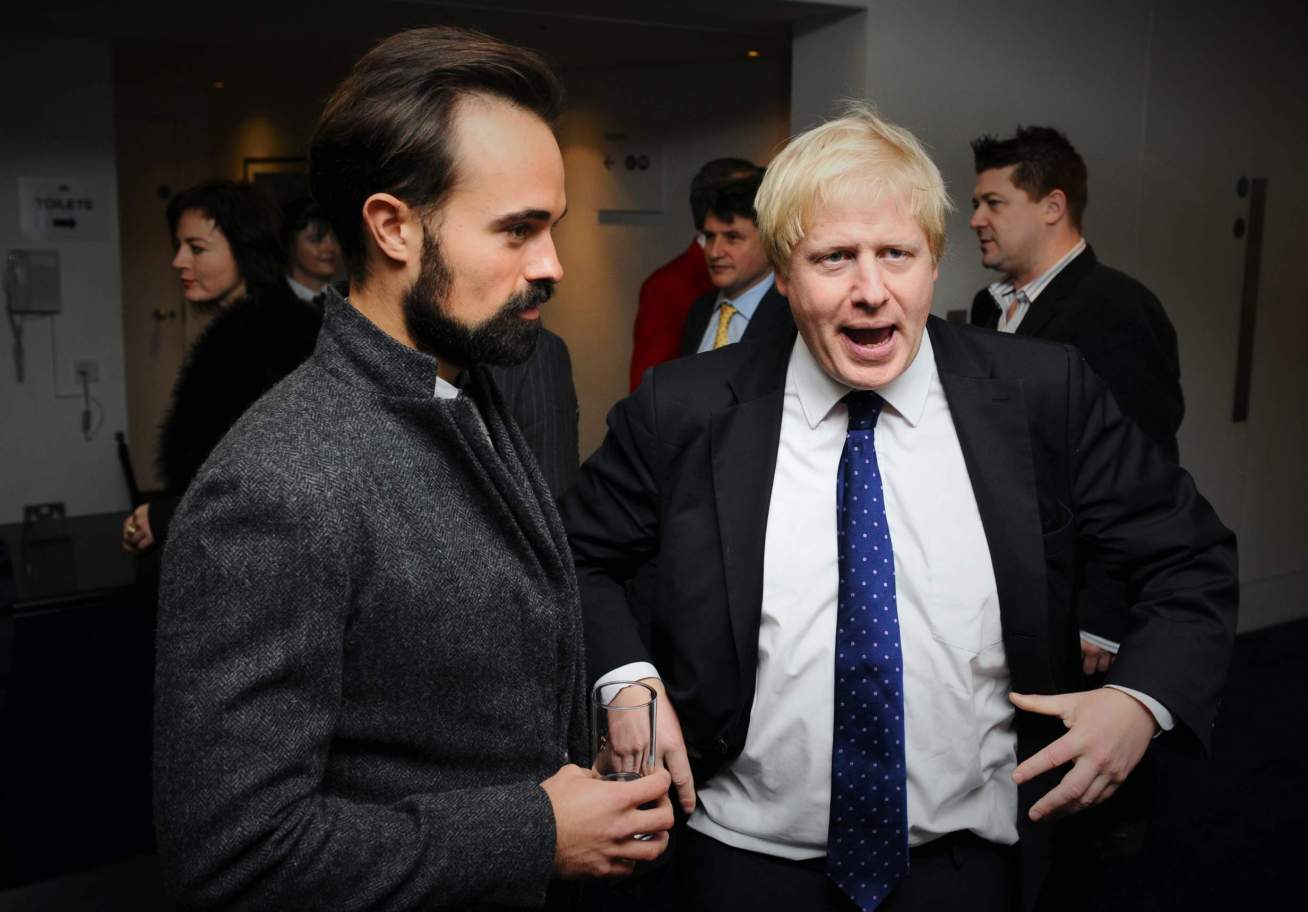 Yet, Lord Lebedev role as an absent peer illuminates the entire system – and how an elite group of individuals – unrepresentative of the UK population and often appointed through political patronage, is allowed access to the corridors of power.

Lord Browne of Madingley, the former CEO of fracking company Cuadrilla, is one of the latest peers to take a leave of absence on 17 January 2022.

Jeffrey Archer, the former Conservative MP, also retains his peerage despite seemingly only having voted once in the Lords since being jailed from 2001 to 2003 for perjury. During the period inspected – April 2015 to August 2021 – Archer attended the Lords 13 times, claiming no expenses.

Some members of the Lords, like Baroness Hale of Richmond, are ineligible to take part in the work of the House, in her case due to being a member of the judiciary. Some 46 members are currently ineligible due to a leave of absence or being a member of the judiciary. A number of Lords, mostly hereditary peers, hold Royal offices, meaning they perform a ceremonial function, but usually do not contribute to the business of the House.

To avoid being removed for non-attendance, there are some peers who attend infrequently. Andrew Lloyd-Webber, who retired from the Lords in October 2017 saying that he did not have time to be a Member, attended on only 12 occasions.

Another infrequent attendee is Lord Bamford, the JCB owner and Conservative Party donor, who attended only 32 times during the period in question.

These attendance records compare poorly to the most active peer in the House, Liberal Democrat hereditary peer Lord Addington, who attended the House of Lords 759 times during the period.

A number of hereditary peers who spoke to Byline Times said that – despite holding their peerages through an archaic form of aristocracy – their presence in the Chamber was in fact more democratic than appointed, life peers, because new hereditary peers are appointed through by-elections when one of their number dies.

It is perhaps an indication of its democratic flaws, that individuals who gain access to the House of Lords through the fortune of birth, consider themselves to be the most accountable part of the system.

There seems to be a growing consensus that the current constitutional arrangement, a hangover from the incomplete Lords reform process initiated under the last Labour Government, is inadequate.

The remaining hereditary peers were not supposed to be permanent, following Blair’s decision to cut their number, but Parliament has never been able to decide on what final form the Upper Chamber should take.

The House of Lords looks increasingly like a relic of the past. All of the current hereditary peers are men, since the retirement of the Countess of Mar in 2020. Since 2015, 31 bishops (all Church of England, and five female), 29 earls, 22 viscounts, four dukes, three marquesses and one countess have sat in the Chamber. Overall, only 28% of Lords members are women, compared to 35% of MPs.

Moreover, in total, all members of the House of Lords claimed £103.4 million in expenses over the period inspected, according to our research. The 111 hereditary peers who sat in the House between 2015 and 2021 claimed some £12.2 million.

Currently, the governing Conservative Party is having some difficulty in winning votes in the House of Lords, and is often defeated on amendments to legislation. Byline Times spoke to a number of Conservative peers who agreed that the Lords was in need of reform, but that it was up to the Government to suggest the aim of these reforms.

At the same time, political appointees such as Lord Lebedev give the perception of a patronage system in which a peerage is given as a reward for service to a political party rather than a tribute for public service. The Byline Intelligence Team has previously calculated that, of the Conservative Party’s 20 biggest donors since 2010 – those donating more than £1.5 million – 55% (11) have received an honour or a peerage.

There are currently five bills before Parliament aiming to reform the Upper House, all of which are Private Members’ Bills without much chance of success. Without the House of Lords being subject to democratic elections, and with few consequences for peers who do not attend or contribute to its business, the perception remains that some peers do not fully justify their role as legislators.

The House of Lords is arguably the most old fashioned aspect of our democracy. However, without the political will and energy to seriously reform the Upper Chamber, Britain’s institutions will continue to live in the past, a relic of a bygone age complete with dukes, earls and Russian newspaper barons voting on the laws that govern the lives of millions – or at least drawing social status from their participation in the spectacle.