The Ukraine War Has Exposed the UK’sRussia Delusion

On 15 February, the Government’s export guide for Russia was still online.

There were opportunities for domestic firms ranging from infrastructure to healthcare, the export guide said – while offering to put company owners in touch with “lawyers and distributors” who could facilitate their expansion into Russia. The page highlighted the sanctions imposed by the US and EU on Russia – a reaction to its 2014 annexation of Crimea – but said that, even despite this, “there are plenty of opportunities across a wide range of sectors” in the country.

This webpage no longer exists – deleted by the Government as Russian troops marched into Ukraine, launching an invasion that Prime Minister Boris Johnson has called a “hideous and barbaric venture”.

Imports from Russia have increased dramatically in recent years – rising by 43.6% alone in year to the end of September 2021

The Government provides online advice for companies seeking to trade with nations across the globe – Russia is not exceptional in this regard. However, the tone of the Government’s commercial advice in relation to Russia seems particularly jarring, given its aggression in Ukraine, that has come as little shock to the international security community.

As revealed by Nafeez Ahmed, the West has long known about Vladimir Putin’s expansionist ambitions. US intelligence services received a forecasting paper in 2011, noting that the Russian President intended to use Ukraine as a launchpad to conquer and control – either directly or indirectly – vast swathes of former Soviet space.

“Russia has successfully launched a series of moves since approximately 2005 in which to reverse Western influence in the former Soviet states,” the document said. “This will lead to an escalation of hostilities between US and Russia – playing out in the Baltic region, Central Europe and the Caucasus.”

True to form, following its support of separatist forces in Georgia in 2008, Russia instigated a war in eastern Ukraine in 2014 – annexing the peninsula of Crimea and retaining a military presence in the Donbas.

In other words: we have known about Putin’s ambitions for a long time – for decades – and he has matched these ambitions with acts of war.

During this time, however – seemingly until just a fortnight ago – the UK Government has actively promoted Russia as a good place to do business. 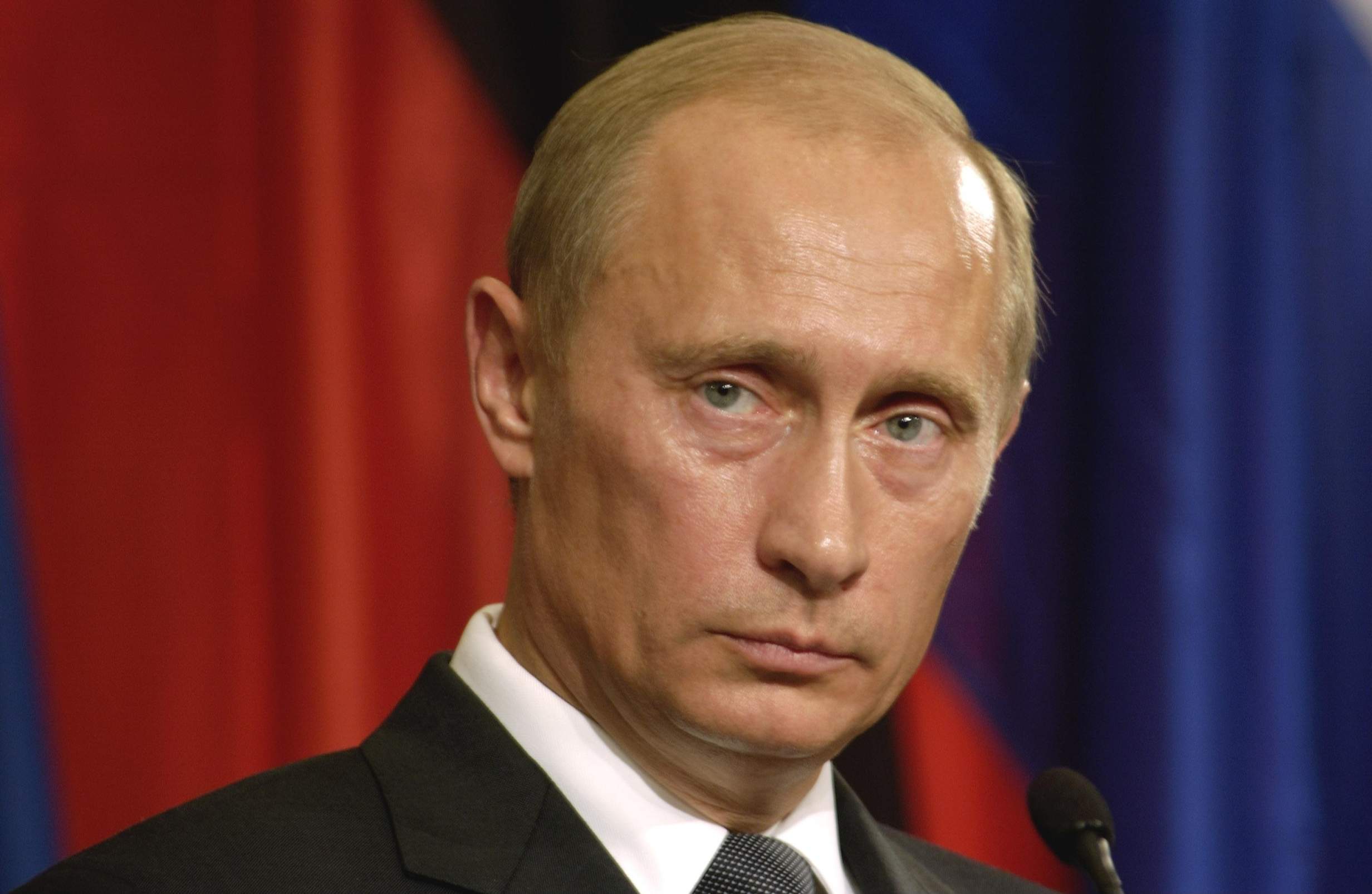 The thawing of commercial relations with Russia can be traced back to former Prime Minister David Cameron – who took the unusual step of delivering a speech in Moscow in 2011, urging Britain and Russia to forge a new partnership.

“I accept that Britain and Russia have had a difficult relationship for some time and that we should be candid in areas where we still disagree, but I want to make the case this morning for a new approach based on co-operation,” Cameron said – adding: “We want to do everything we can now to build on this and take our trade and our investment to a new level.”

A day before Cameron’s speech, four former foreign secretaries had written to the Sunday Times, urging the Prime Minister to treat Russia with caution – saying that corruption was still rife in the country.

However, these warnings were largely unheeded, as Cameron’s Government pushed for closer economic links between the UK and Russia. In March 2014, for example, a British delegation comprising of diplomats and entrepreneurs attended an aerospace conference in Moscow, hosted by the Russian state-owned defense conglomerate Rostec – a firm that has now been sanctioned by the UK Government following Russia’s invasion of Ukraine.

As Byline Times has previously revealed, £54.9 million of the export licenses were approved to Russia between 2010 and 2014 – £37.9 million more than to Ukraine.

This summit followed a UK Trade and Investment visit to Ekaterinburg in September 2013, for the opening of a new JCB plant on the outskirts of the city, and preceded a visit to Kazan by trade representatives in December 2014. The participants discussed opportunities to “pursue joint research co-operation in the future”.

And this was a two-way street. While UK businesses pursued greater export opportunities in Russia, Cameron opened up domestic markets to Russian oligarchs. Notably, rich Russians were effectively able to buy a British visa with minimal due diligence checks, if they pledged to invest at least £2 million in the UK. This scheme peaked in 2014, when 2,995 investors – and 618 from Russia – were issued with entry clearance visas.

The holes in the golden visa scheme were only exposed in 2015, when Transparency International warned that it was highly vulnerable to money laundering – prompting the Government to introduce new due diligence checks in 2015 and 2019, before ditching the scheme entirely following Russia’s invasion of Ukraine.

Yet, the damage has already been done – at least £5 billion worth of property in the UK has been bought with suspicious wealth, according to Transparency International. One-fifth of this originates from Russia, and 84% has been purchased in London

The inflow of roubles also bolstered the Conservative Party’s war chest under Cameron, with at least £1.1 million donated to the party by Russian sources between 2010 and 2014.

Moreover, though the commercial relationship between the UK and Russia chilled following the latter’s annexation of Ukraine, the frost was only temporary. The total value of UK-Russia trade fell from £15.4 billion in 2011 to £10.1 billion in 2015 – recovering fairly sharply to £14.1 billion in 2019.

Conspicuously, imports from Russia have increased dramatically in recent years – rising by 43.6% alone in year to the end of September 2021. The top five goods imported from Russia during this period were: ‘unspecified goods’, refined oil, non-ferrous metals, crude oil, and gas.

There has been some speculation that Brexit has triggered the revival of commercial ties between Russia and the UK. Given the UK’s strained trading relationship with the EU, domestic firms have been forced to find new markets for their goods and services – including Russia.

Indeed, Russia’s trade representative in the UK, Boris Abramov, said in September 2019 that Brexit would have an important indirect effect on Russia. “After the UK’s suspended membership of the EU’s Customs Union, duties will be again levied on European goods,” he said. “The prices on them will be higher and this will make Russian goods more competitive on the British market. So, Russian companies could strengthen their positions in such spheres as agriculture, metallurgy, chemicals, hi-tech and medicine.”

Rather than prompting the UK to adopt a more cautious approach to Russia, however, companies have in recent years been encouraged once again to extend their tentacles into Putin’s kingdom. With the war in Ukraine now anticipated to last for decades, the UK faces a rapid withdrawal of its commercial interests from Russia – accompanied by economic turmoil – followed by the long remission of political and economic relations.

This was anticipated, and its impacts could have been mitigated. But, for whatever reason, those in power chose not to listen.