The West Must Stand Up To China’s Media Takeover

Chinese state propaganda outlets are spreading their message across the globe with little pushback from the West, reports CJ Werleman

“The [Chinese Communist] party must resolutely engage in propaganda”, Chinese President Xi Jinping told party officials in 2013. Three years later he added that all media, including its foreign-language outlets and social media platforms, must be edited “in the right direction,” and “must love the party, protect the party and closely align themselves with the party leadership in thought, politics and action”.

Unfortunately, Western democracies have been slow to catch on to this project. They have not only allowed Chinese state-controlled media operations to flourish on their soil but have also permitted the Chinese Communist Party (CCP) to acquire large chunks of their media landscape – the fourth pillar of our increasingly fragile democracies.

A Reuters investigation revealed a single CCP controlled media outlet, China Radio International (CRI) has secured a controlling interest in at least 33 radio stations in 14 countries, including WCRW in Washington DC, where it airs opinions on current news events to favour the CCP.

Citing one such example, Reuters pointed to when countries around the world condemned Beijing for annexing atolls in international waters and transforming them into artificial islands and then military bases, but WCRW radio made no mention of China’s unlawful and militaristic actions in the South China Sea. Instead, “an analyst explained that tensions in the region were due to unnamed ‘external forces’ trying ‘to insert themselves into this part of the world using false claims'”.

The Center for Strategic and International Studies found that “nearly every Chinese language news outlet in the US is either owned by, or works closely with, the Party — and it is making inroads into English language media as well. There are more than a dozen radio stations in cities across the country where Americans hear subtle pro-Beijing propaganda on their FM radio”.

As noted by Christopher Paul, a social scientist at the Rand Corporation, China has a “lock on the Chinese domestic market,” affording no opportunity for foreign ownership or even input or influence, having also blocked social media giants Twitter, Facebook and YouTube.

In other words, CCP propaganda, or what it calls “thought work,” is disseminated at home and abroad without challenge or interruption. It’s spending $10 billion per year to project a positive image of its rule and ideology around the world, and “to make the world love it“.

Today, China Global Television Network America (CGTN), an arm of the CCP’s propaganda machine, beams into the living rooms of 30 million households in the United States, with reports claiming the detained Uyghurs to be “grateful” for their mass incarceration, according to a report by the New York Times.

A recently published investigation by Newlines Magazine revealed just how far the CCP is willing to go disseminate its lies and propaganda around the globe, revealing that a network of pro-China charities have funnelled $64 million to left-wing “anti-imperialist” bloggers and anti-war activists to deny Uyghur genocide allegations on behalf of the Chinese Government.

Chinese run media outlets have also spread disinformation about the Coronavirus, Taiwan, pro-democracy protests in Hong Kong and prominent critics of the CCP to “sow divisions within democratic societies and alliances, rather than simply promote pro-Beijing viewpoints,” observes Sarah Cook, a research director at the National Endowment for Democracy.

The CCP has a metaphor for distributing its propaganda abroad: “borrowing the boat to go out on the ocean.” The “boats” being foreign media outlets.

“In its simplest form, this involves paying for Chinese propaganda supplements to appear in dozens of respected international publications such as the Washington Post”, observes the Guardian. “The strategy can also take more insidious forms, such as planting content from the state-run radio station, China Radio International (CRI), on to the airwaves of ostensibly independent broadcasters across the world, from Australia to Turkey”.

The CCP is also advancing its propaganda into Western countries through other endeavours, including the Confucius Institute, a Beijing controlled agency described by Chinese Government officials as “an important part of China’s overseas propaganda set up”, which has been accused of threatening and intimidating Australian students and academics, particularly those who speak out against China’s persecution of ethnic Uyghurs, at universities that received upwards of 20% of their funding from the Confucius Institute. 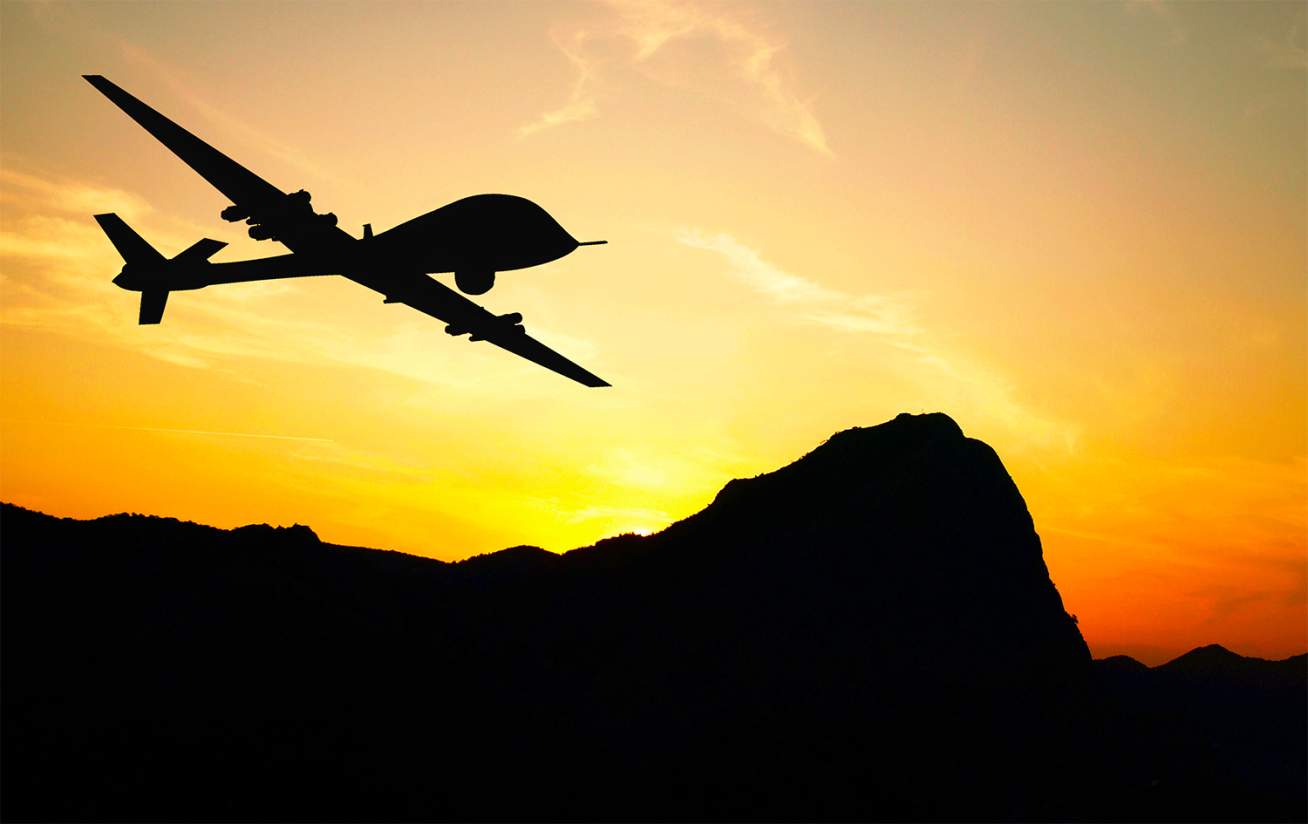 The Ugly Face of WarTechnology is Set to Change the Battlefield

Also in China’s sights is Australia’s 1.3 million Chinese Australians, who represent roughly 5% of the country’s population. Through Chinese cultural associations, including the United Front Work Department (UFWD), which boasts more than 300 associations in Sydney, alone, the CCP is pushing pro-party and pro-nationalist propaganda to the Chinese migrant and expatriate community.

President Xi Jinping has called the UFWD one of China’s “three magic weapons,” together with party-building and armed struggle, as observed by Peter Hartcher, author of Red Zone: China’s Challenge and Australia’s Future, and international editor for the Sydney Morning Herald, who rightly points out Xi was quoting CCP founding father Mao Zedong.

Mao described the relationship between the “three magic weapons” in 1939, when he said: “The party is the heroic warrior wielding the two weapons, the united front and the armed struggle, to storm and shatter the enemy’s positions”.

UFWD is also creating a schism among Chinese migrants, according to Philip Wen, a former Beijing based correspondent for The Age, who says, “A divide has emerged broadly between two camps: naturalised Australians who migrated in the 1980s and 1980s with the spectre of the Tiananmen Square crackdown of 1989 fresh in their memories, and more recent emigres who have been enriched by China’s economic miracle of the past two decades and are emboldened by their country’s rise as a major international power”.

This growing divide in favour of the CCP’s domestic and foreign policy dictates does not bode well for the welfare of Australian democracy, nor that of its democratic allies and their collective strategic interests in the Indo Pacific region.

Last week’s arrest of Chinese-Australian property Chau Chak Wing, who has been described by Australia’s top spy agency as the “puppeteer” behind a Chinese Government interference plot to get political candidates elected in the upcoming Australian election is but one example of how the CCP seeks to undermine Australia’s sovereignty by infiltrating political and media spaces.

“It is imperative that anyone engaged in the media space—be they journalists, regulators, technology firms, press freedom groups, or even news consumers—acknowledge the influence exerted by China’s authoritarian regime on the news and information circulating in their print publications, radio broadcasts, television programs, and social media feeds”, says Sarah Cook.

To date, the UK Government counts as the sole Western democracy to stand up to the Chinese government propaganda machine, having terminated CGTN’s UK television license, after it concluded the news network is ultimately controlled by the CCP.

If democracy is to withstand the challenge laid down against it by authoritarian regimes and movements, then Western democratic countries must follow the UK’s lead and shut down CCP propaganda outfits whenever and wherever they find them.