Governments and Media Spiralling Down in‘A Cycle of Distrust’

An international report reveals increasing distrust in the state as divisive and incompetent and the media as rife with disinformation, withrising confidence in business and supra-national organisations

Public trust in governments and the media is waning, stoking social discontent and fuelling a “cycle of distrust,” according to a new report from American PR and consultancy firm Edelman.

The report, which interviewed over 36,000 participants across 128 countries, averaging over 1,150 respondents per country between November 1 2021 and November 24 2021, asked participants a series of questions concerning their trust in governments, business, media outlets, and other institutions.

Edelman found that businesses and supranational organisations were beginning to usurp governments as the most trusted institutions, following diminished public confidence in the competency of the State.

The report discovered that 52% of participants said that they trusted their government, compared with 65% in May 2020. This figure fell to just 42% in the UK, down from 45% in 2021. Governments were seen as incapable of providing solutions to society’s most pressing existential challenges, as 60% of respondents stated that the government had not adequately responded to the pandemic, and 68% doubted its ability to counteract climate change. 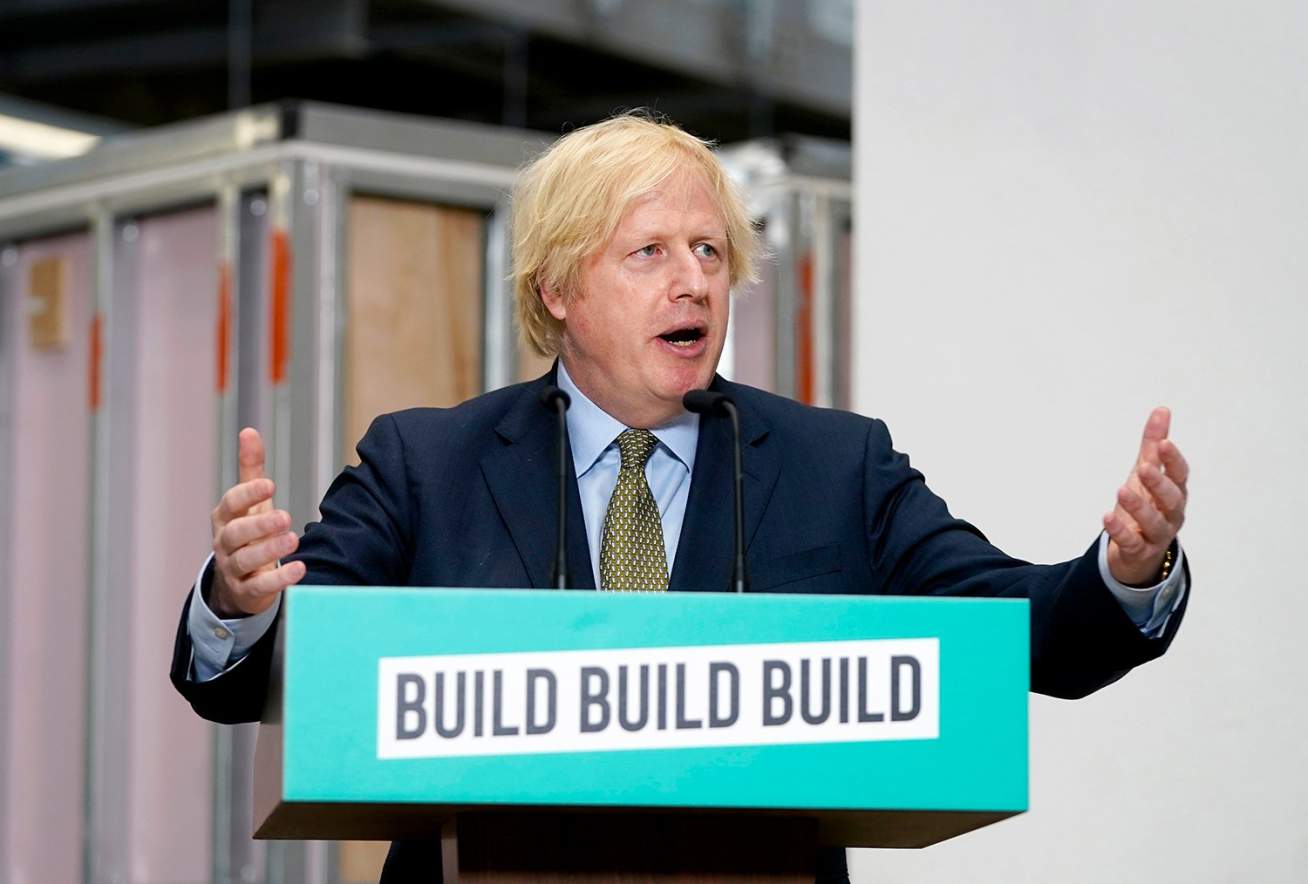 Edelman’s study chronicled brewing uncertainty among the populations interviewed, as both governments and the media were seen as divisive and incompetent forces. Just 36% of respondents saw the government as a unifying force, and 66% of participants thought that government officials were “purposely trying to mislead people,” through false exaggerations, a figure which has increased by 9% since 2021.

Moreover, levels of trust varied considerably according to income. The ‘trust gap’ between high income and low-income citizens widened to its highest ever level, as citizens earning higher incomes reported greater levels of trust in governments. This disparity was particularly pronounced in the UK; the lowest 25% of earners reported a 47% level of trust in the government, compared with a 62% level of trust among the top 25% of earners, indicating the repercussions of a ‘Levelling Up’ policy which has exacerbated regional inequalities.

Indeed, the Conservative Party may be staring down the barrel of electoral oblivion; following public outrage at the Downing Street party scandal and an ineffectual pandemic response, Labour now leads the Tories among voters in the so-called ‘Red Wall’ by 48% to 37% according to recent polling from research firm J.L. Partners. Furthermore, 57% of these voters had a negative impression of Johnson’s government. The polling also found that if a general election were to be held immediately, the Conservatives would lose all but three of their 45 Red Wall seats.

Levels of trust in the media as an institution are also waning, as 67% of those interviewed thought that journalists and reporters deliberately proliferated disinformation. Trust in media outlets declined in several countries including the US, where it stood at just 39% among those interviewed, the UK, where it stood at 35%, and Germany, where although 47% of respondents said that they trusted the media, this figure represented a 5 point decline compared with 2021.

Concerns over the impact of ‘fake news’ dominated respondents’ perception of the media’s trustworthiness, with many disputing the information they were presented with. A global average of 76% of participants voiced concerns that false information was being used as a weapon, a figure which stood at 65% in the UK.

Edelman’s report highlighted the implications of diminished levels of trust in governments and the media, discovering that the widespread tendency for citizens to doubt the veracity of information from supposedly reliable sources could fuel tensions and paranoia. Strikingly, 64% of those interviewed believed that other citizens in their own countries lacked the ability to have constructive and civil debates around contentious issues.

Indeed, circles of trust were, according to the report, becoming more localised, as family-owned businesses became more trusted than governments. Among respondents, more trust was placed in coworkers (74%) and members of the local community (62%) than in government leaders (42%) and journalists (46%). 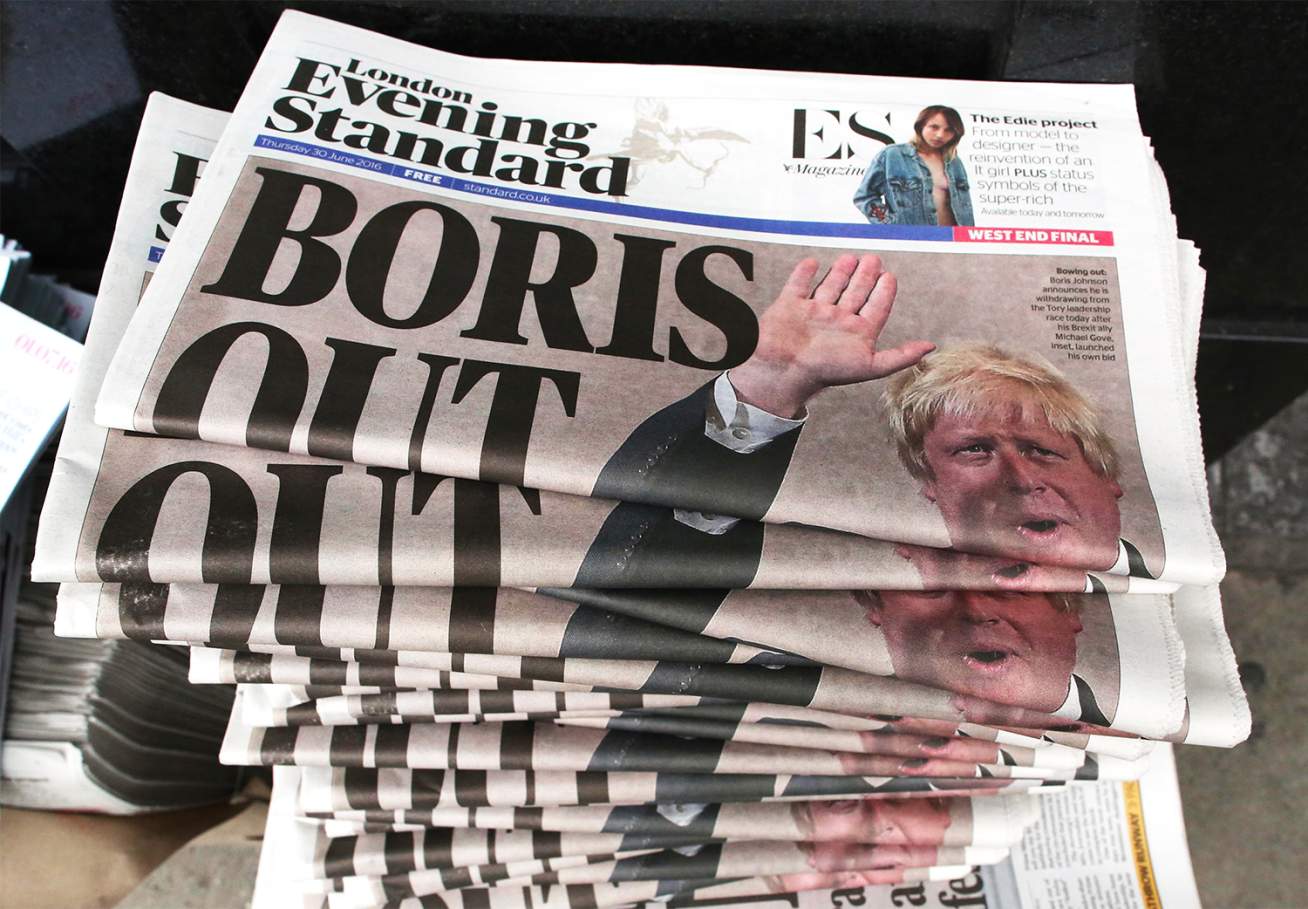 Participants in the study regarded the business sector as far more competent at addressing pressing societal issues than governments. 54% expected CEOs to inform debates around jobs and the economy, with 50% expecting them to shape conversations around technological development and automation. Business remained more trusted than government in all of the countries assessed by the report, as 67% of participants trusted family-owned enterprises, along with a global average of 57% which trusted NGOs.

As confidence in policymakers to address important issues such as climate change or economic inequity has declined, there is some evidence that businesses and NGOs are increasingly seen as competent institutions which can outline pragmatic solutions. 43% of respondents argued that business had not done enough to address climate change, and 40% said that its effort in addressing economic breakdown had been insufficient, indicating the expectation among many citizens that the private sector ought to take a leading role in solving problems usually addressed by governments.

That trust in business has usurped trust in governments may illustrate the confidence that citizens have in their own consumption habits to address issues such as climate change; the shortcomings of the COP26 conference, whose final text failed to explicitly phase out the continued usage of fossil fuels, has led many citizens to become disillusioned with the efficacy of government policy in general. Moreover, climate change is consistently framed, often by fossil fuel companies themselves, as an issue that can be counteracted by individual consumer action.

Edelman’s report has chronicled the declining levels of confidence that members of the public have in governments and the media in addressing the most important issues of our time. Many of its findings are unsurprising, given pronounced levels of economic inequity even within developed nations, an ineffectual global approach to climate change, and what many have perceived as an inadequate response to COVID-19.

Yet its findings suggest that an atmosphere of tension and distrust is proliferating across the countries that it analysed. Fears that ‘fake news’ has come to dominate the political landscape may lead to citizens disputing the validity of vaccination programmes and other responses to the threat posed by COVID, seeking out alternative, unreliable, sources of information.

Indeed, former Economist editor Matthew Bishop, who edited the report, acknowledged in a statement on Edelman’s website that “the creation and rapid deployment of vaccines against COVID-19 is a truly remarkable achievement, so the refusal of so many people around the world to get vaccinated is perhaps the clearest indicator we have of the severity of the current trust crisis”.

The diminished level of trust in the State among the populations of various countries has led to citizens looking elsewhere for viable solutions to the most pressing societal issues. Edelman’s report demonstrates the urgency for governments to rebuild trust in their populations to prevent widespread dissatisfaction and unrest, as citizens increasingly doubt the veracity of the information they receive, and the competence of their elected officials.