Why is Rupert Murdoch’s Media Parroting Russian Propaganda Over Ukraine?

Ordinary Ukrainians are purchasing bullet-proof vests, combat helmets and anything else they can get their hands on, while some parents are teaching their children to handle a pistol, as additional Russian troops assemble on the country’s eastern border for what the United States Government warns to be “imminent” invasion.

Joe Biden’s administration has put 8,500 US troops on “high alert”, with NATO countries sending ships and jets, along with anti-armour javelin missiles and Stinger anti-aircraft missiles to help its democratic European ally defend against more than 100,000 Russian soldiers and their accompanying military hardware assets.

While the US and NATO have fallen well short of committing their forces to countering a Russian attack, American and European sympathies lie with the Ukrainian people in their desperate hour of need.

Well, almost – and only if you exclude Fox News, on which primetime opinion host Tucker Carlson has once again questioned why Americans should side with the Ukrainians over the Russian military. He asked his tens of millions of viewers on Monday night: “Why is it disloyal to side with Russia but loyal to side with Ukraine?”

His response? That “they’re both foreign countries that don’t care anything about the United States. Kind of strange. It’s all an absurd performance, but it’s all they’ve got in the end”. He also suggested that US support for Ukraine is established entirely upon “massive lobbying campaigns by Ukrainian politicians and American defence contractors” and not on shared democratic values.

Unsurprisingly, Russian state-controlled television networks beamed Carlson’s monologue into living rooms across the country to show that pro-Kremlin talking points are being corroborated in the US media, while pivoting on the Fox News anchor’s words to attack President Biden, Ukraine and NATO. 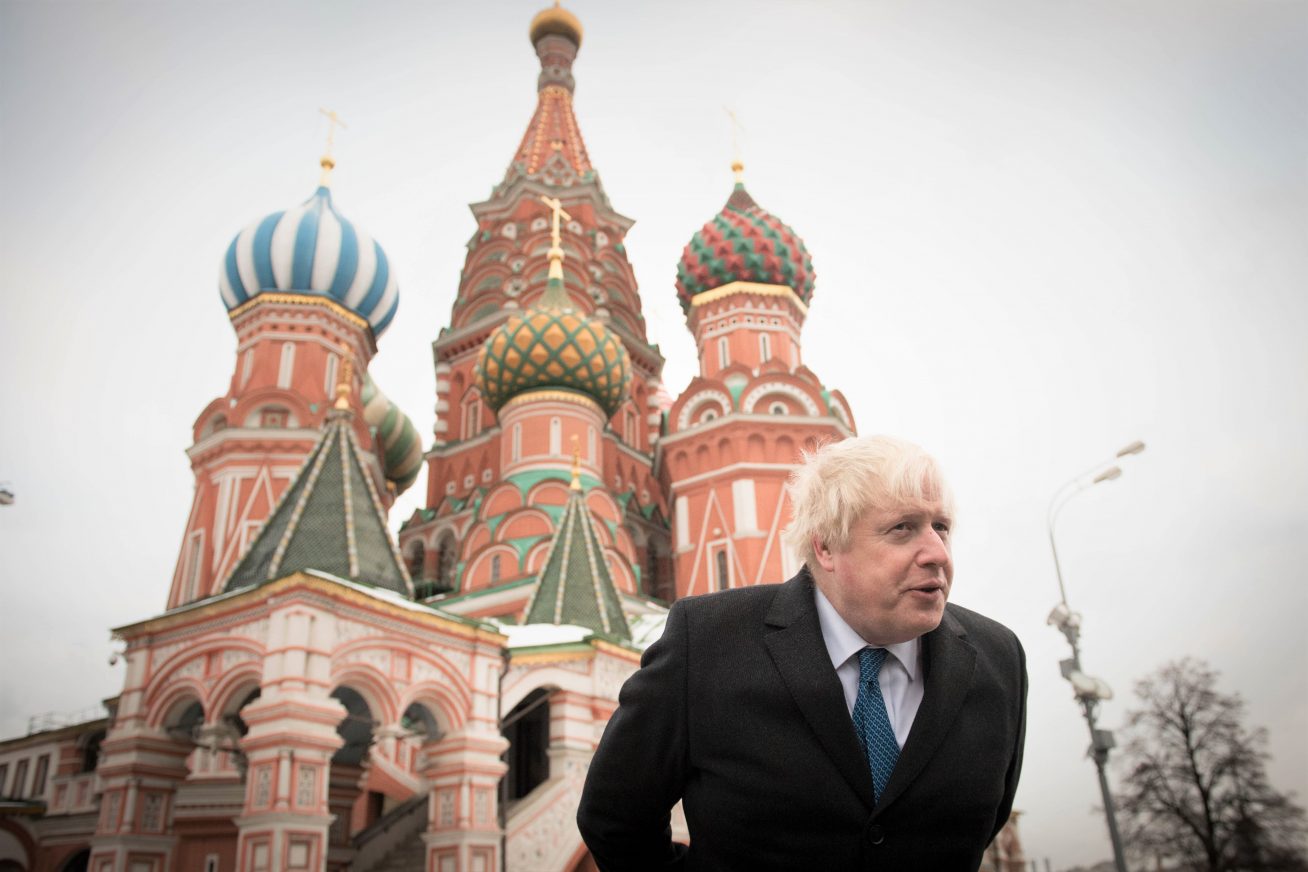 Last month, when Carlson told his viewers that “NATO exists primarily to torment Vladimir Putin”, while baselessly accusing President Biden of fomenting a “hot war with Russia”, Russian networks praised the Kremlin for its successful “influence operations” in the US.

On the daily televised talk show The Evening with Vladimir Soloviev, Russian political scientist Sergey Mikheyev said this about Fox News and Tucker Carlson, as reported by the Daily Beast: “This a good illustration of the thesis as to whether we should be influencing public opinion in America. Yes, of course we should – of course! The question is how to do it and which resources to use. Without a doubt, we should be using any existing divisions. Sometimes I hear ‘what’s in it for us?’ and I will cynically tell you: whatever harms them, benefits us.”

Given that Russia is an adversary of the US – as illustrated by its successful effort to undermine American democracy by interfering in the 2016 US Presidential Election on behalf of Donald Trump, along with its ongoing ‘grey zone’ attacks against US democratic allies – Tucker Carlson’s pro-Kremlin rants and raves are tantamount to high treason.

The question then becomes: why would his boss, Rupert Murdoch, a US citizen, who enjoys editorial control at Fox News, allow it?

The answer may lie with Murdoch’s ties to Putin and Kremlin officials, which were forged when the Australian-born media mogul made an “aggressive push” into the Russian media industry by acquiring News Outdoor Russia, an outdoor billboard company in 2000 – a move that has been cloaked in scandal, including allegations of murder and corruption.

“By all accounts, the unexpected break for Murdoch in the Russian ad market came in 2002 after the assassination of Vladimir Kanevsky, then the billboard king of Moscow,” observed Time magazine in 2011. “For Murdoch, the killing of Kanevsky presented a surprise opportunity. The media mogul had acquired News Outdoor less than two years earlier, in November 2000, from a group of Russian businessmen, and had given the reins to Maxim Tkachev, a seasoned operator in Moscow’s business circles”.

Murdoch sold the company in July 2011 – the same month that British police were investigating phone-hacking claims against his tabloid newspaper, the now-defunct News of the World.

He sold News Outdoor Russia for $270 million – less than a fifth of the value it is estimated to have had three years earlier, according to Time. 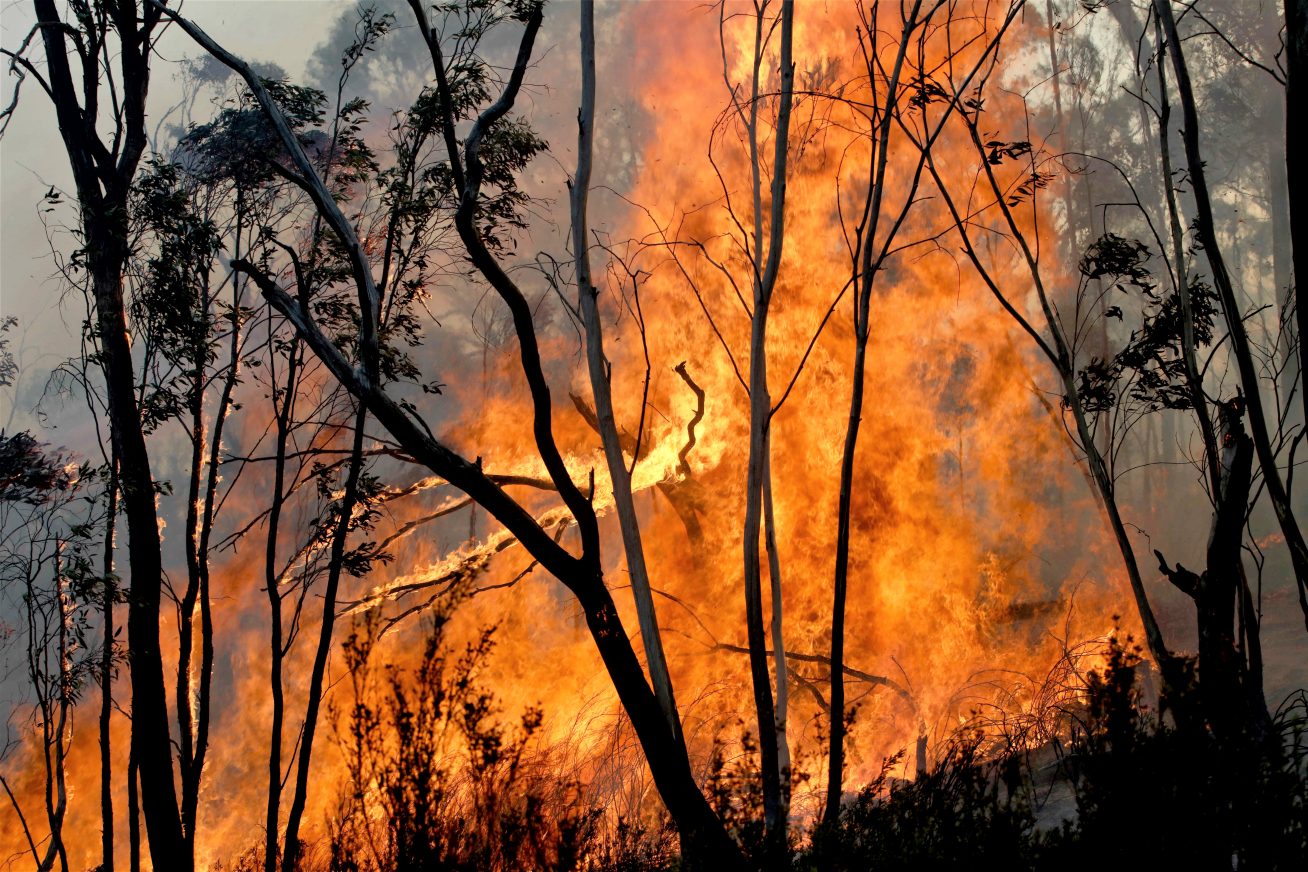 But Murdoch’s woes became measurably worse the following year. In 2012, the FBI launched an investigation into the examination of his activities related to his former company holdings in Russia – including possible criminal violations of a US law banning bribery of foreign officials.

“The company’s activities in Russia are being looked at as part of a broader FBI investigation into possible violations by News Corp of the US Foreign Corrupt Practices Act… as part of their inquiry, the FBI will seek to consult with Russian authorities,” reported Reuters in 2012.

But, strangely, the investigation was never reported in the news media again. No further announcements were made by the FBI or anybody speaking on behalf of it – leaving open the probability that Putin and/or Kremlin officials helped kill the investigation on behalf of Murdoch; a likelihood given that a former News Outdoor executive, Sergei Zheleznyak, has long been a part of the Russian President’s inner circle, serving as deputy chairman of the Russian state Duma from 2012 to 2021.

He was added to the US Treasury Department’s sanctions list in 2014 by then President Barack Obama because of his leadership role in the Russian invasion of Crimea. In a 2007 interview, Zheleznyak – then News Outdoor’s managing director – said that the company’s success can be partly attributed to Moscow’s “wide streets”.

Did the FBI’s investigation into Murdoch’s activities in Russia in 2012 end with denials and a refusal to cooperate from Zheleznyak and his boss Vladimir Putin? If so, then it is plausible that Murdoch may feel that he owes the Russian President a favour in return.

What else could possibly explain his willingness to allow Tucker Carlson to parrot Kremlin propaganda at the expense of the United States and its democratic allies?