Wealth in Downing Street,Poverty in the UK

The Conservative Party could soon elect the UK’s richest-ever Prime Minister, while after 12 years of Conservative-led governments millions struggle in poverty

The Chancellor, Rishi Sunak, is the hot favourite to become the next Prime Minister.

Elected as an MP in 2015 and aged only 41, Sunak would be one of the UK’s newest and youngest Prime Ministers if Johnson falls (although he still has a few years on Pitt the Younger) – and the wealthiest.

The MP for Richmond in North Yorkshire – who was head boy at Winchester College and read Philosophy, Politics and Economics at Lincoln College, Oxford University – is thought to be worth around £200 million, with much of his money held in a blind trust.

Alongside his own money and an extensive property portfolio, his wife of 12 years is estimated to be richer than the Queen. Akshata Murthy is believed to hold £430 million worth of shares in her father’s Infosys business.

In contrast, Boris Johnson has repeatedly complained that he cannot afford life as Prime Minister on the role’s £157,000 salary – admittedly less than his £250,000 “chicken feed” income as a columnist at the Telegraph newspaper. Johnson sold the £3.35 million Islington townhouse he shared with his ex-wife Marina Wheeler in 2019, and now owns a £1.2 million house in south London. He also has a second home in Oxfordshire.

It goes without saying that such wealth is far beyond the reach of most UK residents, with the average wage £25,971 and the average house price £268,349.

Should he become the next leader of the Conservative Party, Rishi Sunak would be the richest Prime Minister the UK has ever seen – at a time when more and more people are facing desperate poverty, exacerbated by 12 years of Conservative-led Governments, and a growing wealth and inequality gap in the country.

The legacy of austerity measures and the impact of the Coronavirus pandemic on the economy have worked together to push increasing numbers of people into poverty since 2010, including children.

The Joseph Rowntree Foundation has found that 500,000 more children are living in “very deep poverty” compared to 2011, with 1.8 million children living in families in which the household income is so low that it cannot cover the very basics such as food and fuel.

Thousands of children are also homeless – 125,000 live in temporary accommodation such as hostels or hotels. Nine in 10 teachers are concerned about children in their classes coming to school hungry.

Little wonder then that food bank usage has rocketed since 2010. In 2012, food bank distributors The Trussell Trust provided 0.3 million emergency food parcels a year – now that number is 2.5 million.

As well as fuel, food prices are increasing – with inflation at a 30-year high of 5.4%. The cost of basic food items like bread, potatoes and pasta have gone up 3.5% over the past 12 months. Meat prices have risen by 3%; fruit costs by 5%.

Wages, meanwhile, remain below their pre-2008 peak. Between April 2010 and April 2018, the median pre-tax weekly earnings of an employee in the UK fell by around 3% in real terms – for self-employed workers it was a similar picture. 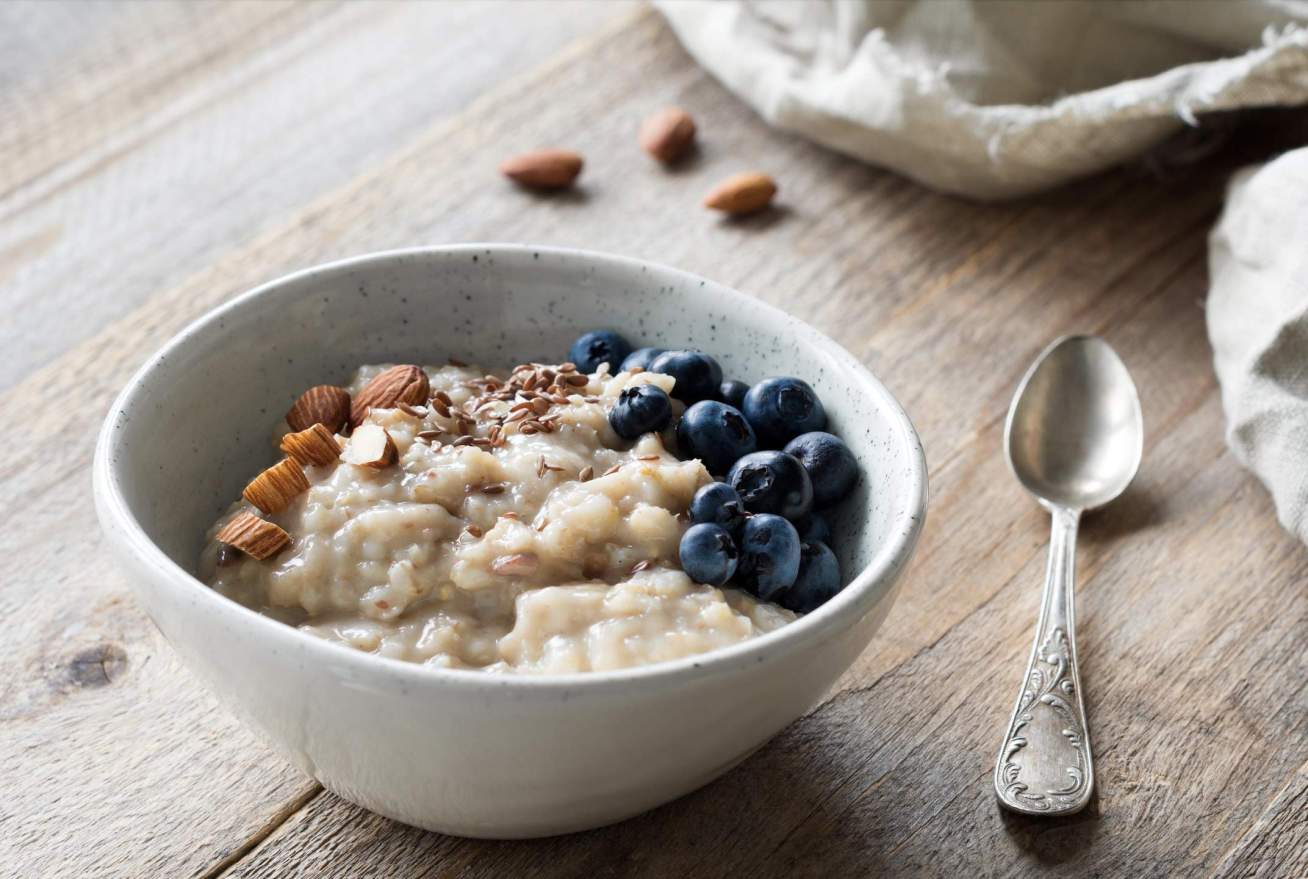 As wages stagnated for most people, the Conservative Party’s welfare reforms have left people struggling to make ends meet.

Cuts to child tax credits in 2017 meant that the benefit was only available for a family’s first two children – third and subsequent children would not receive tax credits with some exemptions, such as if the mother could prove the child had been conceived as a result of rape and that she had left her abuser.

David Cameron and George Osborne – whose estimated net worths are £40 million and £5 million respectively – imposed a benefit cap of £384.62 per week for couples or single parents whose children live with them, and who live outside of London (£442.31 per week for those in the capital).

Alongside the benefit cap, the Conservatives also introduced Universal Credit, a new benefits system that has been accused of pushing people into debt and facilitating domestic abuse, while a cap on housing benefit for private renters has been frozen even as inflation rises.

At the start of the pandemic, Sunak introduced a £20 uplift to Universal Credit for new claimants who had lost their jobs as a result of the crisis. This was scrapped in October 2021, a move the Citizens Advice Bureau found would push up to 2.3 million people into debt. The cut took up to £1,040 a year out of the poorest families’ budgets.

But if the favourite to become our next Prime Minister has an estimated wealth of £200 million, what does £20 even mean? Is it possible to imagine the difference £20 can make, when your value is 10 million times more than that single cut?