A New Era of Austerity Beckons

For the past 12 years, the Conservative Party’s response to high public spending has always been the same: impose the burden on lower income families, says Maheen Behrana

Few people could have failed to be amused by the news that Michael Gove got stuck in a lift at BBC Broadcasting House prior to an appearance on Radio 4’s Today programme last week. Less amusing, however, was Gove’s quip that the security team had “levelled him up” after more than half an hour of being trapped in the glass box.

‘Levelling up’ is no longer a winning slogan for the Conservatives. As warnings of higher energy bills become more urgent and the Mirror launches a new ‘Levelling Up Watch’ series to chronicle the Government’s broken promises, it is clear that squeezed family finances will imminently violate the party’s promises to the electorate in 2019.

Attitudes towards public spending across society are often polarised, with almost the same number of people believing that the Government taxes and spends too much as the number who believe that it taxes and spends too little. But recent polling also shows that the percentage of people who believe that the Government is getting the balance of taxation and spending right has fallen. This shouldn’t come as a surprise.

With the Government planning a National Insurance hike in April, while people are already feeling the effects of inflation and commodity shortages, it is understandable that many feel let down. Britons are now suffering from a combination of overwhelmed public services, rising taxes and rapidly diminishing reserves of disposable income. 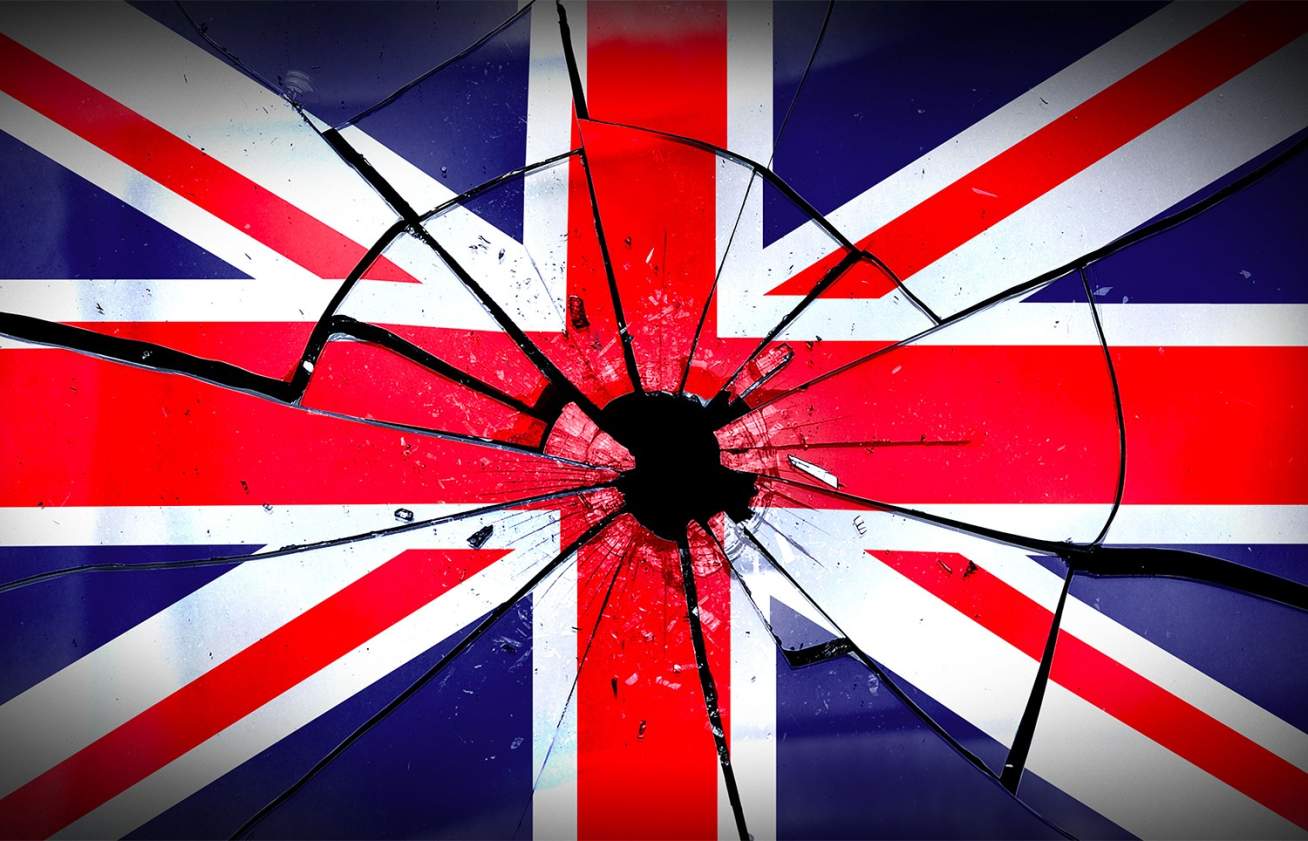 All this is causing disquiet in the Conservative ranks, with Leader of the House of Commons, Jacob Rees-Mogg, reportedly having privately urged the Government to scrap its proposed National Insurance hike.

Like many of the more vocal Conservative backbenchers, he has recognised that economics decides elections – and may ultimately be this Government’s downfall, superseding questions of morality that surround Downing Street’s approach to its own lockdown rules during the COVID-19 pandemic. Indeed, people notice when their personal finances are worsening, whereas the erosion of democracy and morality doesn’t affect individuals in such a direct manner.

Moreover, Rees-Mogg is evidently concerned that the Government is breaking the Conservative Party’s historical commitment – or so it claims – to financial moderation. The party has boasted throughout the years that it seeks to reduce taxes, while lambasting Labour for allegedly seeking to increase the boundaries of the state.

But, despite these claims, the Conservative Party has never really been a party of low taxation.

Margaret Thatcher famously slashed high tax rates upon coming into power, but the cut in tax on higher-rate taxpayers was far greater than the tax cuts granted to lower earners.

Additionally, these tax cuts were somewhat mitigated by a rise in VAT from 8% to 15% – imposing a greater burden on less wealthy individuals, who pay exactly the same tax rate on purchases as their wealthier counterparts. We also must not forget Thatcher’s doomed poll tax, an attempt to impose a blanket per capita tax on adults across the country.

Fast-forward to today and we can see that many of the taxation choices made by the current Government are in a similarly Thatcherite vein. Increasing National Insurance targets income rather than wealth, impacting all working taxpayers at the same rate – there will be no progressive decreases in the rate as income falls.

The Conservatives refuse to impose a wealth tax, or to levy a windfall tax on North Sea oil and gas producers, who have seen their profits rocket this year as gas prices have increased. Instead, the burden of the Government’s spending during the Coronavirus pandemic – much of which has benefitted private firms – will be suffered by ordinary people.

As inflation mounts and taxes rise, many people will see their real incomes fall – and the Government is so far stubbornly refusing to do anything to compensate.

How the Red Wall Has BeenLevelled Down Since 2010

Ultimately, the Conservative Party believes in alleviating the tax burden for the richest: it is a low-tax party, but primarily for the elite. It doesn’t believe in a redistributive system of taxation, that would reallocate resources from the richest to poorest, because that offends the party’s rigid economic ideologies.

Conservative thought isn’t about low taxation, just as left-wing thought isn’t necessarily about high taxation. The two standpoints differ on the targets of taxation. Conservatives place the tax burden, and the burden of under-funded public services, on the poorest individuals. They believe that, by reducing taxes on the richest, wealth will miraculously ‘trickle down’ throughout society, rather than being siphoned-off through offshore havens and shareholder dividends.

A decade ago, then Prime Minister David Cameron proposed paying for comparatively high public spending by slashing state services. Now, Boris Johnson and Rishi Sunak propose paying for the pandemic through higher taxes. The policies are different but the outcome is the same: a new era of austerity for low-income families.

Labour failed to make headway during Cameron’s time in office – it will be interesting to see whether this changes as families begin to feel the pinch under Johnson and Sunak.