Alexandra Hall Hall, who resigned from the Foreign Office over Brexit lies, now thinks the British malaise is much deeper than that or Boris Johnson

It has often been said that British diplomats are insufficiently representative of the country we are there to serve. But perhaps there is a reverse problem: the country we are representing isn’t actually the one we believed it to be in the first place.

The nagging feeling that the UK was perhaps not the bastion of democracy, human rights and good governance that it had always claimed to be had been creeping up on me for a while. However, it was easy to push the thoughts aside as long as I kept busy representing our country overseas.

Issues such as the questionable basis for the Iraq War and Britain’s potential complicity in the abuse of detainees; reports highlighting poverty, inequality and other systemic problems were all certainly worrying. I was aware that our system was not perfect. But I never fundamentally questioned its core structures.

As I told myself, and those I engaged with overseas, democracies are self-correcting: we might sometimes fall short, but we had strong institutions, checks and balances, freedom of information, expression and association, and the ability to learn from our mistakes. We were, on the whole, a decent, sensible country, with leaders who respected political norms and conventions.

The Gap Between Words and Deeds

My confidence was seriously shaken by Brexit, on which many politicians – including Government ministers – made shameless misrepresentations about the costs and benefits of staying in versus leaving the EU, and the implications of the various options before us.

Eventually, this prompted my resignation from the Foreign Office in 2019, when I realised that I could no longer promote the Government’s half-truths with a straight face.

Since then, I have watched our country’s trajectory with dismay, as the Government has continued to downplay the costs of Brexit, overlook its impact on individual citizens and businesses, and make ever more contorted rationalisations for its approach; grapple inconsistently with COVID; and lurch from scandal to scandal.

But I was triggered last week by news of the Kazakh President’s shoot-to-kill policy of protestors demonstrating against his regime. Sure enough, the UK’s Foreign Secretary, Liz Truss, was quick to denounce the violence. Yet, it immediately reminded me that this violence was taking place in a country in which kleptocratic leaders were using British financial services and institutions to launder their ill-gotten gains.

We were, of course, not actively encouraging suppression, but arguably we were indirectly complicit. This led me to reflect on other areas where there is a gap between our words and deeds: 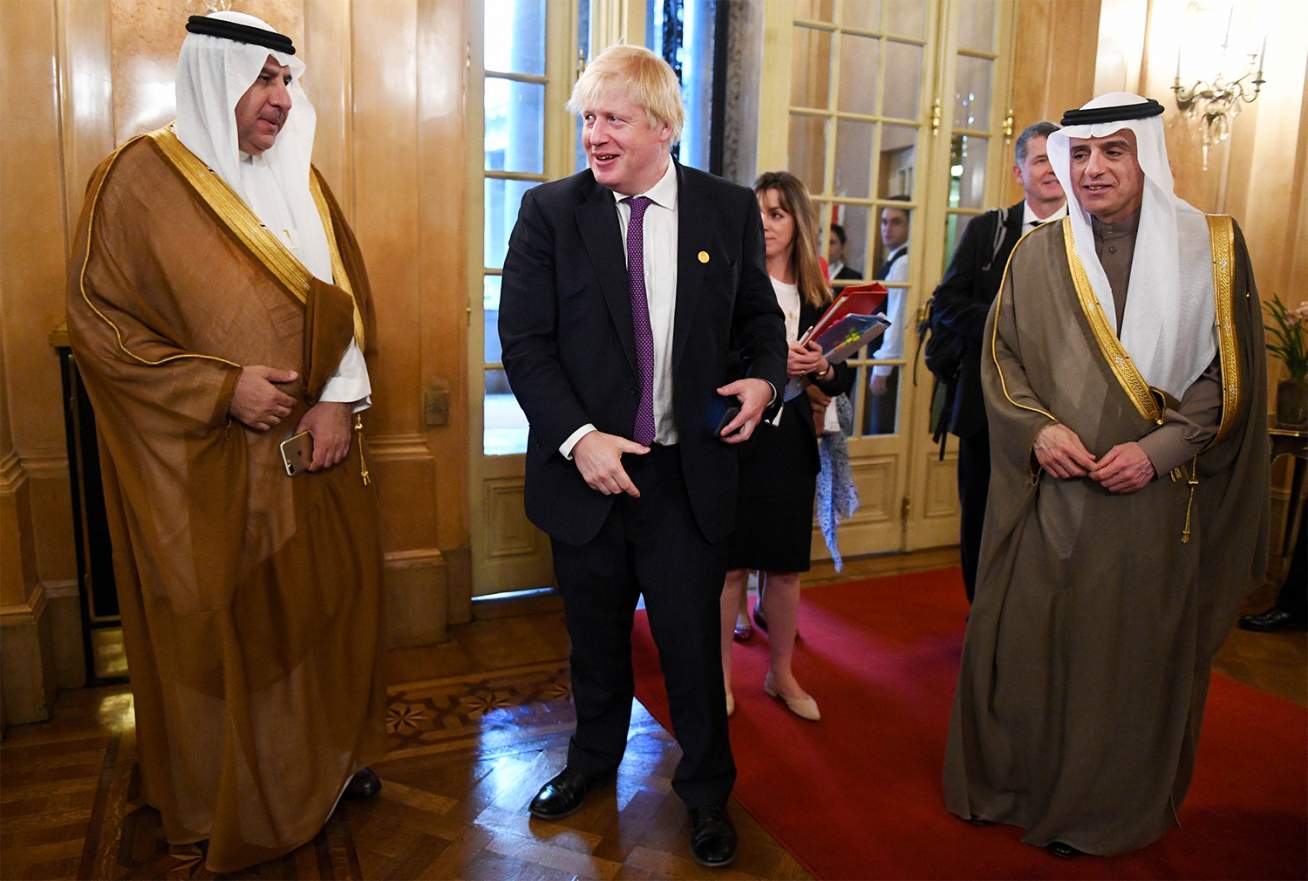 The Reality of Hypocrisy

The problems have become worse and the hypocrisy more apparent under Boris Johnson’s Government.

We encourage respect for minority concerns in other countries, but this Government drove through Brexit despite its rejection by majorities in Scotland and Northern Ireland.

We demand other countries respect international law, though our Government threatens to renege on its own deal with the EU.

We promote conflict resolution, and frequently offer to share ‘best practice’ from the Good Friday Agreement, while the Government pursues a form of Brexit described recently by the agreement’s negotiator, Jonathan Powell, as “political vandalism”, for the damage it does to the delicate balance in Northern Ireland.

The Government urges other countries to treat migrants with dignity but does its best to prevent refugees from coming here.

The Government demands other nations abide by rulings of the European Court of Human Rights, but seeks to reduce the same court’s influence in the UK.

The Government supports independent judiciaries, respect for the rule of law and human rights overseas while proposing new laws here allowing it to reject court rulings it dislikes, reduce the power of judicial review, and water-down the Human Rights Act.

It says that it deplores suppression of protests overseas but is introducing measures to restrict protests at home.

Meanwhile, to cover up its failings, the Government wraps itself in the flag of phoney ‘patriotism’ and shallow gimmickry – co-opting the Queen, the national anthem, the army, World War Two, pint glasses – or stages external rows with so-called foes: the French, the Irish, or the EU, at the expense of paying attention to far more serious and genuine international challenges, such as those posed by China or Russia.

Any critics are dismissed as ‘woke lefties’, ’embittered Remainers’ or ‘enemies of the people’.

Yet, barely any of this gets covered in serious fashion in the British press. Instead, the population is kept distracted and entertained with a never-ending diet of trivia, feel-good stories and gossip about royals, toffs, sports stars and celebrities.

Even political reporting seems largely reduced to ‘he said, she said’ personal dramas and intrigue, rather than detailed analysis of the actual issues at stake. Much of the tabloid press is nakedly partisan, with little distinction between factual reporting, and political commentary.

It is way past time to give our own democracy a serious overhaul. And, though I bear no personal animosity to the Royal Family and was proud to be a loyal crown servant throughout my career, I believe that it needs to start at the top – to start dismantling the system of deference, class and inherited privilege which pervades our society and inhibits change.

Critics will say that I am making ludicrous comparisons. They will say that in no way can the UK be compared to some of the autocracies we like to criticise. That, of course, there is no danger of this country sliding into authoritarianism: we are the country of the Magna Carta, we fought two world wars to uphold freedoms, British experts helped create and run many of the world’s leading institutions, that ‘Global Britain’ is a force for good.

But, if that was ever once true, I question if it remains so now. Complacency and apathy are the death of democracy.

Critics will also say that I am coming a bit late to the game, only now acknowledging the flaws in the system from which I benefited for so long myself. It is a point which I acknowledge – but I have taken the red pill now.