Staff and students at the University of Cambridge have launched multiple campaigns demanding that the university conduct a formal inquiry into the influence of Peter Thiel and the far-right on a network of academics at the institution, following a series of special investigations by Byline Times.

However, it appears that their demands have fallen on deaf ears.

This newspaper’s investigations revealed the role of the chief of staff of Thiel Capital, Charles Vaughan, in cultivating an anti-liberal network of academics who have hosted alt-right figure Jordan Peterson and white nationalist extremist Charles Murray in the name of ‘free speech’.

Murray is a pioneer of scientific racism and eugenics who argues that black people have lower IQs than white people for genetic and environmental reasons. The bulk of the research he cites on race and IQ was funded by the Pioneer Fund, a Nazi eugenics foundation.

Peterson is a supporter of Murray’s work and has openly expressed his sympathies for scientific racism on the podcast show of another white nationalist extremist, Stefan Molyneux.

In both cases, the ideas being discussed have been largely discredited across scientific literature and shown to be based on a dishonest approach to research – as, for instance, one expert in the American Behavioral Scientist journal observed about Murray’s 1994 book, The Bell Curve.

“I believe this book is a fraud, that its authors must have known it was a fraud when they were writing it, and that Charles Murray must still know it’s a fraud as he goes around defending it,” observed anthropologist Professor Michael Nunley. “By ‘fraud,’ I mean a deliberate, self-conscious misrepresentation of the evidence. After careful reading, I cannot believe its authors were not acutely aware of what they were including and what they were leaving out, and of how they were distorting the material they did include.”

On 3 December, staff and students at Cambridge University’s Faculty of Divinity published an open letter, signed by more than 200 people, accusing the department of failing to abide by its commitment to “stand in solidarity with our BAME (black, Asian and minority ethnic) students and with our BAME colleagues”. The letter noted that the department had released a statement in 2020 after the murder of George Floyd in the US promising that “we are challenging ourselves – both staff and students – to think more deeply about race and to learn from those who have been marginalised”. 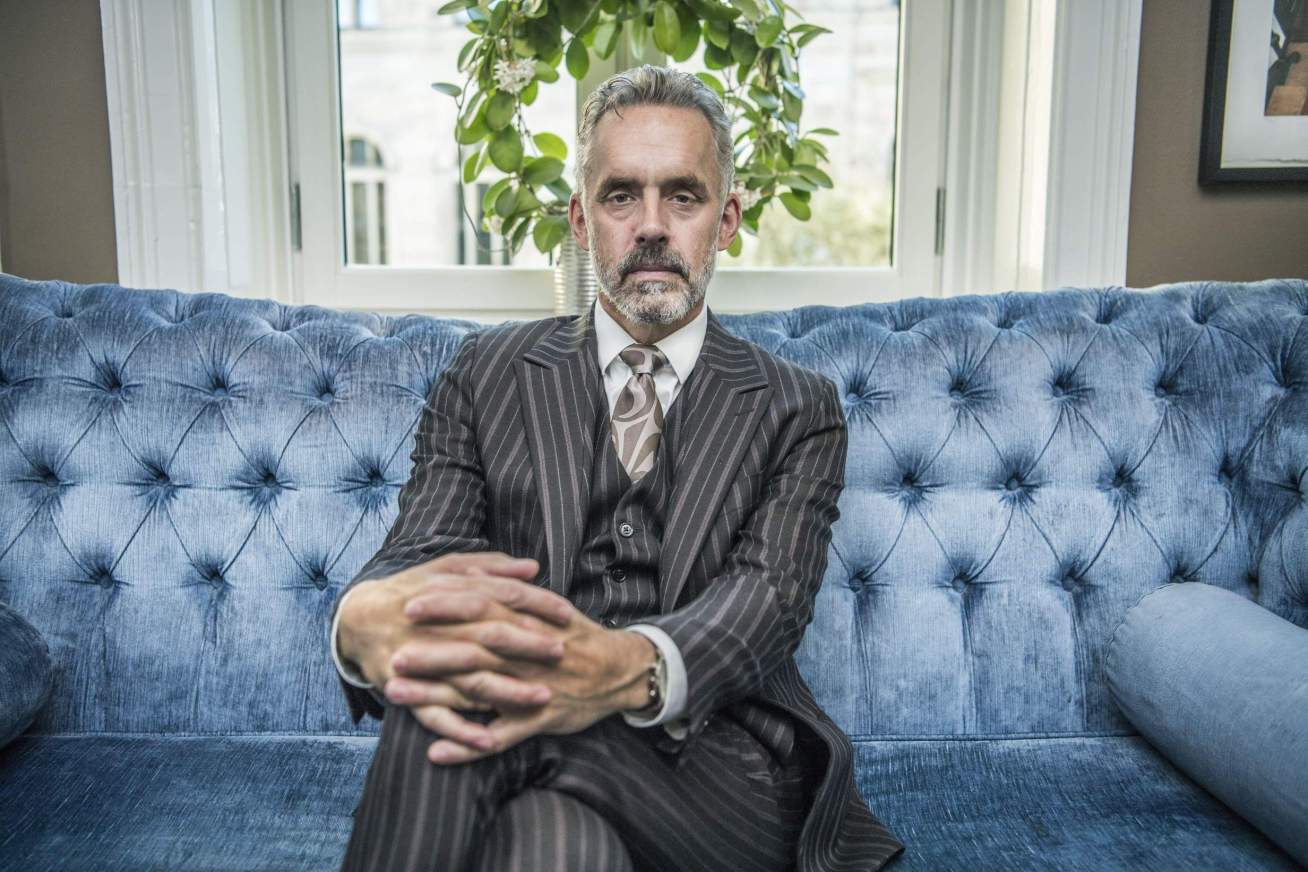 The open letter expressed urgent concerns based on Byline Times’ first report that Faculty of Divinity scholar Dr James Orr had “extended a (presumably ‘personal’) invitation to Charles Murray, notorious author of The Bell Curve“. It went on to state that “Murray’s positions on genetics, intelligence and the alleged ‘dysgenic pressure’ of immigration are patently adjacent to eugenicist pseudoscience… The threat to students of colour and other minorities, represented by Murray’s invitation, once again stands completely at odds with the faculty’s explicit commitment to its minority students. As with Peterson’s invitation, the faculty’s silence concerning Dr Orr’s hosting of Charles Murray cannot be reconciled with its purportedly active solidarity”.

It said: “In the case of both these invitations, we are tending toward a ‘freedom of speech’ that is nothing other than a freedom to promote racist views, as well as to deny the viability of racism as both theoretical concept and lived reality. As the same recent reporting has shown, this affiliation of ‘free speech’ activism and racism is indeed institutional. In particular, the Free Speech Union (of whose ‘advisory council’ Dr Orr is a member) enjoys an uncomfortable association with racism and eugenics.”

On 14 December, following Byline Times’ revelations about Peter Thiel’s involvement in Cambridge University’s hosting of Jordan Peterson and Charles Murray, staff and students escalated their demands – calling for a formal investigation by the university into far-right influence on campus.

“The invitations to Peterson and Murray were not isolated events,” said a new petition signed by 185 people. “The investigation reveals how James Orr, together with other members of the faculty and wider university, are part of an organised network, formed with the direct involvement of Peter Thiel’s chief of staff, Charles Vaughan.”

The open letter noted that these individuals are working with a network of institutions, such as the Free Speech Union, to influence UK higher education policy. They are “seeding an ideology that is fundamentally, indeed deliberately hostile, to the university’s aims and values, as expressed inter alia in its equality and diversity policy,” it stated. “The repercussions of the work of this fifth column affect the entire university environment and even the whole of higher education in the UK.”

The open letter concluded: “In addition to our original call for action from the Divinity Faculty, we are calling for a university investigation (with the assistance of any relevant third parties) into the revelations of the Byline Times article.”

The new petition by Cambridge University staff and students highlighted “safeguarding concerns” over the risk of students being “groomed” into far-right ideology and demanded that the university look into whether Trinity Forum Europe – a Christian charity which was hosted, through both Peterson and Murray, for Cambridge staff and students – is “a centre for radicalisation activity within Cambridge”.

It also called for the university to find out whether academics had received funding from Peter Thiel and how this might have made Cambridge University “a more suitable home for far-right ideology”.

A separate open letter signed by 65 students was sent to Cambridge University’s Faculty of English. It noted that conversations in the ‘Thiel network’ had increasingly focused on the need to push back against classic ‘culture war’ issues such as abortion and transgender rights.

“Transphobia has no place anywhere, and those with transphobic views should never be given a platform”, the letter concluded, reiterating a call for a formal investigation into far-right influence at the university. “We stand in solidarity with all those targets of this ‘network’, particularly our trans colleagues and peers, and recognise that the agenda of this network will disproportionately affect students of marginalised genders.”

But Priyamvada Gopal, Professor of Post-Colonial Studies at Cambridge’s Faculty of English, tweeted: “A powerful, wealthy, foreign entity not connected to academia or research, mired in political power-brokering and lobbying is seeking to shape what is happening on a university campus. To do so, it has brought together academics (apparently all-male) disaffected with what they see as ‘woke’ influence on students and campus culture into a ‘network’ that extends to other universities… Among the group’s activities are sponsoring race scientists, as well as controversialists known for endorsing such race science (positing that black people are less intelligent, for instance) and attacking gender equality and transgender rights. The network also seems to include people making the ‘case for colonialism’.” 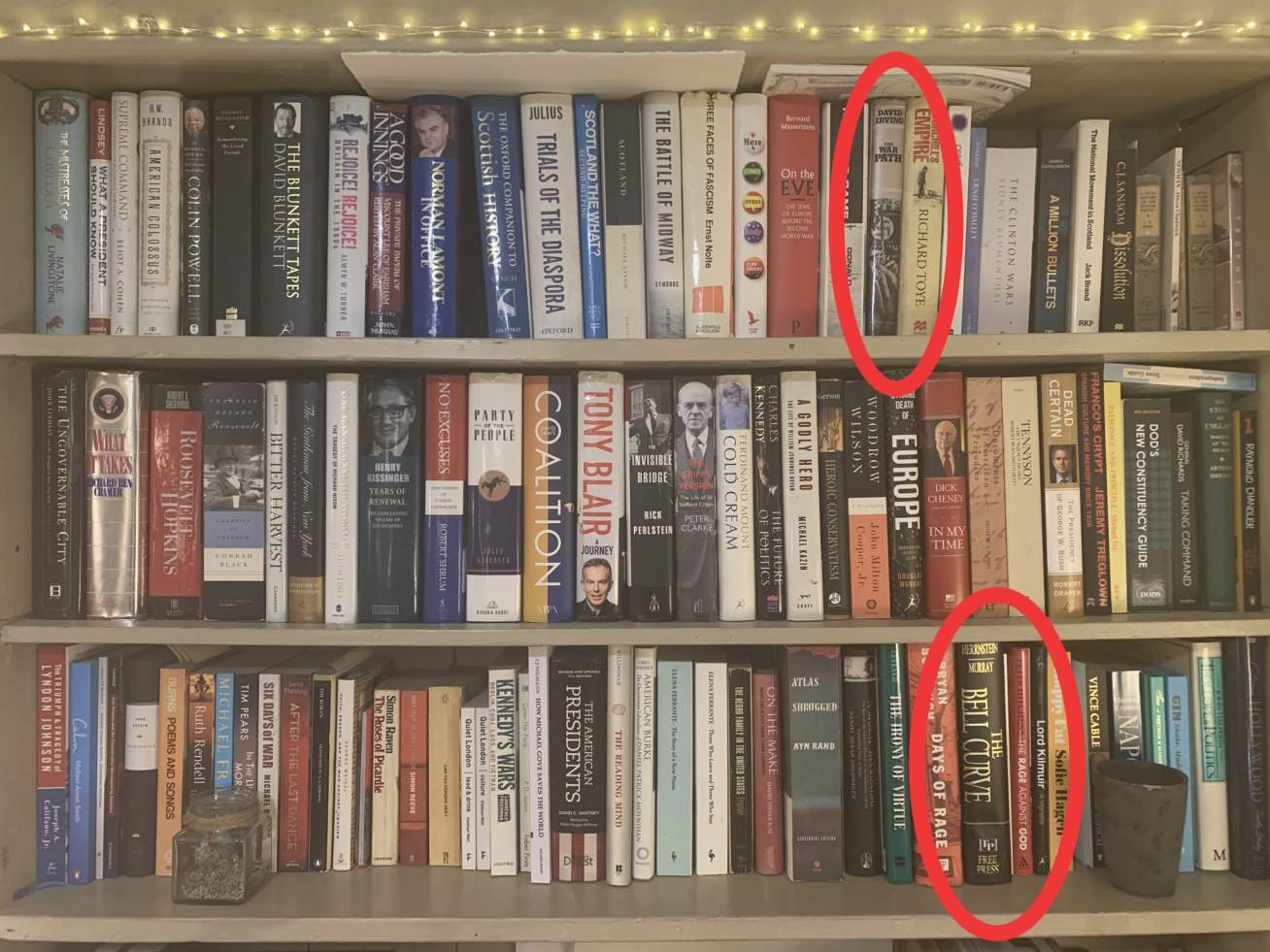 Cambridge University’s oldest student newspaper Varsity also covered the story, noting that staff and students at the Faculties of Divinity and English were now asking about the role of this network in using ‘free speech’ to protect race science and other pseudoscientific views.

A letter from the Head of the Faculty of Divinity circulated to staff and students in mid-December had reiterated the university’s commitment to upholding “freedom of thought and expression” and said that “all members of the faculty are against every form of intolerance, and we seek to instil an inclusive and supportive environment for all”.

However, it failed to address the allegations about the role of Peter Thiel in attempting to foster sympathies with the far-right at the university. Indeed, while promoting racist pseudoscience endorsed by white nationalists might well be an act of free speech, it is unclear how this fits with the priorities of an arts and humanities department dedicated to teaching theology or literature.

Just as concerning is the fact that Cambridge University refused to reply to questions about these issues despite multiple enquiries by Byline Times.

Instead, at one of the world’s most sought-after universities, where academic and educational standards must be at their highest, ideologues are being brought in with a track record of trying to rehabilitate Nazi-inspired pseudoscience of the poorest quality. It it is difficult to understand how this, in any way, elevates critical thinking skills or people’s ability to engage in scientific thinking. Nor does it allow theology students to engage with the wonders of the latest discoveries in biology.

While freedom of speech must be protected at higher educational institutions, it is accompanied by a question: how should this right be exercised? In a way that uncritically promotes far-right propaganda as if it is sound science – when it is precisely the opposite? And, if that is what Cambridge University is now seemingly standing for, what sort of lobbying has pushed it down that road?