Thirty Years On From the End of the Cold War, the UK Must Support Post-Soviet Success

Sir Ciarán Devane, former chief executive officer of the British Council, explains why Britain must not abandon the states that achieved independence from the Soviet bloc

For those of us who grew up when the Cold War was the overriding paradigm and an unstable stand-off between what we used to call the West and the Soviet bloc was a terrifying reality, the events of December 1991 were momentous.

By the end of that month, the Soviet Union had finally collapsed and newly independent states were now actors on the global stage.

Thirty years later, some of those states are still in the news and our relationships with them are at times very difficult. Think of the recent fighting between Armenia and Azerbaijan or reports of military build-ups on the Ukrainian/Russian border; refugees on the Belarusian/Polish border – or Britain’s own relations with Russia which were so seriously damaged after the 2018 poisoning of Sergei and Yulia Skripal with Novichok in Salisbury.

But bad news is not the whole story and to get the full picture, we need to look at each of the 15 states – spanning from the Baltic Sea to the Tian Shan mountains in central Asia – which left the collapsed Soviet Union.

Although bound by a common history, the former Soviet republics’ sheer geographical diversity has produced divergent trajectories over the past three decades.

Eastern European nations, such as the Baltic states, have embraced the European Union’s political and trading bloc and Western security alliances. Nations in the Caucasus and central Asia, meanwhile, have shared a more uneven fate pursuing their own social and economic development largely independent of transnational blocs. Russia has its own story and, as the largest of the 15, remains a world power in its own right.

How the UK has engaged with the 15 is another story. Political relationships with Russia remain tense. Relationships with the former Eastern bloc countries in the EU are unrecognisable from a generation ago – cemented by migration flows, cultural exchange and shared international objectives.

Yet, in central Asia, the picture of British engagement is more mixed. Squeezed between China and Russia, the landlocked countries of central Asia have tended to lead a more isolated existence from UK cultural, economic and diplomatic outreach, reflected in more closed economies and restrained civil societies. They are societies in which UK business, educational and soft power organisations such as British Council – my old employer – gain insufficient traction, even as the region’s strategic importance grows.

However of these, one central Asian country and the one I know best stands apart, Kazakhstan.

Last week, on 16 December, was Kazakhstan’s Independence Day. On that day, Kazakhstan became the last of the former Soviet republics, to celebrate its 30 years of independence.

Kazakhstan has experienced a remarkable transformation from a Soviet dumping ground into an upper-middle income economy. In three decades, its GDP per capita has increased 18-fold, now lagging behind only EU member states Estonia, Latvia and Lithuania of the former Soviet club. Outside of Europe, Kazakhstan is the richest landlocked country in the world.

This rapid economic development is powered by a rich natural resource wealth. It has been a resounding success story in which the UK has been a strong and committed supporter. Trade between the two countries was worth a healthy £2 billion a year before the Coronavirus pandemic, with various extractives flowing out of Kazakhstan and mainly professional services and technical expertise flowing in from the UK.

When I visited Nur-Sultan, Kazakhstan’s capital a few years ago, it was to attend a conference of the UK, Kazakh and central Asian creative industries as we sought to promote technical exchanges, identify mutually beneficial business opportunities and share experiences from the UK’s fastest growing business sector.

Indeed, the UK’s example is strikingly visible in the future direction of central Asia’s largest economy.

The Astana International Financial Centre – which has ambitions to serve as a global finance hub straddling the time zones of major Asian and European financial centres – has embraced English common law (and even English judges) as a means to mediate commercial disputes. On climate change, Kazakhstan became the first central Asian country to set a target for achieving carbon neutrality by 2060 and, at the recent COP26 UN summit in Glasgow, agreed a strategic partnership agreement with the UK on support for the green transition.

For me, this collaboration shows the benefit of having a clear, holistic and resourced plan for a bilateral relationship, aided it has to be said by able ambassadors and embassies in the respective capitals.

Another intriguing aspect of transitions from the Soviet Union is how the various states have engaged in the wider club of nations, be it bilaterally or multilaterally.

As a newly established ‘regional powerhouse’, Kazakhstan has sought to develop its identity in that club; its nation brand. It has sought to grow its reputation as a reliable, trusted and liked partner for the international community on global issues. Whether in ensuring regional security during the Afghan crisis or taking on active roles in international organisations like the World Trade Organisation, the country is increasingly assuming international responsibilities.

During the last UN General Assembly in October, Kazakhstan was elected a member of the UN Human Rights Council for 2022 to 2024. This is the second time in 10 years that it will be fulfilling this international duty, which should be seen as a statement of expectations and standards to be upheld by all. 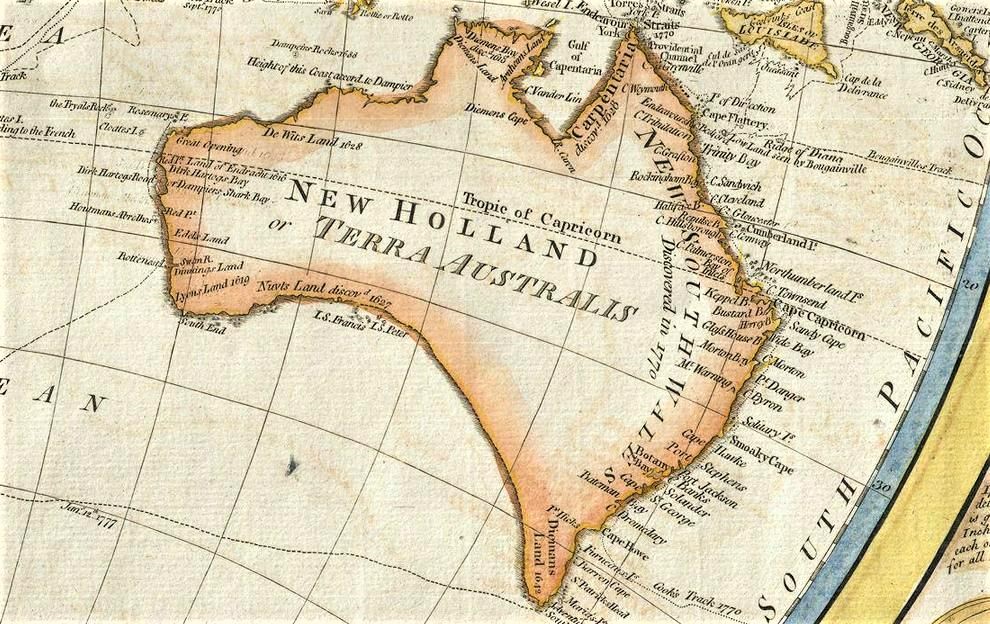 My cultural relations background would applaud this international ambition. We know from the evidence that trusted, engaged states are more likely to get foreign direct investment, more likely to be supported in the UN General Assembly, and more likely to get tourists and students come to benefit form a nation’s cultural and educational assets.

It is not just about being a good citizen and supporting global solutions to global problems. This mutuality leads to change, progress and development at home. If a lesson from studying global influence is that one should join every good club going and get on the committees, then Kazakhstan is certainly doing that. It is enlightened self-interest.

So many transitions from autocracy to liberal market democracies go wrong. It remains encouraging, perhaps in our current world even remarkable, that Kazakhstan has achieved such a radical economic transformation and progress in standards of living with a relatively stable political culture and muted involvement of civil society organisations. This creates a platform for other changes.

Over the next 30 years of Kazakhstan’s development, strengthening civil society and embedding political reforms will be pre-requisites for progress and for the evolution of the country into a more knowledge-based, advanced society.

President Kassym-Jomart Tokayev, who succeeded longstanding ruler Nursulatn Nazarbayev in 2019, acknowledged as much when he came to power.

Here, the UK can be a valuable partner in shaping Kazakhstan’s growing geopolitical and economic importance, and in promoting peace, security, and development across the wider central Asian region. To do so, the UK must recognise that its power lies in its example, and in engaging with the people, institutions and government of Kazakhstan so that they experience the UK and get under the skin of the example.

Providing significant aid programmes and medical supplies to help Kazakhstan and its regional partners support migrants fleeing Afghanistan will be vital. Cultural, scientific and educational exchanges, like those Erasmus+ enables, aimed at generating a deeper understanding of shared challenges and enshrining collaboration between the UK and Kazakhstan ought to be expanded. Programmes to support women leaders in industries of the future and to share innovations in building the circular economy are crucially importance. Strengthening civil society organisations and supporting a culture of enhancing social capital and institutional strength is no less so.

It is these types of relations which help foster stronger diplomatic ties, enable technology transfers, and crucially, establish shared objectives and commitments to reforms. A stronger, more capable Kazakhstan – one which trusts the UK and shares our values of fairness and openness – will only advance the UK’s interests in the world.

In the lifetime of a nation, three decades seem trivial. But the nation-building process that Kazakhstan has undertaken in the period since the fall of the Soviet Union has borne results. As the country and its former Soviet peers look ahead to the next three decades, seeking sustainable growth and fairer, more transparent societies, the UK has an invaluable role to play in showing a path forward.

My hope is that we rise to that challenge, not only with Kazakhstan or with the post-Soviet world, but as the foundation of our approach to foreign policy.

Sir Ciarán Devane was chief executive officer of the British Council from 2015 to 2020 and is director of the Centre for Trust, Peace and Social Relations at Coventry University