The Prime Minister of Mendacious Melodies

The scandal of the Downing Street Christmas parties last year flies in the face of the essence of the Christmas message, says Reverend Joe Haward

There is a moment in James Cameron’s Terminator 2: Judgement Day, as Sarah Connor is strapped down to a bed in the mental hospital where she has been sectioned, when an orderly leans over and aggressively licks her face.

Everything about the scene makes for uncomfortable viewing as imposed vulnerability and abuse of position collide. It is a fleeting moment in the film, yet the message it conveys is significant: when you are powerless, the powerful can do anything they please.

The machine of unaccountable corruption, at the expense of the vulnerable and powerless, has relentlessly marched on throughout the Coronavirus pandemic. Many of us feel helpless; unable to meaningfully challenge the ongoing mendacity that is often brazenly displayed without fear by Boris Johnson’s Government.

There is an overwhelming sense of déjà vu as we journey through this year’s festive season.

The Omicron COVID variant is a cause for real concern, particularly in light of the catalogue of failures that have followed the Government’s response to the crisis. With more than 170, 000 people already dead – as well as more than one million people, including children, suffering from Long COVID – it feels as though this is going to be another long, hard winter.

The scale of the suffering is compounded by the arrogance of the Government – arrogance that reveals itself in contempt for the British people and the democratic processes to which ministers should adhere. The Owen Patterson affair confirmed that the Prime Minister will not hesitate to undermine parliamentary democracy and the standards put in place to hold politicians to account, in order to protect those with power.

Now, stories swirl of several Christmas parties hosted in and around Downing Street last November and December, while lockdown restrictions were in place for the rest of the country. Such news simply highlights the hypocrisy that has come to define Johnson’s time as Prime Minister, and the way in which those around him have engorged themselves as he brings them the unchecked power to do so.

These stories of festive gatherings, while families were separated and people were dying alone, are painful. They sting our hearts and leave a bitter taste in the mouth. And they fly in the face of something at the heart of the Christmas message. 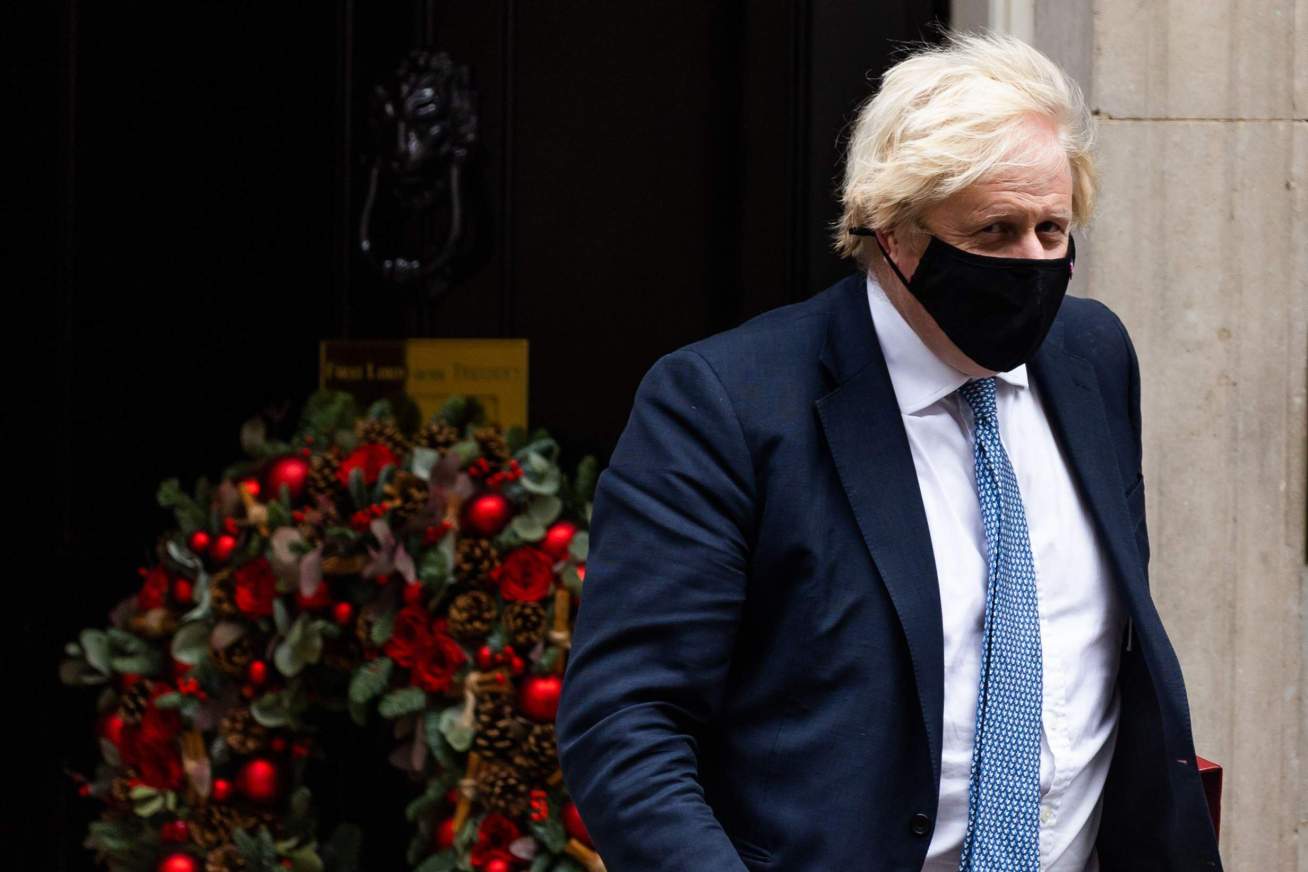 The Gospel of Luke puts in the mouth of the young, pregnant Mary a song in which she declares: “He has worked power with his arm, he has scattered those who are arrogant in the thoughts of their hearts; he has pulled dynasts down from thrones and exalted the humble, he has filled the hungry with good things and sent the rich away empty.”

A cursory look through history and it is easy to dismiss Mary’s verses as the naïve words of a young girl who doesn’t know any better. After all, the corridors of power are still filled with the arrogant and proud – their pockets bulging from crony contracts, while the hungry are sent away empty.

Far from dynasts being pulled down from their thrones, we have seen – through the centuries – moments where the church itself has strengthened the power of the powerful, propping up the very thrones it was meant to dismantle. In light of this, the message from the church of a peasant carpenter born into poverty and fleeing across borders to safety feels particularly obscure and out of place.

Yet, beyond the mythology and human desire for power that has followed Christ’s message, there is something about the song on Mary’s lips that resonates today.

Boris Johnson’s Government has proven itself to consist of opportunists and liars. Whether it is a hard Brexit or a ‘herd immunity’ approach to the Coronavirus pandemic, it is not interested in the common good and the betterment of society but ideology and personal advancement – regardless of the human cost.

The scandal of last year’s Downing Street Christmas parties represent how far our leaders have fallen in their duty to uphold public life and lead by example. The Government has been able to dismantle decency through a compliant media and propagandised public. The sad reality is that there is a deep and dark well of support that can relied on by demonising ‘others’.

However, while the Government continues to sing its songs of self-serenade, Mary’s song still echoes – even after all this time. Perhaps we might view her words as to what might be possible.

If the polls are anything to go by, perhaps Johnson and his enablers can be pulled down from their thrones. The arrogant⁠ – those who believe that they are above the law and beyond accountability – can be held to account as their corruption is exposed. It is never too late for a new song of justice to be sung.