Britain’s trade with the EU has still not recovered from the slump caused by Brexit, while its trade with the rest of the world is lower than before its departure from the bloc, a new report by the House of Lords reveals today.

Peers on the European Affairs Committee examined how trade between the UK and the EU fared this year after Boris Johnson’s promise that companies would face “no non-tariff barriers to trade” after Brexit.

In fact, trade between the UK and the EU slumped by 45% last January and has now partially recovered by just 15%. Meanwhile, trade with the rest of the world is down 7% overall, despite the UK’s post-Brexit trade agreements, although this may have been caused by pandemic-related trade issues.

The peers warn that with new UK custom controls being implemented on 1 January and 1 July next year, trade could take a further downturn as companies face more regulations and checks. The new checks had already been delayed from the previous July, in order to avoid burdening firms.

Postmaster General Michael Ellis suddenly announced yesterday that the Government would not be imposing new customs regulations for goods coming into Great Britain from Northern Ireland and the Republic from January, so the new rules will now only apply to trade between the UK and the other 26 EU countries.

Peers were told that small and agri-food businesses have been acutely affected by post-Brexit trading conditions, as they don’t have the resources to comply with the new regulations and checks.

“Unless the UK and the EU are able to reach a more comprehensive [trade] agreement, which will require flexibility on both sides, SPS [sanitary and phytosanitary] checks and controls will continue to be a serious barrier to agri-food trade,” the peers warn. 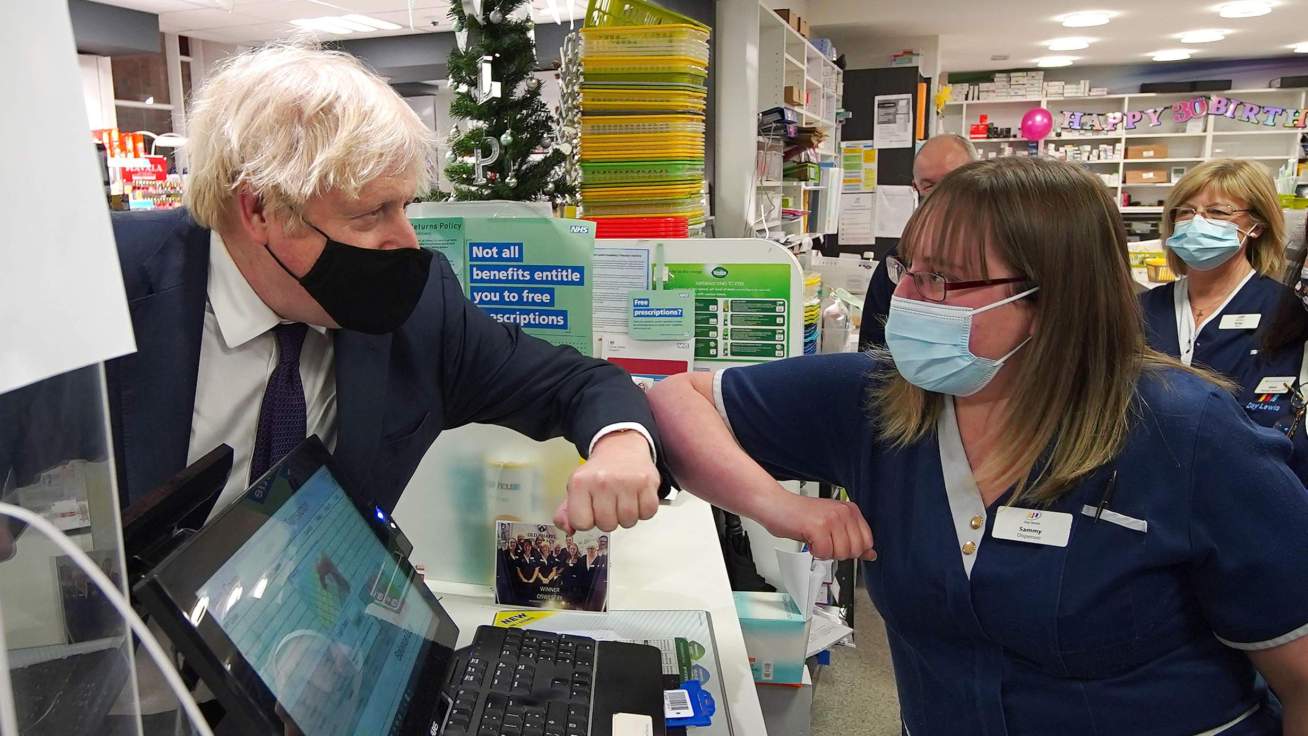 The Government had set up a special fund to help small and medium sized businesses to export to the EU, but this has since closed down. The Lords report calls for this fund to be re-established, though with fewer restrictions. Previously, companies could only receive help if they traded exclusively with the EU.

The scale of the new regulations, set to be imposed next year, is shown by the fact that the Government has produced a 314-page book to explain them. This has been delivered three months late – weeks before the first of the new checks come into force.

“With further customs and rules of origin requirements for importers coming down the track in a matter of weeks, it is vital that the Government communicates these deadlines to businesses and enforces them in a patient and pragmatic manner,” said Lord Kinnoull, chair of the committee. “It is important that these current challenges do not dis-incentivise GB-EU trade in either direction”.

Meanwhile, the public’s view of the UK-EU trade deal has deteriorated since the agreement came into force in January 2021. A new survey by pollster Sir John Curtice shows that one-in-eight people (12%) think that the UK has secured a good deal, a decline from one-in-five (21%) who took this view in January.

This is perhaps unsurprising, given that the post-Brexit trade agreements secured with other countries around the world are only expected to make a small dent in the trade lost from Britain’s departure from the EU single market and customs union.