The reality of ‘Global Britain’ is failing to match the rhetoric, reports David Hencke

The UK’s much-vaunted post-Brexit trade deals will only increase the country’s GDP by a minuscule amount over the next 15 years, a report by the National Audit Office (NAO) reveals today.

The report, by the independent spending watchdog, examines all the deals agreed by the Government – largely by former International Trade Secretary Liz Truss – including the deals that replicate the agreements negotiated by the EU and three of the largest new deals covering Australia, New Zealand and Japan.

The New Zealand deal is expected to have no impact on GDP at all, while increasing exports by just 0.1%. The Japanese deal is anticipated to have the greatest impact – increasing GDP by 0.07% – £1.5 billion – and exports by 0.6%.

The NAO also does not expect such a significant GDP boost from any prospective trade agreement with the United States, or by joining the 11-member Trans-Pacific Trade Partnership. 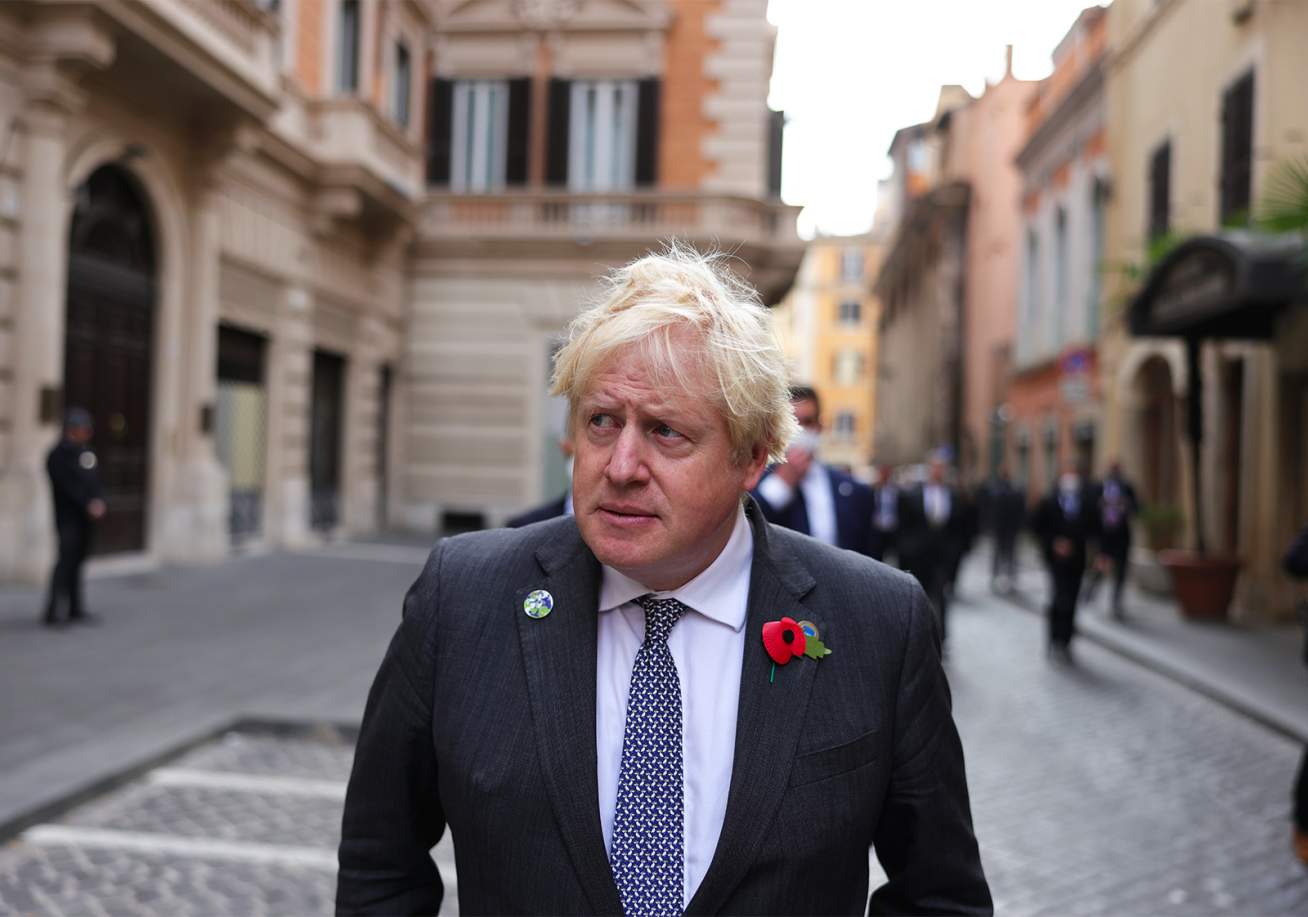 This contrasts with Truss’s speech to the right-wing Policy Exchange think-tank on 21 September, when she compared her new trade deals to the decision of Conservative Prime Minister Robert Peel to repeal the protectionist Corn Laws in 1846, which she claimed resulted in the UK trebling its GDP during the 19th Century.

The NAO adds that the Government will miss its target, set for the end of this month, of bringing 80% of all UK trade within free trade agreements. The figure currently stands at 64%.

Moreover, the NAO says that the Government should spend more time helping businesses to exploit current agreements, rather than chasing new ones. It found that nearly a-third of all eligible businesses had been unable to exploit the reduced tariffs offered by the deal with Japan because they were not aware of the changes.

“The UK needs to ensure that the deals it is pursuing deliver real benefits to businesses, consumers and the UK economy,” says Gareth Davies, head of the NAO. “It should provide greater transparency of objectives, make best use of stakeholder views, and ensure there is enough focus on implementing the deals already secured.”

A detailed analysis of the deal also reveals that the areas of the UK earmarked for Boris Johnson’s ‘levelling up’ agenda are expected to benefit the least. The growth benefits from the Japan trade deal are likely to be three times greater in London and the east midlands than in the north-east of England, the north west and the west midlands.

Meanwhile, Byline Times has recently shown that the UK has seen a reduction in exports to our top European trading partners equivalent to £515 million a-week, from July 2020 to July 2021.