Boris Johnson’s promise to launch an investigation into parties that allegedly took place in Downing Street during lockdown already looks to be a whitewash after his spokesperson confirmed that any investigation would not cover a party which the Prime Minister himself reportedly attended.

Johnson said he was “sick” and “furious” by the video, in which the Prime Minister’s former Press Secretary Allegra Stratton laughed when answering mock questions about the event.

However, a spokesperson for Johnson later told Byline Times that the investigation would only cover the circumstances surrounding the 18 December party which the Prime Minister reportedly did not attend, and not another party during the second national lockdown on 27 November, which he reportedly did attend. 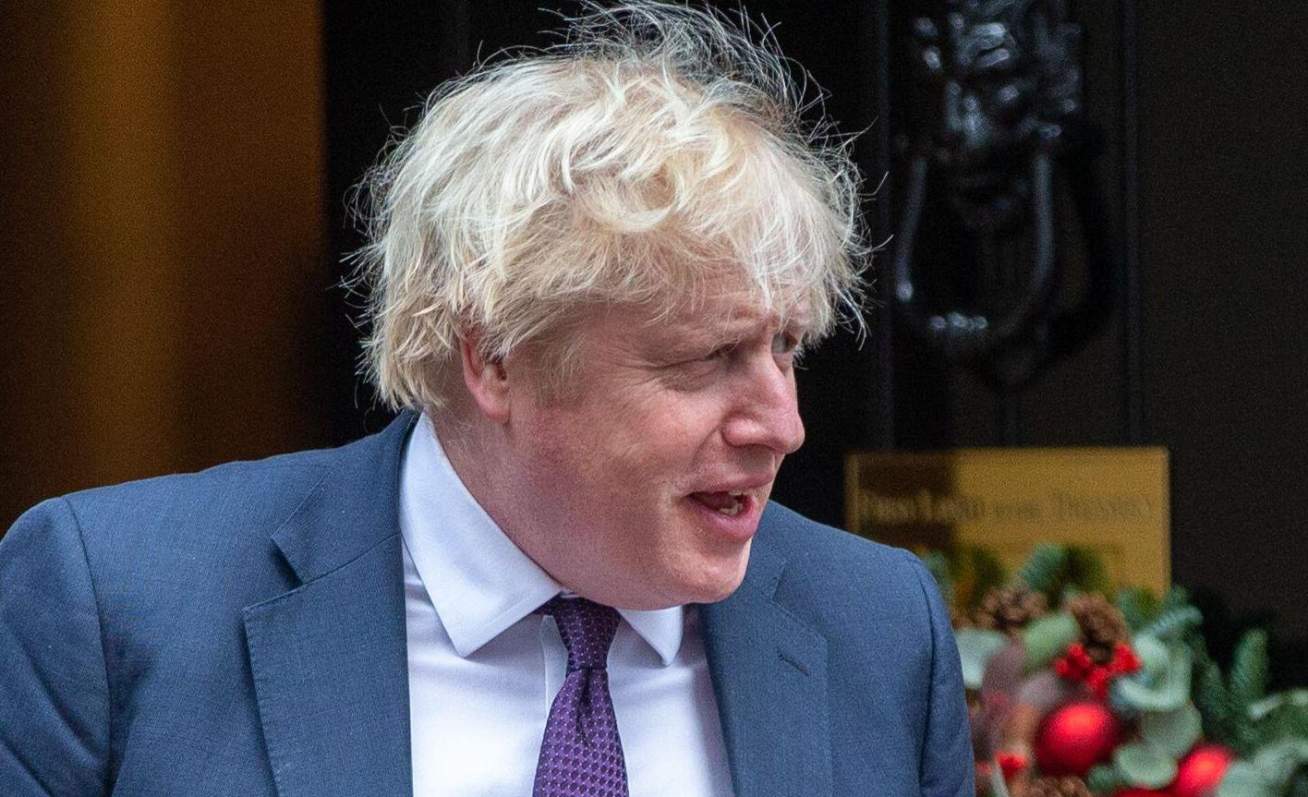 The spokesperson said it would also not cover the reported multiple other social gatherings that took place in Downing Street during lockdown last year.

Asked why the Cabinet Secretary was not investigating the party in November which the Prime Minister allegedly attended, a spokesperson told Byline Times that “we have addressed that particular speculation at the time”.

Johnson’s spokesman also repeatedly declined to confirm whether or not the Cabinet Secretary, Simon Case, who will lead the investigation, attended any of the parties in question himself.

“I’m not going to get into a philosophical question”, of whether Case attended, the spokesperson said.

The decision to rule out any investigation into Johnson’s own attendance at a party during the second national lockdown in November will trigger allegations of a whitewash.

It will also increase calls for the matter to be referred to the Metropolitan Police by the Prime Minister.

At Prime Minister’s Questions, Johnson said he would co-operate with any police investigation but stopped short of saying one should go ahead.

The Metropolitan Police said in a statement on Tuesday that they would consider the new evidence contained within the leaked video but did not “routinely” investigate retrospective allegations of breaches of lockdown rules.