A spokesperson for the Prime Minister said they were ‘working meetings’ and did not breach Covid guidelines, Adam Bienkov reports

Boris Johnson met with the editors of four national newspapers and senior executives at the BBC, before he reportedly attended a party for one of his aides inside Downing Street during lockdown.

Transparency data released by No. 10 reveals that the Prime Minister invited editors from the Telegraph, Sunday Telegraph, Daily Mail and the Sun as well as the BBC’s Chief Executive and its Director of News and Affairs into Downing Street on 27 November 2020.

This is the same day Johnson reportedly attended a leaving party inside Downing Street for Cleo Watson, who was a former aide to Dominic Cummings, in an apparent breach of Covid guidelines.

According to The Guardian, Johnson “came in and made a speech, mentioning how crowded it was in the room before leaving.”

Johnson’s former aide Dominic Cummings on Monday alleged that a number of political journalists had attended such parties inside Downing Street during lockdown. He tweeted that the journalists, who he declined to name, had sought to “bury” the story.

There is no suggestion that any of the editors or executives invited by Johnson on November 27 were among those who attended the parties.

A spokesperson for the Prime Minister told Byline Times that his meetings with the editors and executives were “working meetings” which were held separately inside Downing Street and insisted that all Covid regulations had been followed. Transparency data released by No. 10 suggests the meetings were held in order for the prime minister to have a “general discussion” with the editors. 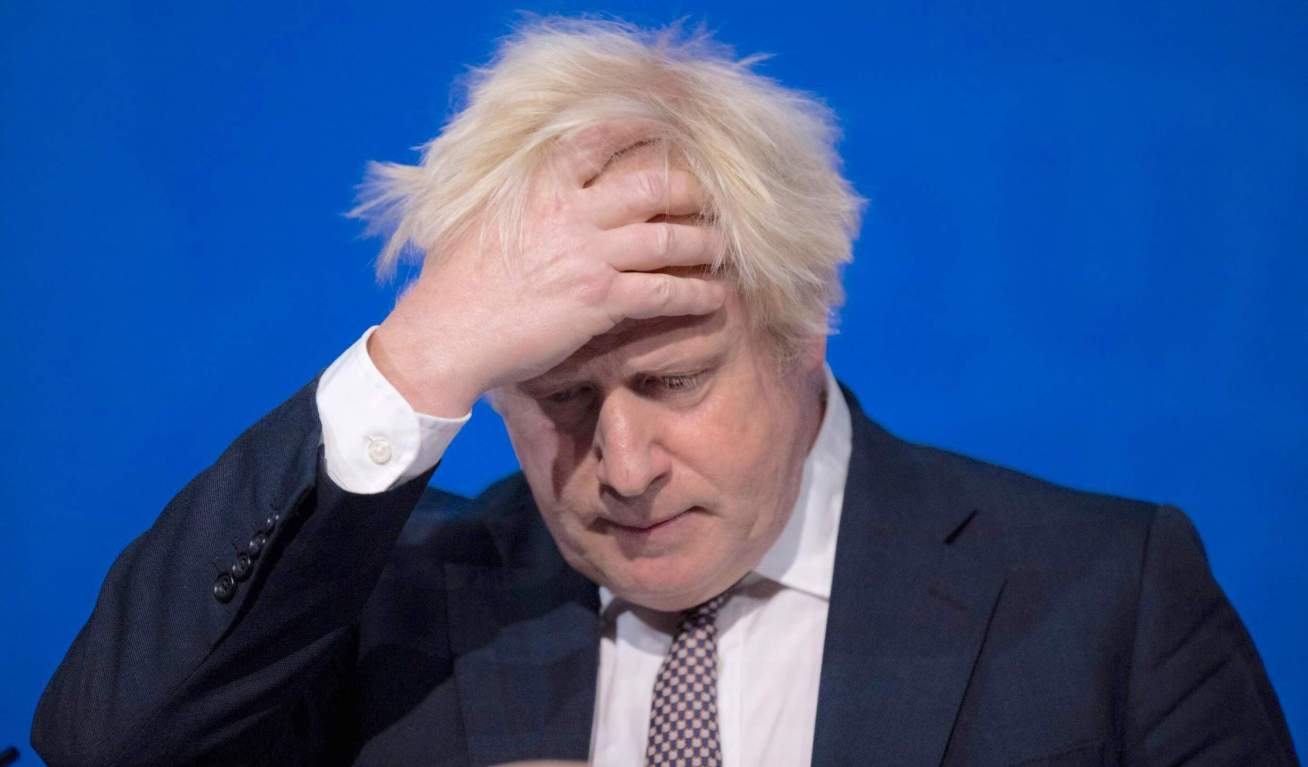 The Metropolitan Police is currently considering a number of complaints about alleged parties inside Downing Street during lockdown.

A Downing Street insider told the Financial Times last week that there were regular such parties hosted inside the building when lockdown restrictions forbid them.

“It was the only place you could get together and socialise. They happened most Fridays and they were the only things that kept us going”, the person said.

Johnson has continued to deny that either he or his staff broke Covid rules. This is despite mounting reports that large parties took place inside Downing Street in November and December last year when London was under lockdown and Tier 3 restrictions.

Asked on Tuesday how he had established that no rules were broken, despite reports that there had been dozens of people inside Downing Street having drinks and taking part in a Secret Santa gift exchange, Johnson told reporters that “I have satisfied myself that the guidelines were followed at all times.”

However, on Tuesday evening ITV broadcast leaked footage of Johnson’s former Press Secretary Allegra Stratton from last year in which she joked with other staff about the Christmas Party that had taken place just days before.

“I’ve just seen reports on Twitter that there was a Downing Street Christmas party on Friday night, do you recognise those reports?” the Prime Minister’s Head of Broadcast Ed Oldfield asked her, during a mock press conference inside Downing Street.

“I went home”, replies Stratton while laughing, before joking that there had been “no social distancing” at the event.

As of Tuesday evening Downing Street continues to deny that any parties took place during lockdown, and to insist that all Covid guidelines were followed.