Keir Starmer has Promised to Clean Up British PoliticsCan We Trust Him?

Boris Johnson’s Government is engulfed in corruption scandals – but Labour is struggling to convince the public it can fix the problem, reports Adam Bienkov

Labour’s Deputy Leader Angela Rayner set out on Monday morning why she believes her party is best-placed to clean up British politics, following the wave of corruption scandals engulfing Boris Johnson’s Government.

“Corruption is happening in plain sight and is rife throughout this Government,” Rayner told an event in central London attended by Byline Times.

She pointed to the VIP lane for Coronavirus PPE contracts, the Randox lobbying scandal, and the swathe of peerages handed to Conservative donors, and promised that a Labour Government would restore “the precious principles of public life” abandoned by Johnson.

She set out plans for a new independent committee to investigate corruption in Government, free of interference from Downing Street, and pledged to open up government contracts to greater scrutiny.

Rayner’s commitment to tackling the problem appears to be genuine, and Labour’s plan to make corruption the big dividing line in public does appear to have had some success.

Johnson’s own poll ratings have slumped in the wake of the Owen Paterson affair. But, while the scandal has clearly hit public support for Johnson and his party, there is little sign that this is yet translating into a surge in support for Labour.

And while Rayner made a powerful case for wanting to clean up politics, she found it harder to explain why the public should trust Labour to do the cleaning up.

Asked by Byline Times why the public should trust the party to keep its promises, given Keir Starmer’s own recently abandoned campaign pledges, Rayner said that there was a clear difference between the two men.

“Keir has a proven track record of making sure that standards of public life are maintained”, she insisted, adding that “when you compare that to Boris Johnson… [who] he has clearly disregarded the rules, rather than strengthened them… there is a clear choice between the two.”

On Starmer’s own pledges, she added: “The message we will put to the public at the election we will set out our promises, but I won’t take any lessons from the Conservatives on keeping promises.” 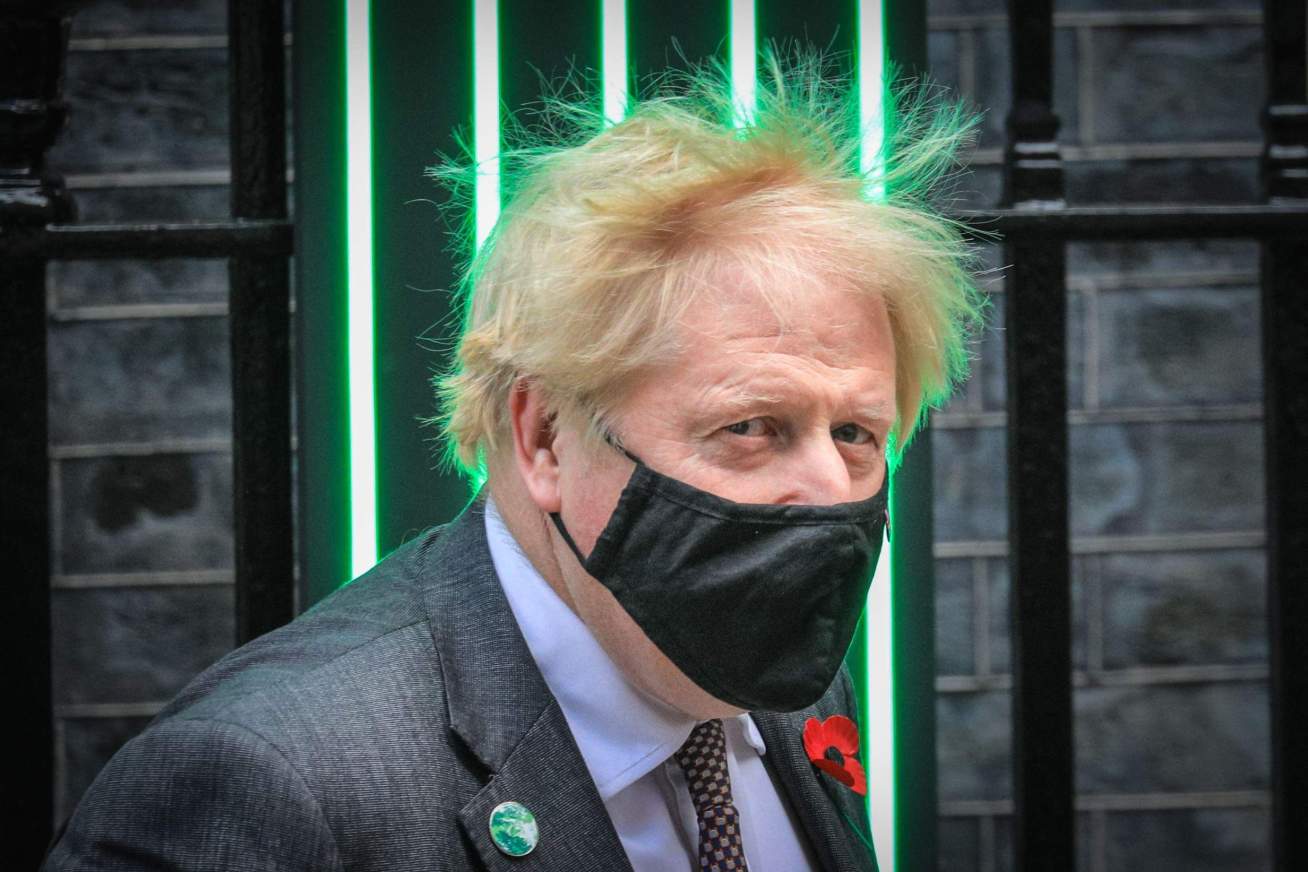 However, Rayner’s attempt to focus public attention on Government corruption came to a screeching halt after reports emerged during her speech that Starmer had just launched a reshuffle of his frontbench.

Confirmation of the reshuffle came from the Labour MP Cat Smith who announced on Twitter, while Rayner was speaking, that she had stood down from her position as a Shadow Minister.

As a result, most of the questions from journalists at the event focused on Labour infighting rather than its plan to clean up politics.

Allies of Rayner were privately fuming about Starmer’s apparent attempt to undermine her speech and overshadow the issue they believe could help oust Johnson as Prime Minister.

“I’m not aware of the details of the reshuffle,” Rayner told journalists after her speech. “I’ve been concentrating on the job that I’ve been doing and I think that’s really important.

She added that Labour must focus on showing that it is “a Government in waiting”.

Days like today will not help Labour make that case.

The wider danger for the Opposition is that the focus on corruption will simply play into a longer-running public sense that all politicians are simply in it for themselves and hinder any attempt by Labour to unite the country around a positive alternative agenda for the country.

Boris Johnson is wise to this and has repeatedly sought to highlight Keir Starmer’s own previous links to the law firm Mishcon de Reya, in a clear attempt to muddy the waters between the two leaders on the issue of second jobs.

Of course, all governments and prospective governments promise to clean up politics, and it is up to the public to decide whether they can be trusted to do it.

So far, Johnson has repeatedly shown that he cannot be trusted. The challenge for Starmer is to show that, unlike the Prime Minister, he can be taken at his word.