The Prime Minister’s reckless disregard for truth is starting to destroy trust among his own party and could soon be his downfall. Adam Bienkov reports

Boris Johnson lies “so blatantly, so naturally, so regularly, that there is no real distinction possible with him, as there is with normal people, between truth and lies” is how his former chief advisor, Dominic Cummings, described the Prime Minister’s modus operandi earlier this year.

Johnson’s record of telling lies is well documented. He was famously sacked twice for lying as a journalist and then as a politician.

As Mayor of London he routinely made promises that he had little intention of keeping. Whether it was bringing back bus conductors, eradicating rough sleeping or keeping London Tube ticket offices open, Johnson was shameless about breaking his word.

During the EU Referendum he pushed the claim that leaving Europe would hand the NHS an extra £350 million a week, long after it was proven as false.

Even his promise to lie down in front of bulldozers to prevent a third runway at Heathrow ended with him literally fleeing the country in order to avoid keeping his pledge.

Yet, it is as Prime Minister that his tendency to tell lies and break promises has finally reached a tipping point.

No longer constrained by a party leader or newspaper editor, Johnson has progressively broken all connection he once had with the truth. From his seat in Downing Street, he has created an entire administration that is based on deceiving the public, the press, and even his own party.

At daily media briefings, the Prime Minister’s official spokesman will routinely deny facts that journalists can see clearly with their own eyes.

After Johnson was recently caught on camera not wearing a mask during a hospital visit, his spokespeople spent more than a week denying that he had broken any rules. These denials continued despite the fact that the hospital’s rules on wearing masks were freely available on its website and despite mounting evidence that he had been reminded no fewer than three times to wear one.

Meanwhile, during Prime Minister’s Questions, Johnson routinely makes up claims, with zero consequences after they are exposed.

Of course, almost all governments tell lies and break promises. But, whereas his predecessors would sometimes be forced to acknowledge the truth and even apologise, Boris Johnson simply denies any deception has happened and moves on. 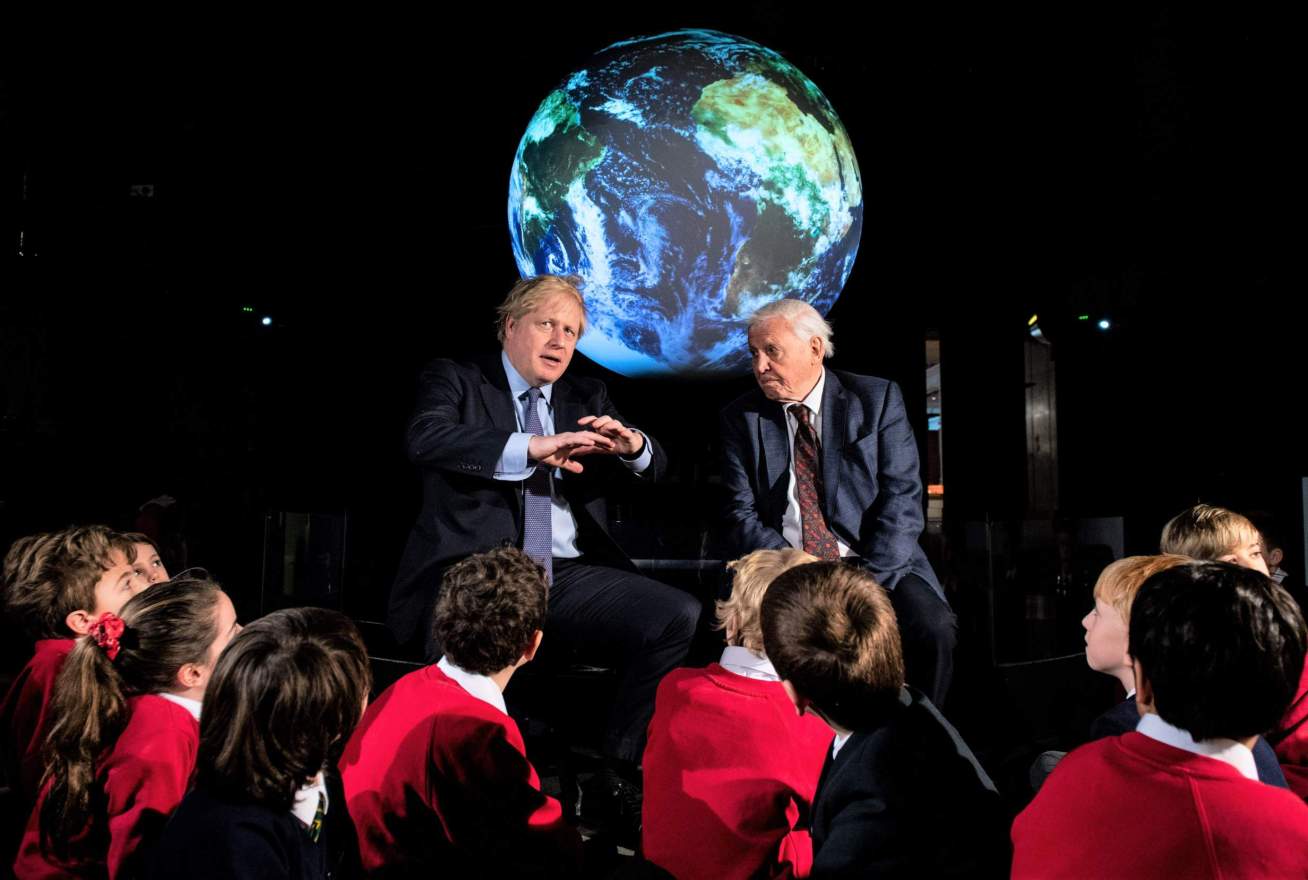 The Truth Comes Back to Bite

While such behaviour may have served Johnson well so far, there are signs that the truth is now finally catching up with him.

In recent weeks, Johnson’s tendency to break promises has started to destroy the fragile trust his own party has in him.

His multiple U-turns and broken promises on the future of Owen Paterson, HS2, sewage, second jobs and social care have started to badly break down trust between the Conservative Party Leader and his MPs.

On Monday, Johnson suffered a major rebellion from his own party when he forced them to vote to break the Government’s manifesto pledge on social care. One Conservative MP and former minister told Byline Times that such rebellions would only grow due to “a real breakdown in trust” in the Prime Minister.

“The reason why the Government didn’t have a lot of people with it [on Monday’s social care vote] was that people aren’t prepared to trust him anymore”, the MP said. “People are saying: ‘look I don’t want to be led up the hill, made to look a fool with my pants down on the top of the hill, and then just be left there to hang out to dry’. And every time he makes one of these mistakes, more and more people are aware of the problem and more and more people are sceptical the next time it happens.”

This breakdown of trust is spilling over into real danger for Johnson’s leadership, with whispers growing that he will soon face challenge.

“I hear rumours all the time about people setting up operations [to challenge him]”, one Conservative MP told Byline Times this week. “One or two people are putting their preparatory campaigns together just in case.”

Recent events have led to some in the party having serious doubts about the Prime Minister’s ability to do the job.

His stumbling speech to the CBI this week – in which he impersonated a car engine, compared himself to Moses, lost his way for 20 seconds and went on a long riff about Peppa Pig – has led to speculation on the Conservative benches about the Prime Minister’s health.

“It was the most bizarre thing I’ve ever seen,” one former Conservative minister told Byline Times. “Obviously you don’t want to admit to a frailty, but if he’s ill then he should say ‘look I need a couple of days off’.”

Such worries have led to a strikingly blunt open briefing against Johnson from within Downing Street, with the bizarre development of his spokesman this week being forced to issue a denial that the Prime Minister is unwell.

This may all prove to be another blip in his career – Johnson has long shown the ability to shrug off scandals that would have killed off the careers of most other politicians and he may do so again. However, patience with the Prime Minister’s addiction to lies does now finally appear to be running out among both his own party and the public.

And, like the boy who cried wolf, the time will eventually come when the truth finally catches up with him.